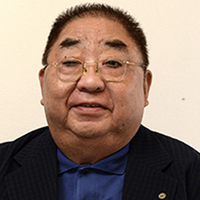 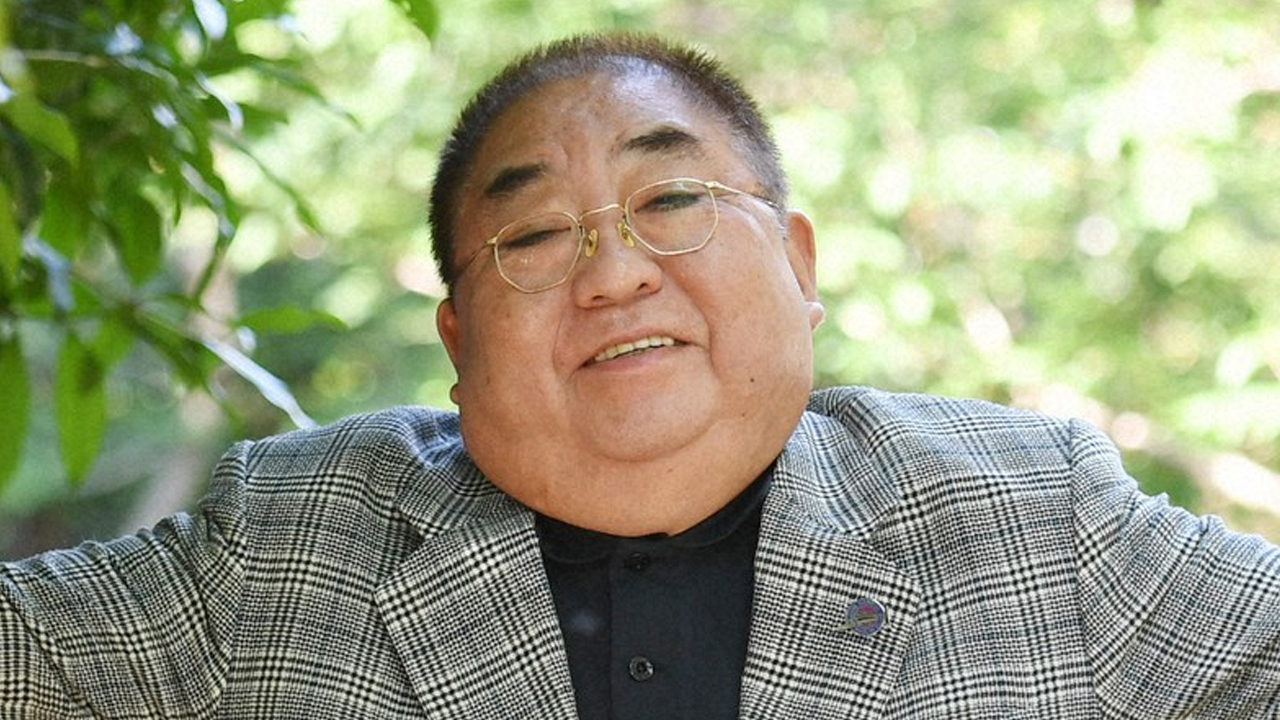 The NHK reported today that influential composer, actor, and political activist Asei Kobayashi had passed away on May 30 at 88 years old due to heart failure. Some of Kobayashi’s earliest works include Toei Animation’s first TV anime Wolf Boy Ken, which was directed by Isao Takahata (co-founder of Studio Ghibli), and the early magical girl series’ Sally the Witch and Himitsu no Akko-chan.

Asei Kobayashi was known as a multi-tarento in Japan, where he composed music for anime, TV series, commercials, and more, he sang, was a profile actor, and appeared on varsity shows on Japanese TV. Alongside the above series, Kobayashi also composed themes for Ultraman vs. Kamen Rider, Beast King GoLion, Gatchaman, Dororon Enma-kun, and the popular opening theme to Turn A Gundam “Turn A Turn.”

Kobayashi was given the Lifetime Achievement Award in 2015 at the 57th Japan Record Awards, celebrating his work not only in anime but his work in some of the biggest commercials ever created. Kobayashi was also a prolific actor, appearing in hundreds of TV series, films, and commercials, including composing and starring in the first Chu Chu Rocket! commercial for SEGA.

On May 30, Kobayashi was found in his Tokyo home face down and was quickly transported to the hospital where he was declared to have died due to heart failure. A funeral has been held by relatives.