The video has been already viewed over 1.3 million time only in 15 hours 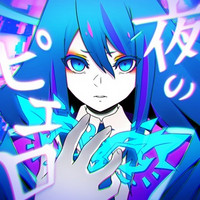 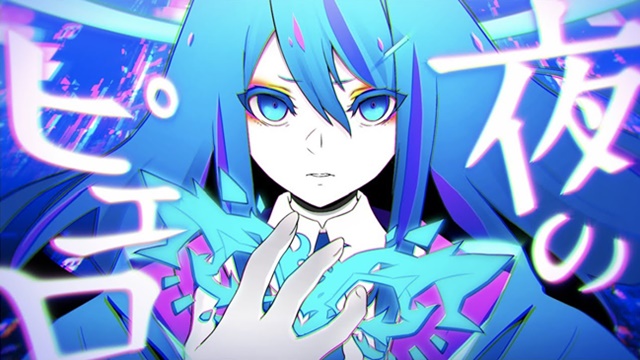 Keigo Inouye is a digital artist who has been creating a buzz around social networking sites and overseas with his illustrations that express a cyberpunk world view by mixing vivid colors with motion graphics and effects since 2020. He has collaborated with the virtual talent Kizuna AI and provided illustrations for the music video "Yuyu Meimei" by Eve (TV anime JUJUTSU KAISEN OP theme singer).

His latest works is the artwork for the music video and jacket for Ado's new song "Yoru no Pierrot." Ado is one of the hottest Japanese artists in 2020-2021 thanks to her mega-hit song "Ussuewa," which has over 100 million views on YouTube. The lyrics and arrangement for "Yoru no Pierrot" are by accaliamed vocaloid producer biz, who previously worked on their collaboration single "Freud Meta" in September 2020.

The music video was also screened on the visions of the Shibuya Scramble Crossing as soon as it was released online. 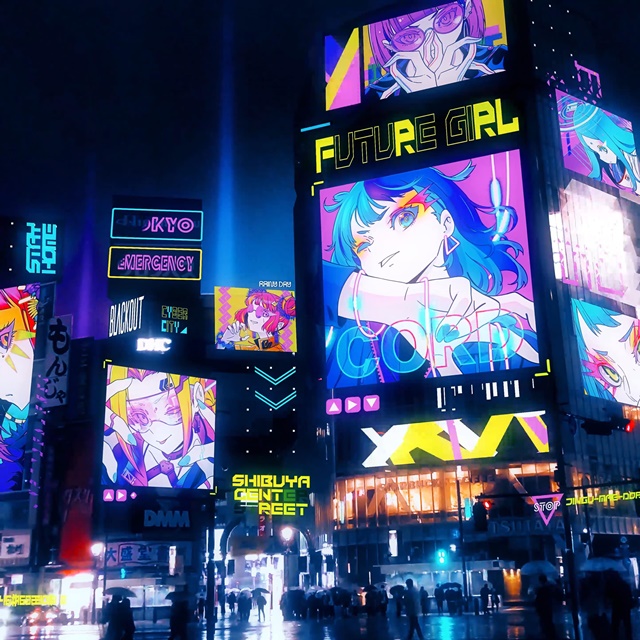 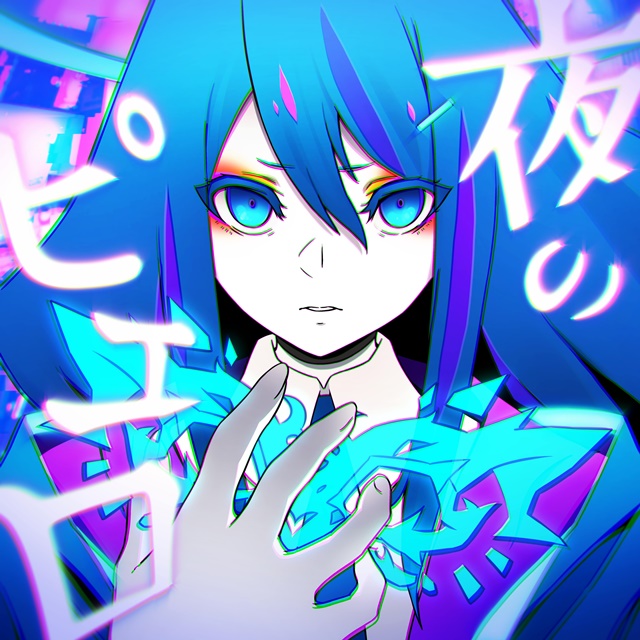 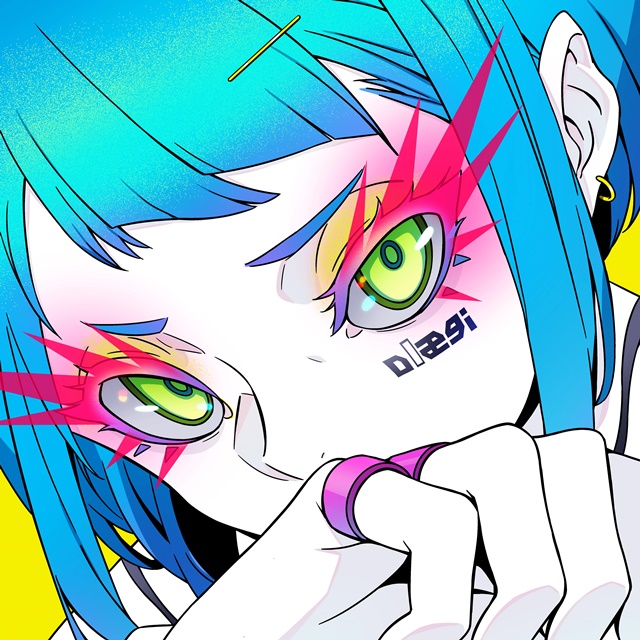