Transformers: Heavy Metal AR game is due out globally later this year 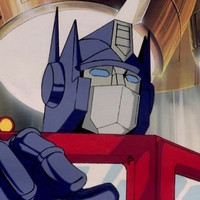 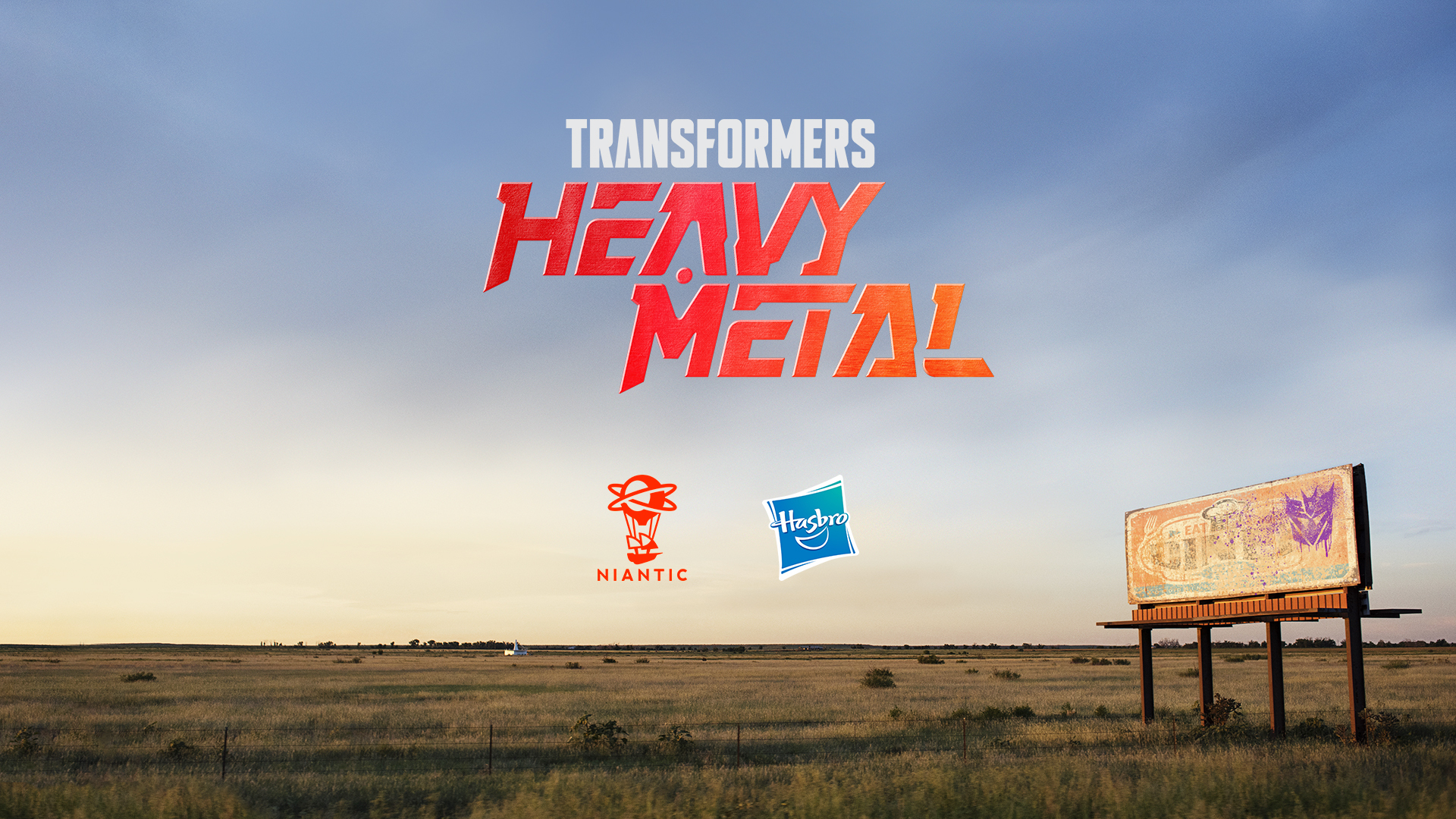 Pokémon GO developer Niantic has been busy with its flagship title and a handful of other projects, including Ingress and Harry Potter: Wizards Unite. Now another AR game is joining its upcoming plans with the reveal that Niantic is working on a Transformers mobile game.

According to the official announcement for Transformers: Heavy Metal, Niantic has partnered with Hasbro and TOMY on the project, which has them working alongside Seattle-based development studio Very Very Spaceship. A soft launch is coming to select countries soon, with a global launch planned for later this year. Further news updates and pre-registration will go live later at the official website.

As for what to expect, the announcement describes it as "an AR game where you'll get to team up with the likes of Bumblebee and the Autobots in the real world, powered by the Niantic Lightship platform." Stay tuned for more as further details are revealed.