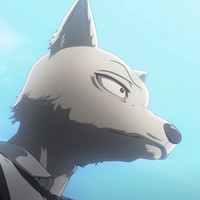 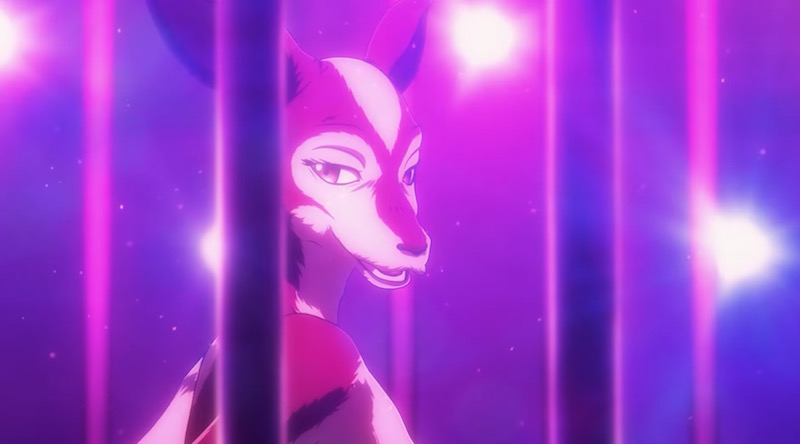 The second season of the BEASTARS anime—based on the manga by Paru Itagaki—ran in Japan from January to March of this year, and now it finally has an international Netflix date. Fans can look forward to the drama continuing when season 2 hits Netflix on July 15.

The first season of BEASTARS aired on Fuji TV's +Ultra anime block from October to December 2019 alongside a weekly release on Netflix Japan and will return to both platforms in January 2021. Netflix released the first season of the TV anime worldwide in March 2020.