CLAMP, WIT STUDIO, Netflix Team Up for New Anime Based on Brothers Grimm

Michiko Yokote to provide the scripts for the project 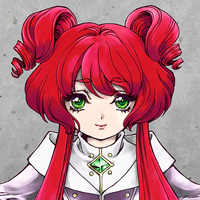 Design group CLAMP, anime studio WIT STUDIO, and Netflix have jointly revealed that the three companies will be teaming up for an anime adaptation of the Brothers Grimm fairytales. The Grimm Project will be interweaving elements of horror and suspense to retell the stories of the European folk tales in anime form. The first visual for the series was released with the two brothers and a re-headed creature. 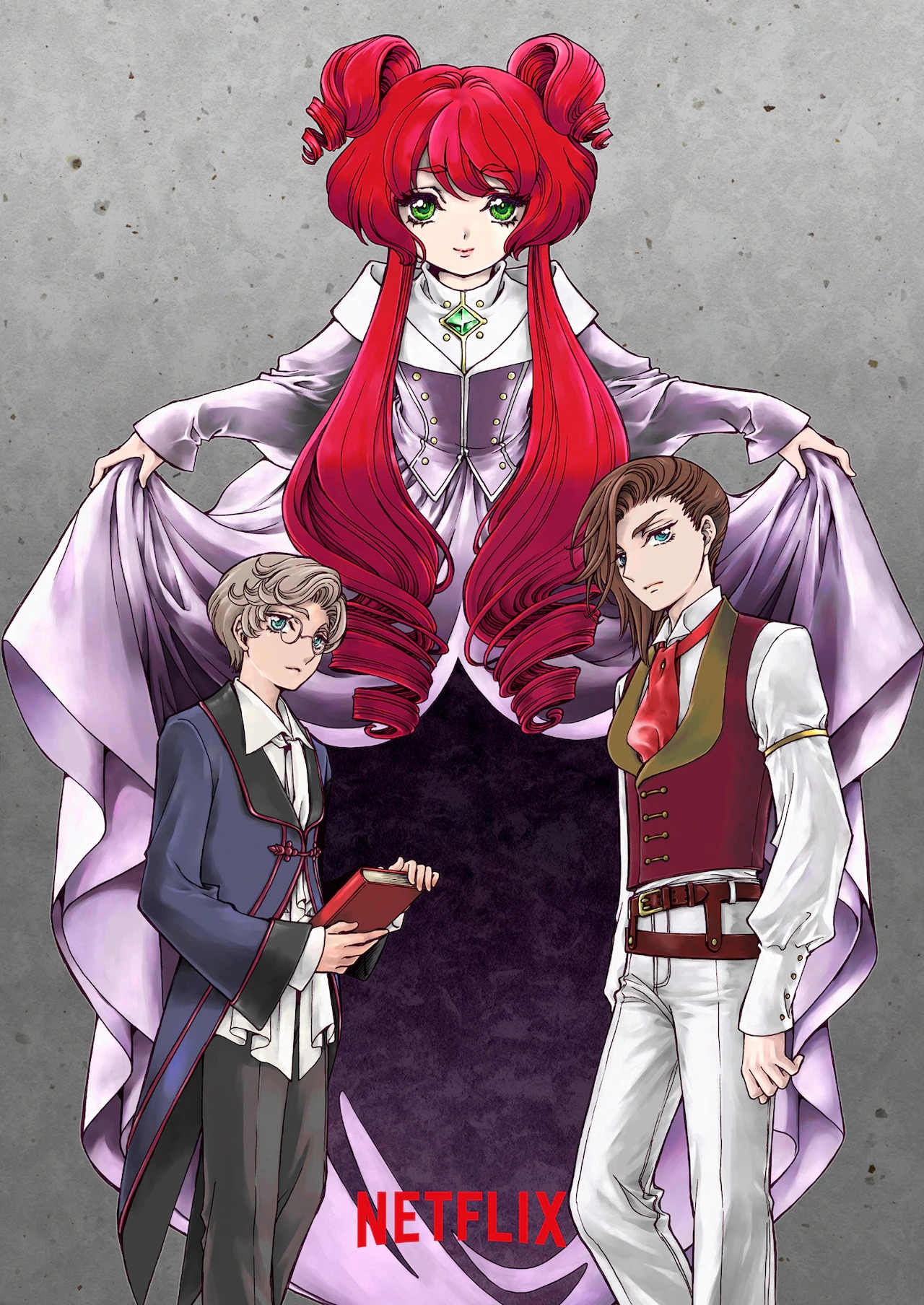 CLAMP will be providing the character designs, with WIT STUDIO producing the animation, Netflix distributing the series, and scripts from SHIROBAKO and Tsurune series composer Michiko Yokote. The title of the anime project, along with when the series will be released, will be released at a later time.