More Zelda news was shown off for the upcoming few months 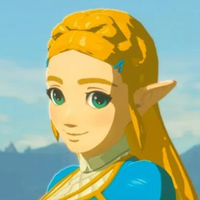 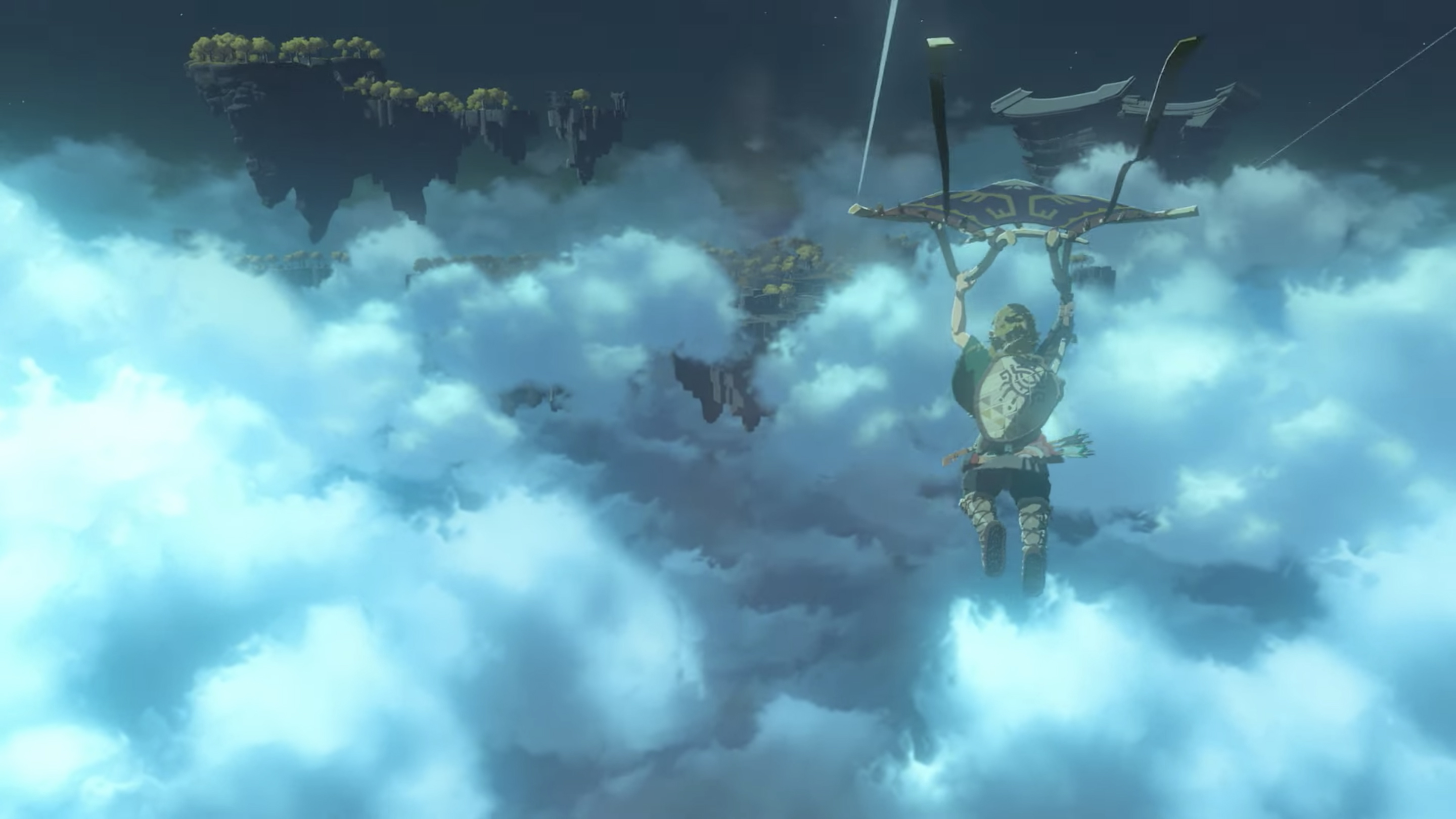 After literal years of waiting, during the Nintendo Direct tonight during E3, a brand new trailer for the sequel to The Legend of Zelda: Breath of the Wild sent Link to the skies showing off some new gameplay elements to the follow-up, alongside revealing a planned 2022 release date for the game. 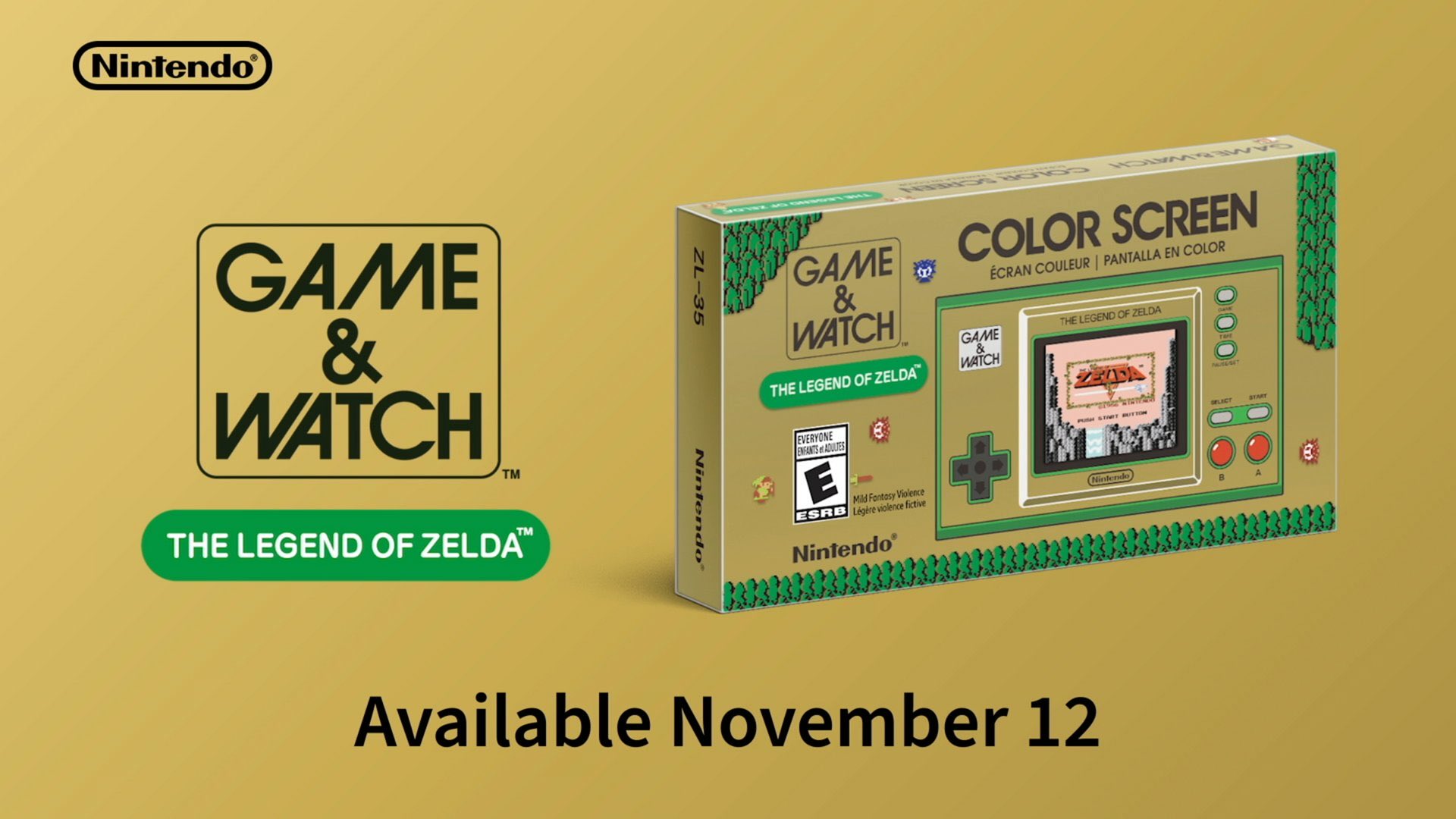