Ticket refunds will be available from June 22 to July 21 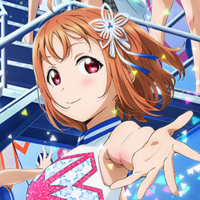 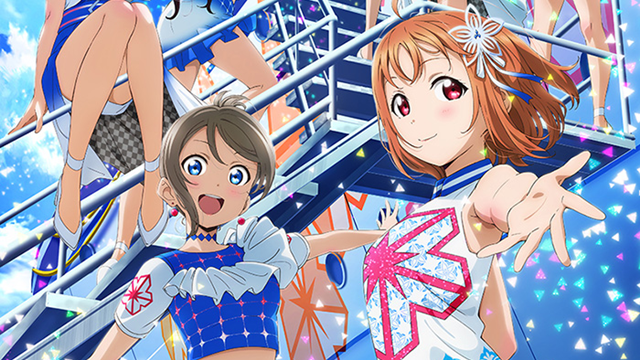 As part of their fifth-anniversary project, the concert was originally scheduled to be held at Tsumagoi Resort Sai no Sato, a resort hotel in Kakegawa-city, Shizuoka Prefecture, on May 1 and 2, 2021. It was supposed to be the unit's first outdoor concert in the prefecture, where the anime's main story took place.

However, the initial schedule was canceled in April due to the spread of the COVID-19 pandemic and the declaration of a state of emergency in four prefectures in Japan. Since then, the organizers had been exploring the possibility of holding the concert safely. Unfortunately, they have finally reached the conclusion that it would be difficult to hold it in the perfect system and have decided to cancel it totally.

The statement writes, "We had continued to make arrangements for a substitute performance, but with no prospect of the situation being resolved, we have come to the conclusion that it will be difficult to hold this concert in Shizuoka under the best possible conditions and have decided to cancel the concert itself. We sincerely apologize to all those who have been looking forward to the concert for such a long time. All of the Love Live! Sunshine! team memebrs will do our best to bring you a stage that will make you happy again." 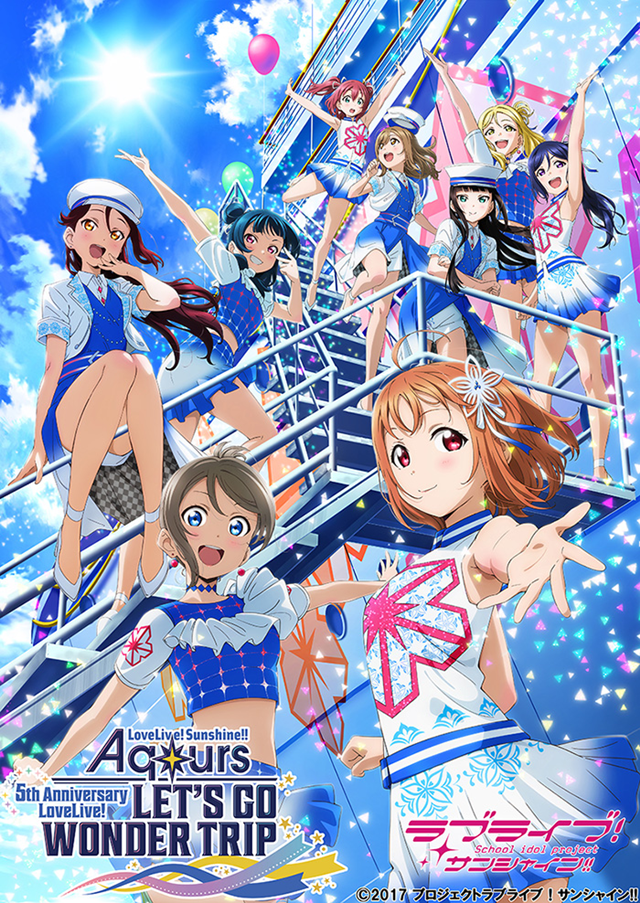