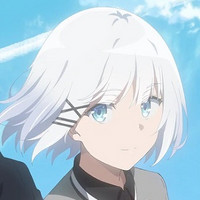 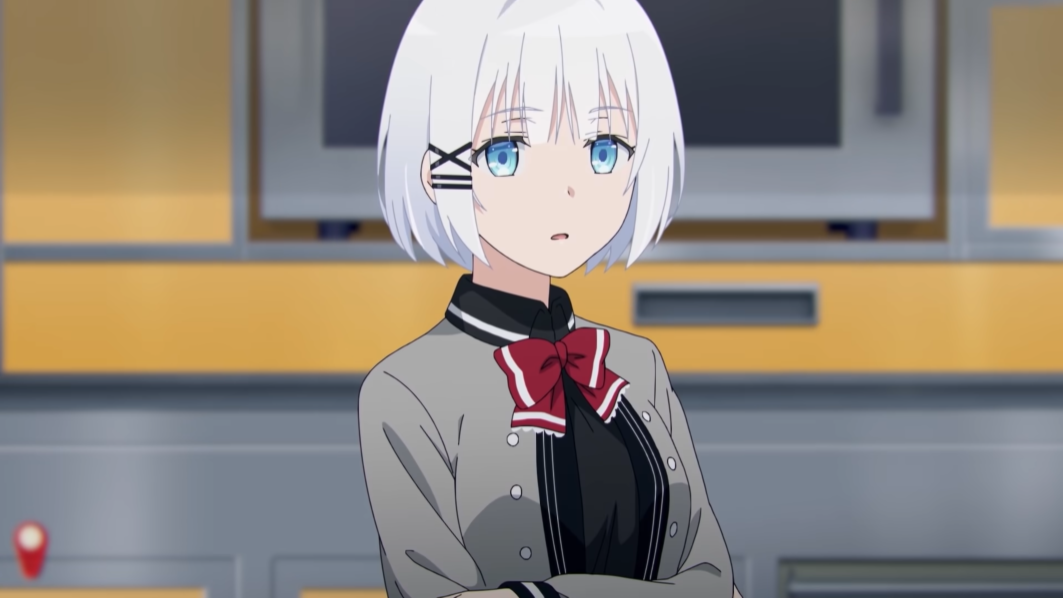 A somber new key visual has been published for The Detective is Already Dead (known in Japan as Tantei wa Mou, Shindeiru. or "Tanmoshi" for short), an upcoming TV anime based on the series of romantic comedy / mystery / battle action light novels written by nigozyu and illustrated by Umibouzu about a high school boy who tries to return to a normal life after being the assistant to a globe-trotting great detective. 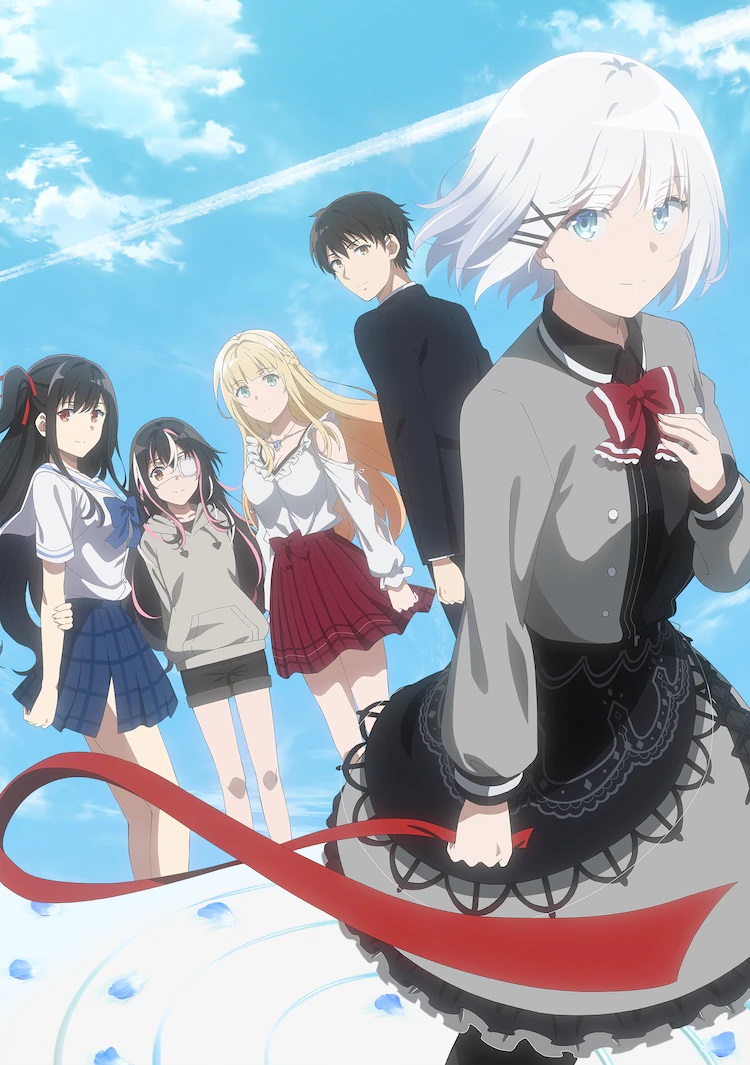 The Detective is Already Dead TV anime is directed by Manabu Kurihara and features animation production by ENGI. The series will broadcast in Japan on AT-X, TOKYO MX, Sun TV, and KBS Kyoto beginning on July 04, 2021, with additional broadcasts to follow on BS NTV and TV Aichi beginning on July 05, 2021.