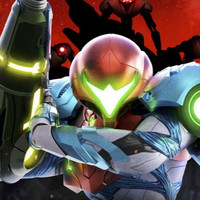 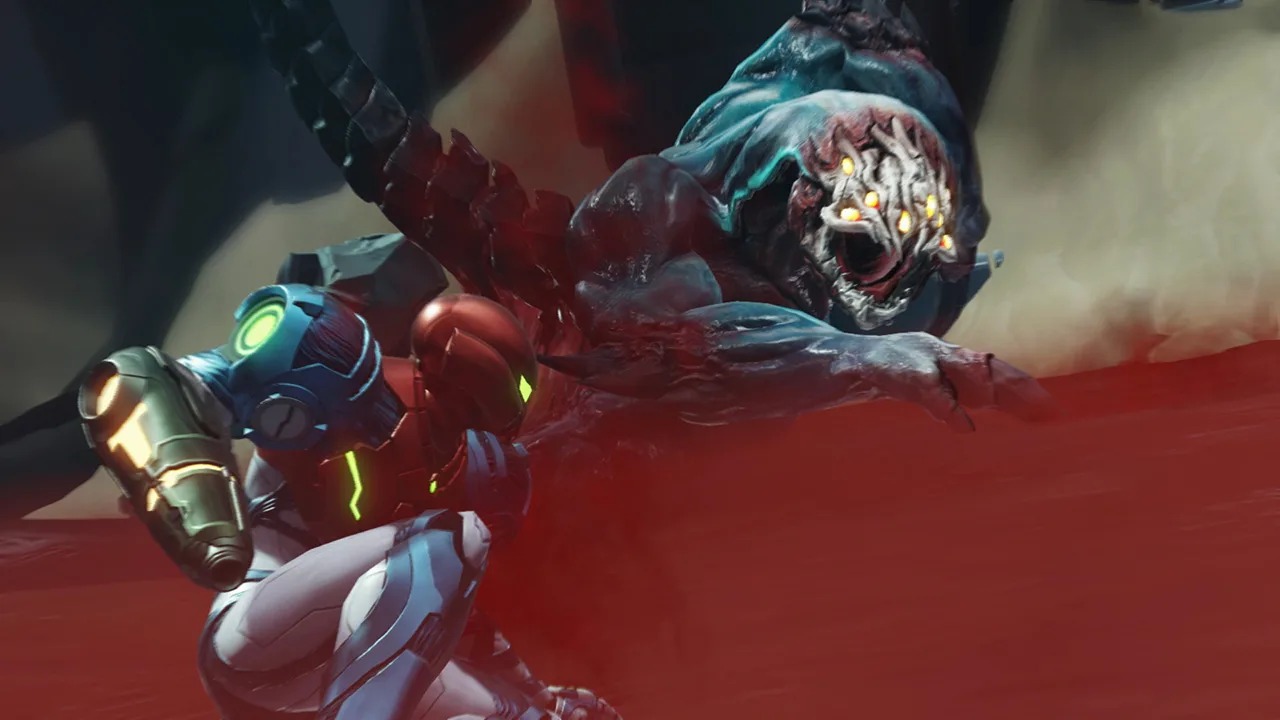 If you were expecting an update on Metroid Prime 4 during this morning's Nintendo Direct, well, that didn't happen. Usually when Samus is a no-show that's that, but it turns out Nintendo had another Metroid game to reveal.

Serving up a direct sequel to 2002's Metroid Fusion is a new side-scrolling entry titled Metroid Dread, which aims to conclude the five-part saga centered on Samus and the Metroids. So we essentially have Metroid 5 to look forward to when this one hits Nintendo Switch on October 8.

Pre-orders are live for the digital version, and there will also be a special edition at launch that packs the game with a steelbook, a 190-page 2D Metroid series artbook, and five cards featuring box art from all the games in this particular saga. A new Samus amiibo is on the way at launch, as well, complete with her suit from Dread and an amiibo of E.M.M.I., who you can see in the announcement trailer below.

A look at the game's development history:

A closer look at the amiibo: 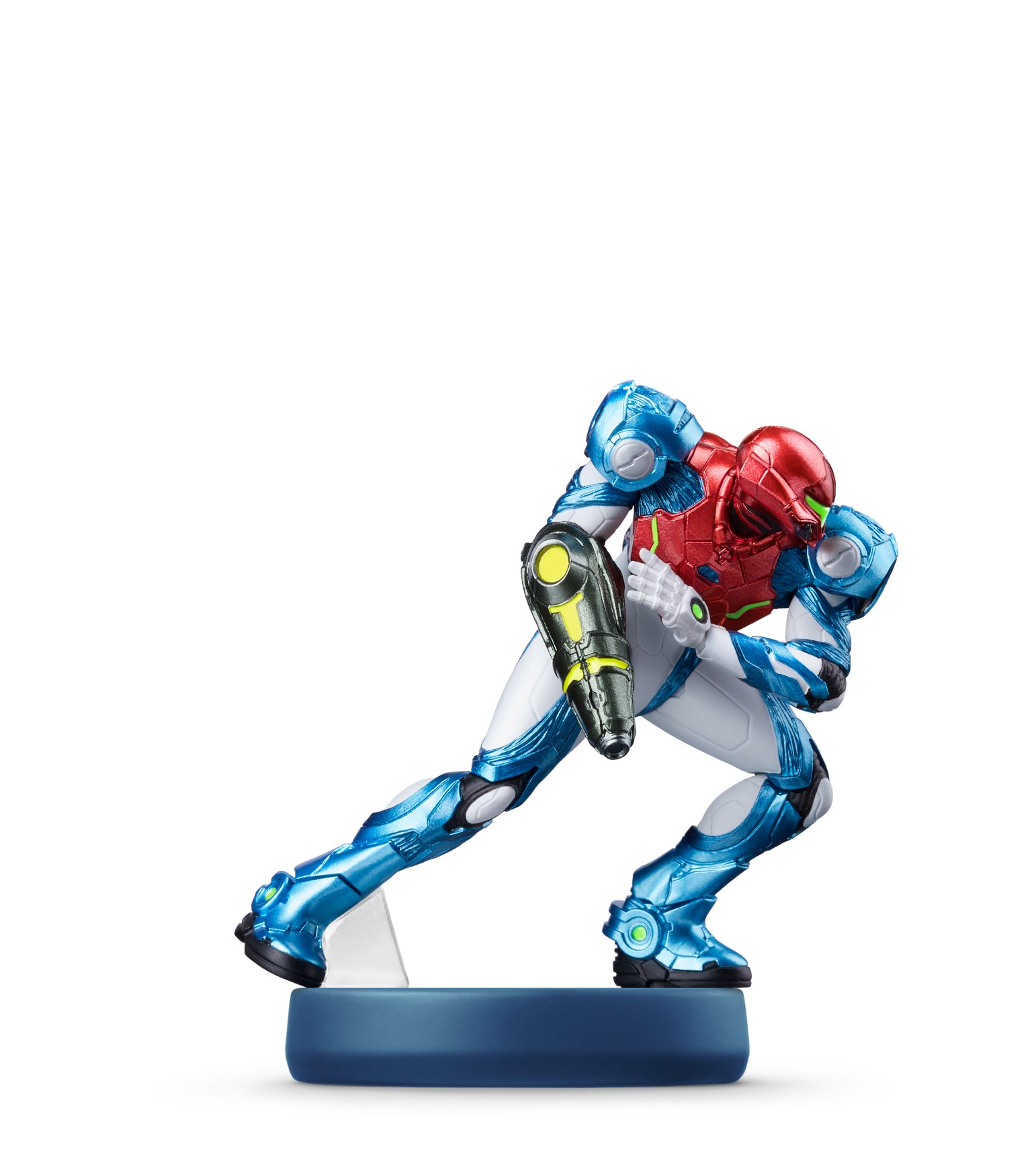 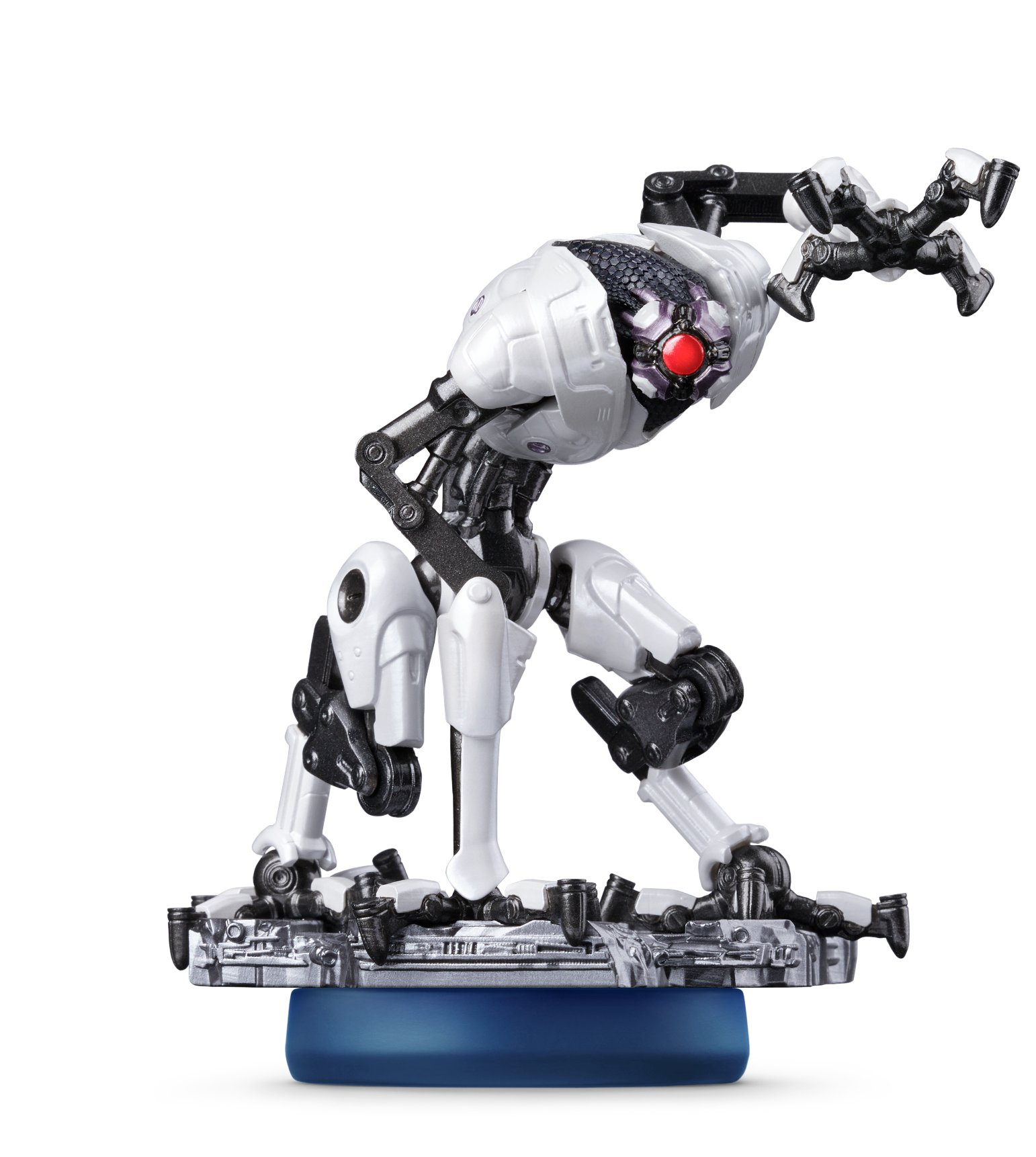