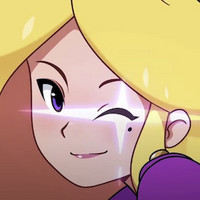 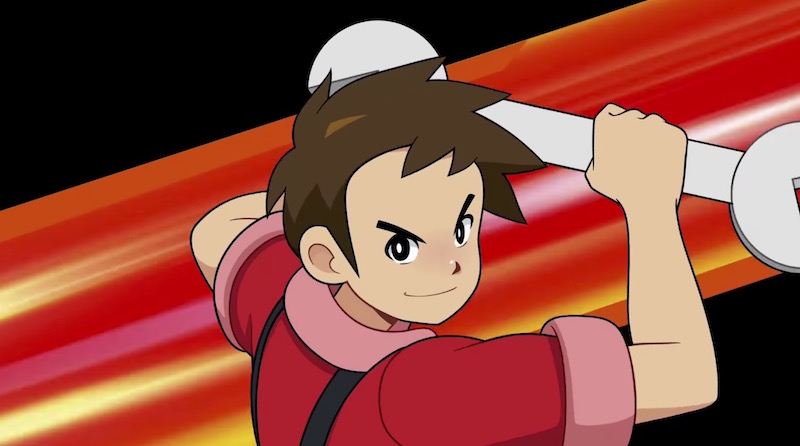 One of the many classics of the Game Boy Advance era was the Advance Wars series, a charming 2D strategy game that was tough to put down. Now, as revealed during yesterday's Nintendo Direct presentation, the first two games are coming back in reimagined form on Nintendo Switch with Advance Wars 1+2: Re-Boot Camp.

The Treehouse Live stream that followed the Direct shared more info and gameplay, confirming support for online play. One of the Nintendo reps noted that there's also co-op support for up to four players, so it's unclear whether or not that number of players applies to online, as well. Either way… online!

Advance Wars 1+2: Re-Boot Camp is due out on December 3. Here's the announcement trailer:

And the Treehouse Live segment:

Regardless of what you think of the new art style, it makes more sense when you realize Shantae developer WayForward is assisting on this one.

We are incredibly honored and excited to be working on Advance Wars 1+2: Re-Boot Camp with Nintendo! It's a thrill to help bring this beloved series to Switch! https://t.co/ii2xZeI52e