Edia gears up for the upcoming 35th anniversary celebration 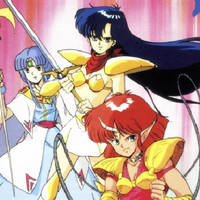 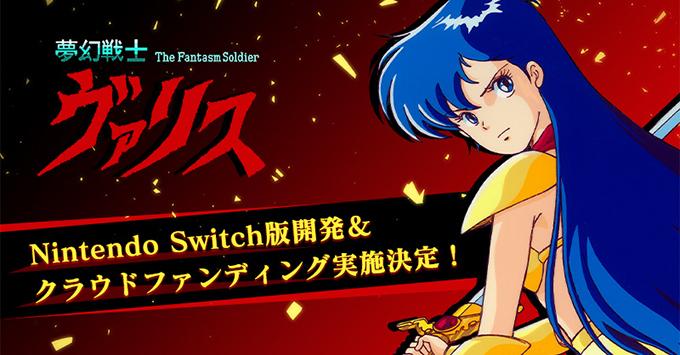 The original entry in the Valis series—known as Mugen Senshi: Valis or Valis: The Phantom Soldier—launched on home computers in Japan back in 1986, and went on to be ported to multiple platforms. Now Japanese company Edia is looking to revive Wolf Team's side-scrolling series with a release of the first three entries on Nintendo Switch, and it's turning to the Makuake crowdfunding site to do so.

Edia previously announced plans for a Valis 35th anniversary project back in December 2020, with the actual anniversary coming up in December 2021. Edia aims to port the PC Engine versions of Valis, Valis II, and Valis III with the funds, and if successful they will join their followup, Super Valis IV, which is already available via the Switch Online collection in the west. 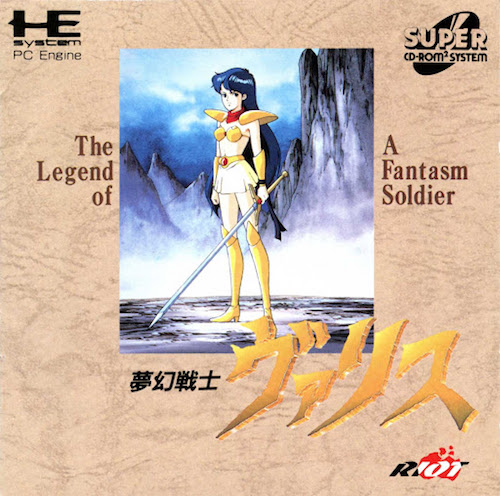 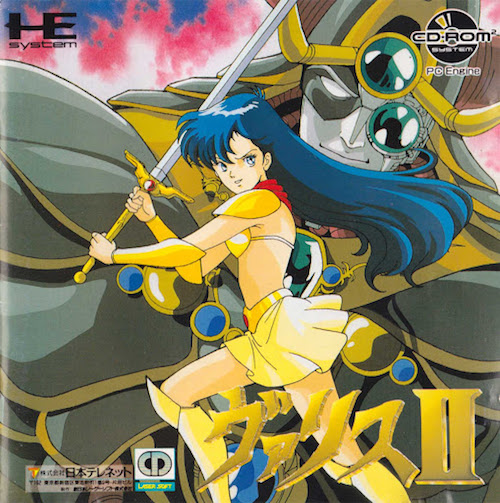 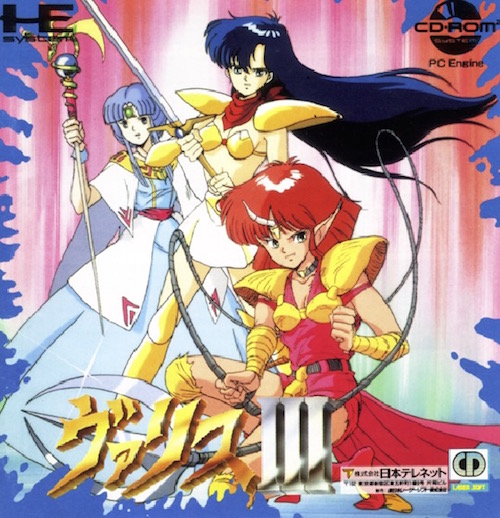 For fun, the western Turbo CD covers for the second and third games: 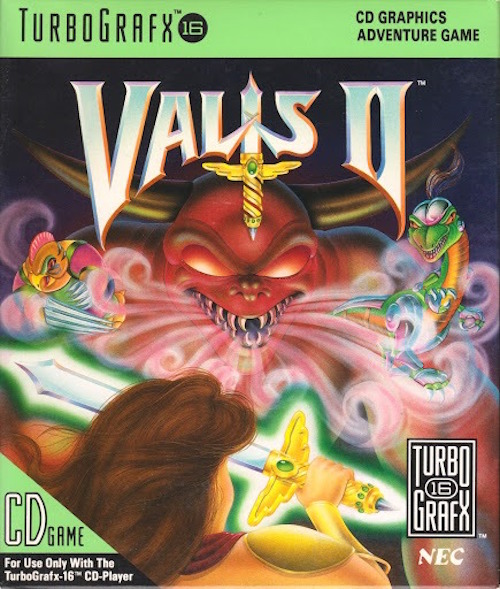 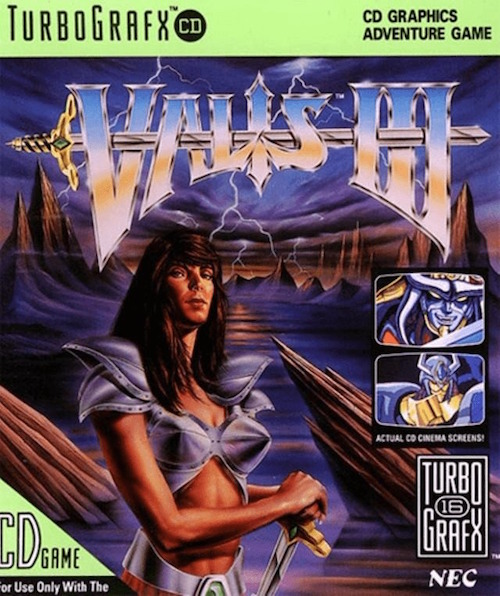 There's currently no word on western release plans for these three titles, so we'll have to see what happens if and when the crowdfunding succeeds.