Series arrives for members in the US and Canada starting at 3:00pm PT 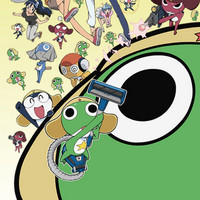 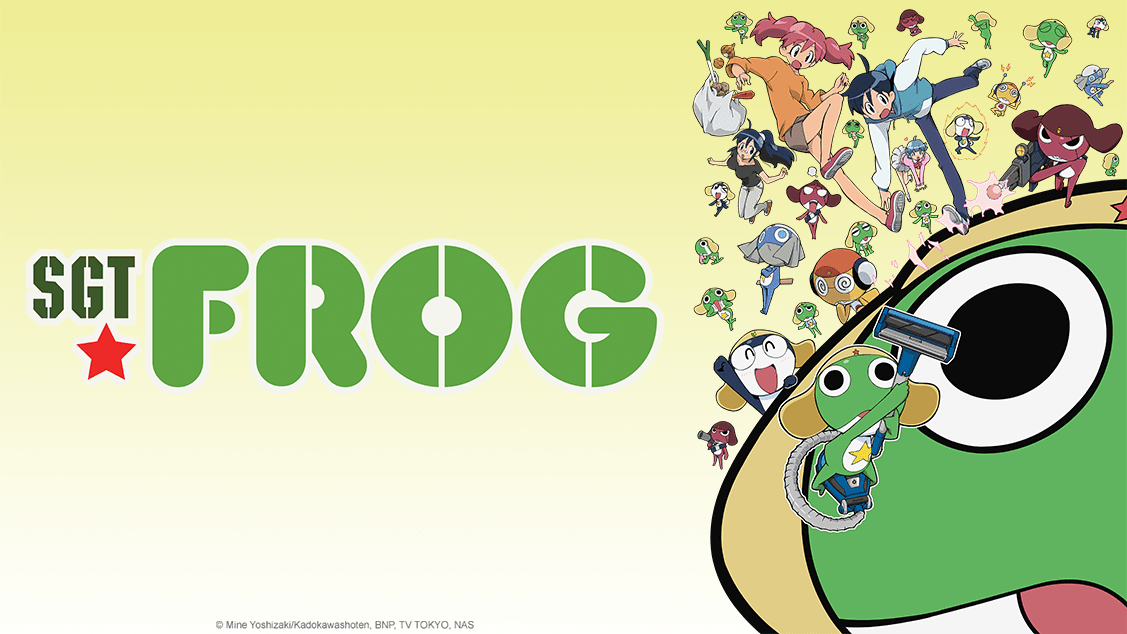 Keroro is mounting a comeback, and he's starting with the launch of the Sgt. Frog anime in the Crunchyroll catalog. He may have aborted his initial mission to conquer Earth, but you can see everything that happens after that when episodes 1-205 start streaming today at 3:00pm Pacific Time.

Keroro is Sergeant Frog - the leader of a platoon of warriors sent to conquer planet Earth. But when the amphibious invaders discovered how much humans enjoy dissecting their comrades, the troops were scattered, the mission was aborted, and Keroro was abandoned. Now, this once proud soldier spends more time wielding a vacuum than he does the weapons of war. It's a far cry from the glory of battle, but hey, at least he's got his own room. And though the invasion may have slowed to a hop, Sergeant Frog still occasionally yearns to overcome his karaoke addiction and reassemble his troops. 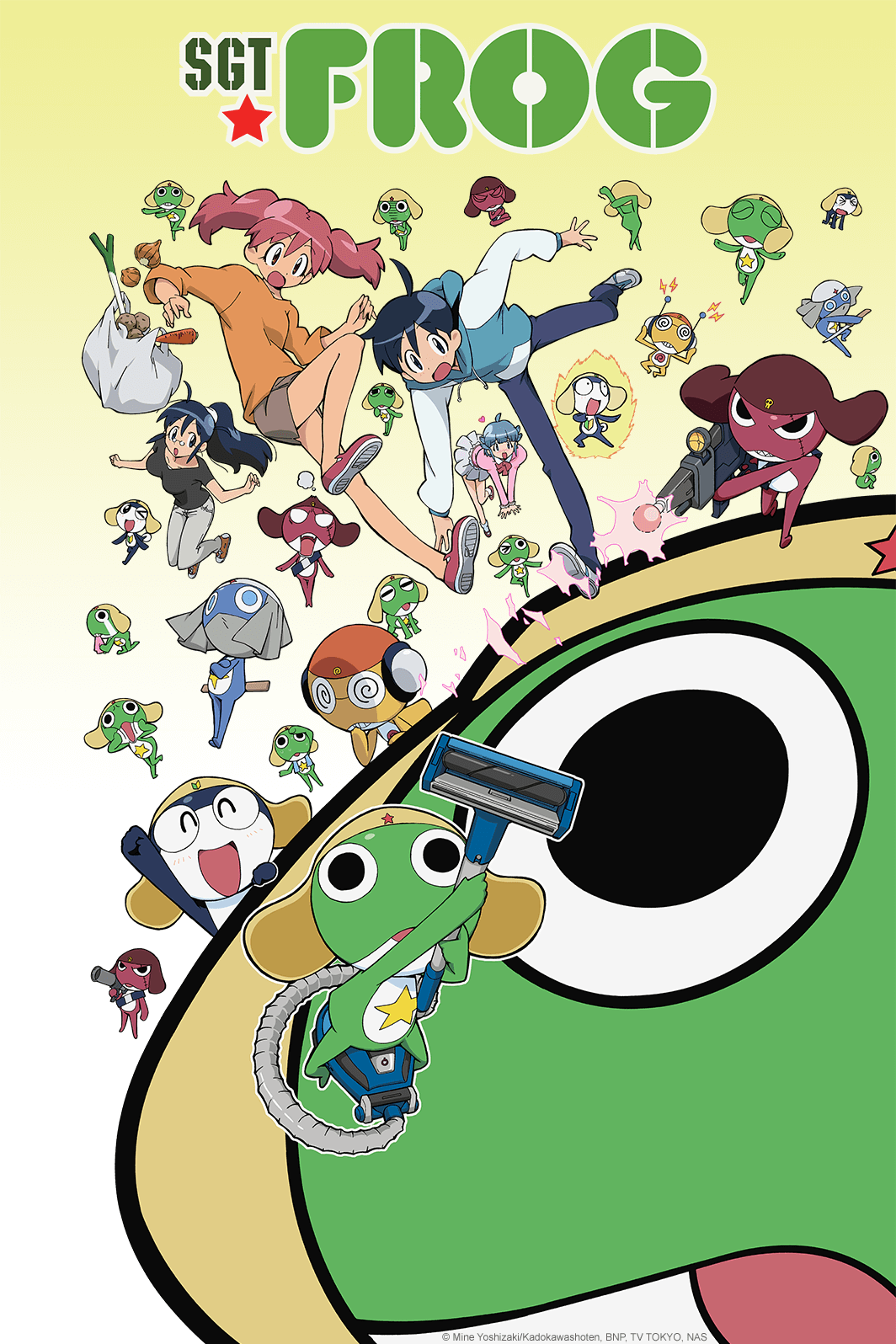