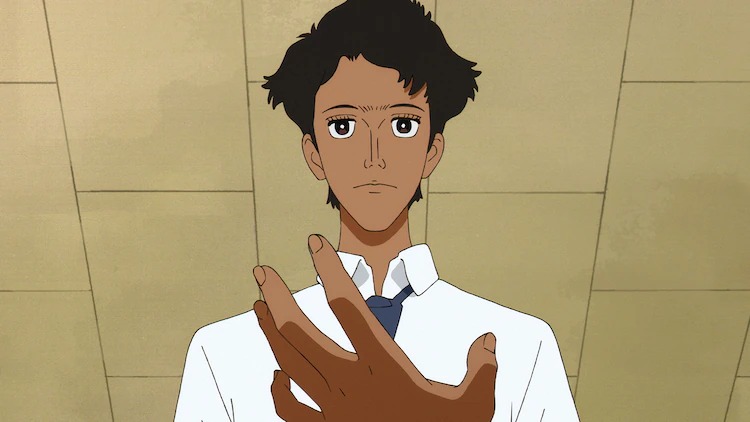 Sonny Boy was first revealed as an original anime by director Shingo Natsume (One-Punch Man season 1) back in April, and more updates have been trickling out ahead of the series' July 15 premiere. Following up on the news that Cowboy Bebop director Shinichiro Watanabe is on board as music advisor, there's a new key visual, 60-second promo, and the announcement of an episode 1 premiere on YouTube.

The first episode's YouTube screening will stream for free at 8:00pm Japan Time on June 19 via the Shochiku YouTube channel, but it's region locked to Japan. You can see the new promo below, which features the voices of Aoi Ichikawa as Nagara, Saori Onishi as Nozomi, Aoi Yuuki as Mizuha, and Chiaki Kobayashi as Asakaze. 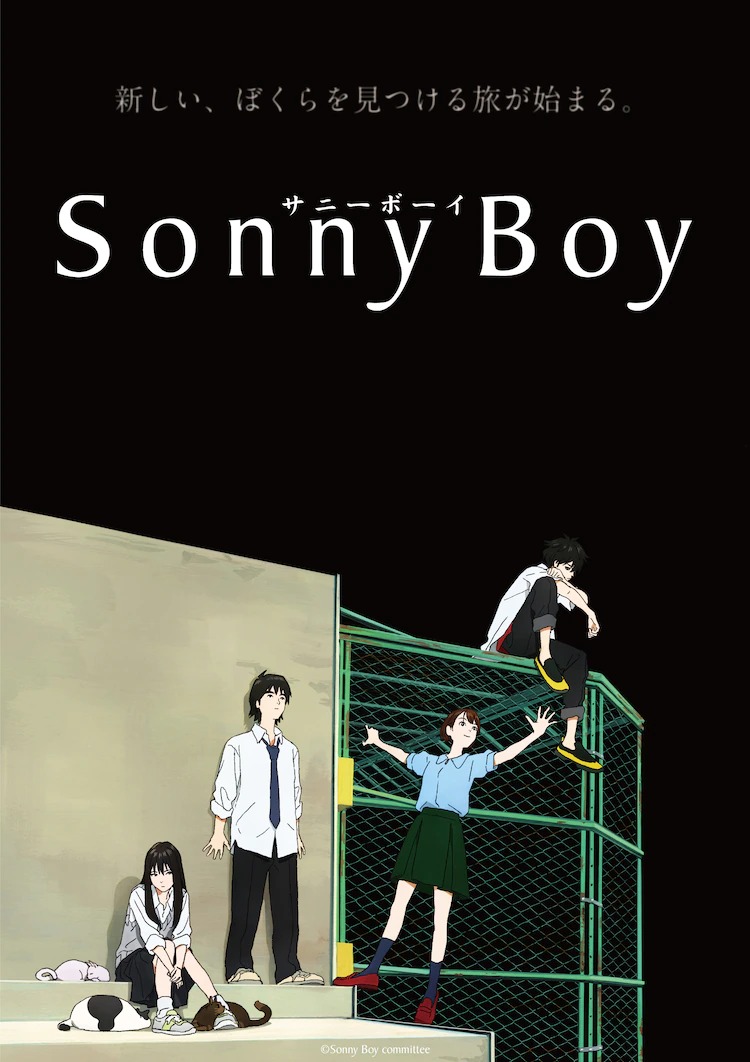 The jacket of the soundtrack 1st half album was also revealed, featuring one of Hisashi Eguchi's pieces of rough character art. The first part of the OST launches on July 21, with soundtrack 2nd half set to follow on September 8 with similar art. The soundtracks will feature the bands chosen by Watanabe and featured in the anime, including VIDEOTAPEMUSIC, The Natsuyasumi Band, Mitsume, and more. 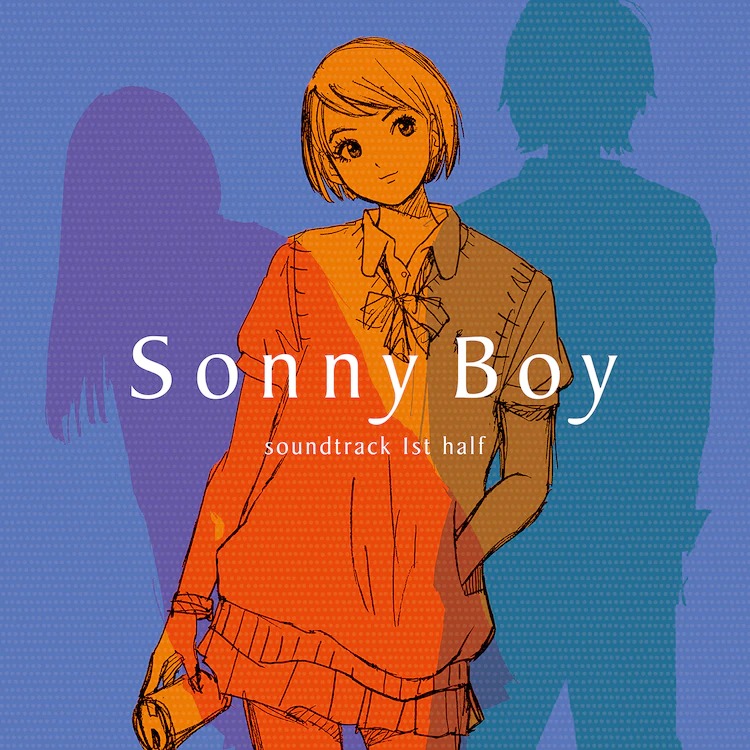 Alongside Natsume as the original creator, screenwriter, and director is Norifumi Kugai (ACCA: 13-Territory Inspection Dept.) as the animation character designer, who is adapting the original designs by Hisashi Eguchi (Perfect Blue). Mari Fujino at Studio Pablo (Flowers of Evil) is providing the art direction with Ken Hashimoto (BEASTARS) as the color designer and Akane Fushihara (Boogiepop and Others) as the Director of Photography. Kashiko Kimura (In This Corner of the World) is editing the series with Shoji Hata (Vinland Saga) providing the sound direction.

The story of Sonny Boy finds a group of junior high students left behind in school and transported to another dimension, where they must fight to survive using newly awakening supernatural powers. Funimation will simulcast the series as it airs in Japan.