Tickets for the final day performance are already sold out 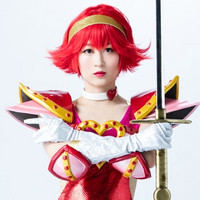 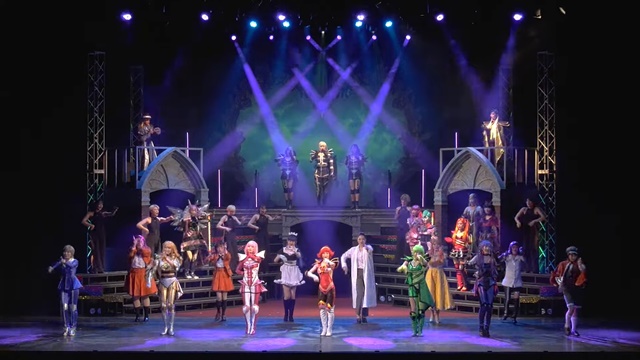 Cutie Honey Climax is a sequel to the first show Cutie Honey Emotional in February 2020. And, as its title suggests, it is the final chapter of the stage series, depicting the climax battle. It was originally scheduled to open at Theater 1010 in Tokyo on June 16. However, on June 11, one of its staff members tested positive for the PCR test. Since the PCR test for all the cast and staff could not be confirmed by June 14, the performance on June 16 and the first performance at 12:00 on June 17 were cancelled. The play finally started at 17:30 on June 17. Anyway, tickets for the final day performance on June 20 are already sold out. 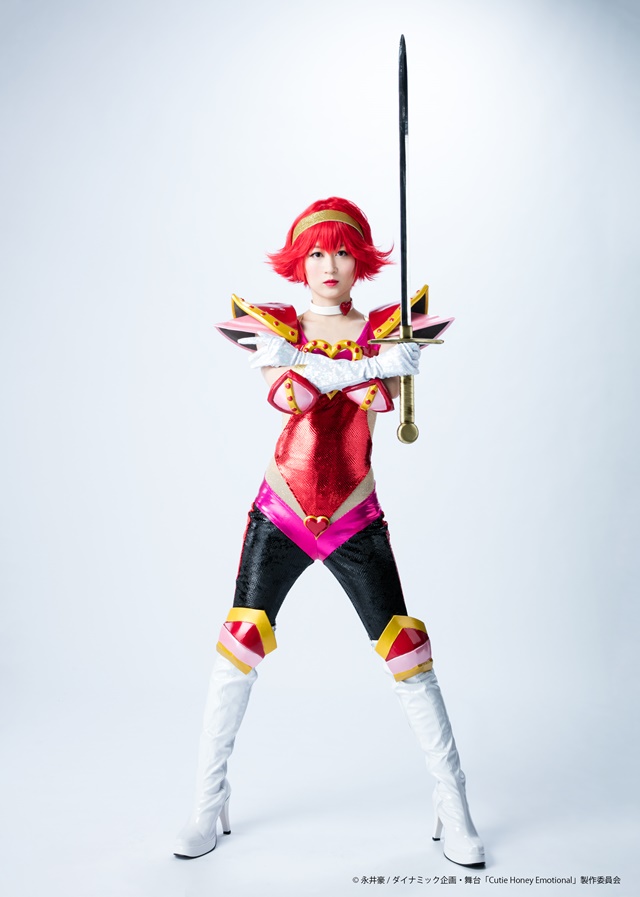