The episode will air uninterrupted on Japanese TV 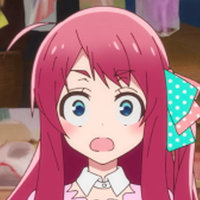 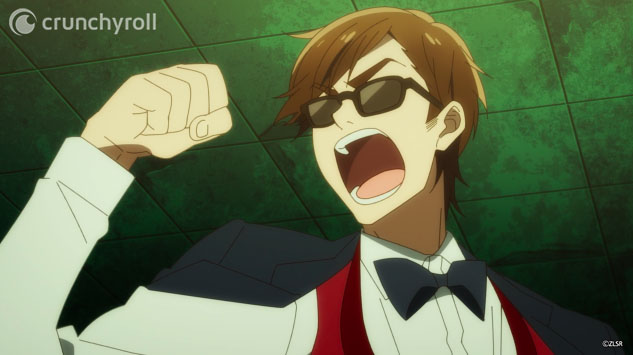 It'll be a sad day when the saga of Franchouchou comes to an end, butto soften the blow, it was announced yesterday that the final episode of ZOMBIE LAND SAGA REVENGE will be longer than the usual episode, clocking in at 27 minutes long! Character designer Kasumi Fukagawa drew an adorable visual of the number one zombie in celebration of the news. 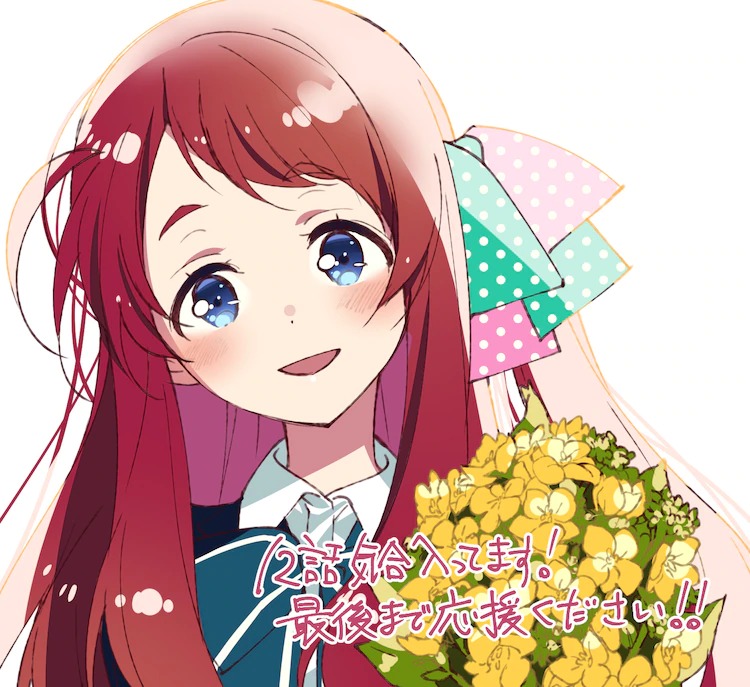 On Japanese TV, the finale episode of ZOMBIE LAND SAGA REVENGE will be shown for the complete 27 minutes without any advertisements. The episode will be available to watch shortly after right here on Crunchyroll alongside the rest of the series!