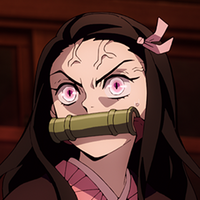 After breaking every theatrical record in Japan, and breaking most records for an anime film worldwide, Demon Slayer -Kimetsu no Yaiba- The Movie: Mugen Train finally released on home video yesterday in Japan and once again conquers yet another ranking list, two in fact!

Oricon announced last night that for the first day (which includes pre-orders), the limited edition Blu-ray version of the film topped the Blu-ray ranking chart for the day with 268,000 copies sold, most likely topping the week as well, and even surpassed the first week sales for the previous top spot, Snow Man Asia Tour 2D.2D. The regular edition of the Blu-ray, which is counted separately, was second, though the amount it sold wasn't announced.

On the DVD side, Mugen Train also topped the daily chart with 218,000 copies sold of the regular edition, once again surpassing Snow Man Asia Tour 2D.2D's first week of sales on the format. The limited-edition DVD version of the film came in second, again with no solid number of copies sold. 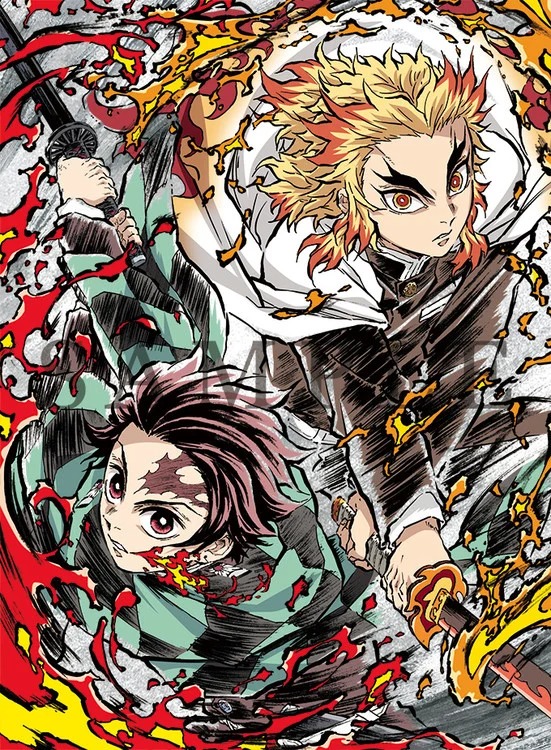 It's safe to say that Demon Slayer: Mugen Train has once again crushed the market. While it'll be a few days before the full week of sales come out, the physical Mugen Train releases are on track to be one of the biggest animated releases since Oricon started tracking. And that's in 2021, where digital versions and streaming is becoming more and more widespread in Japan.

Demon Slayer: Mugen Train is still being shown in some theaters across Japan, though is slowly being phased out as its historic run comes to a close. At the Japanese box office, the film has reached 40.13 billion yen (US$368.78 million), continuing to widen its lead as the highest-grossing film in Japan of all time.