A special clip will be also streamed on YouTube 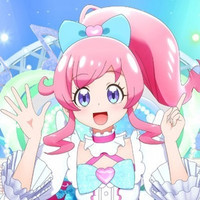 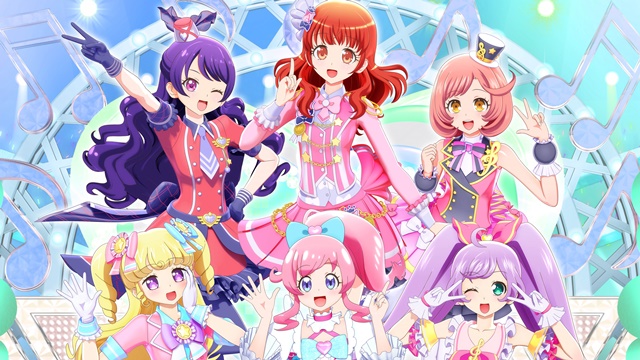 The official Twitter for the Pretty Series has announced that "an important announcement" from its tenth-anniversary project will be made at 19:00 (JST) / 03:00 (PST) on June 24, 2021. At the same time, a special clip will be streamed on the official YouTube channel for the Kiratto Pri☆chan series.

When the broadcast of Pretty All Friends Selection was announced in April, there was a mention of a successor to Pri☆chan, so fans are hoping that this announcement will be about that new series. Wait and see. 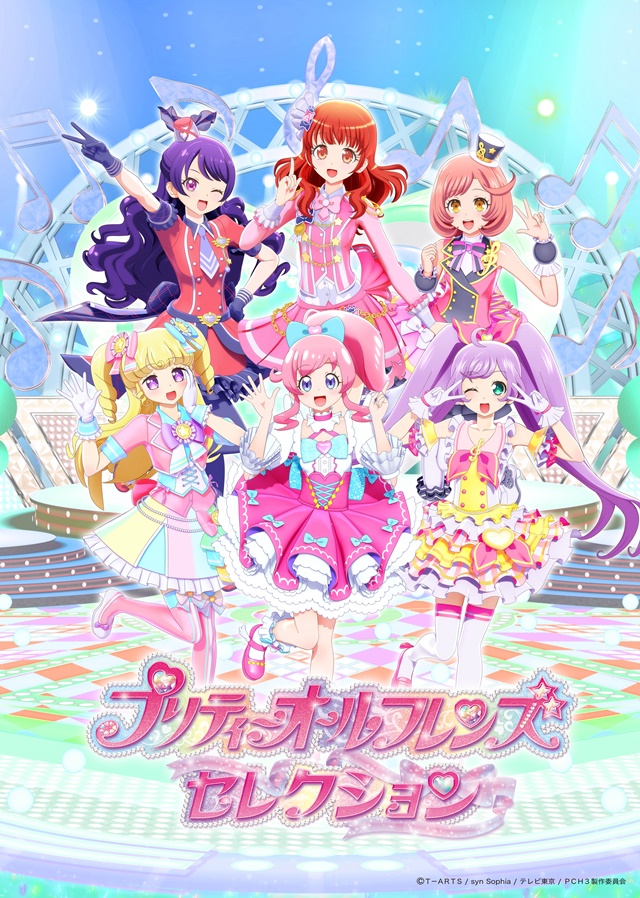