The special will air on TOKYO MX on June 27 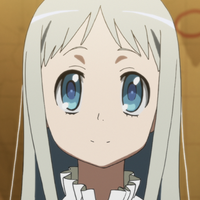 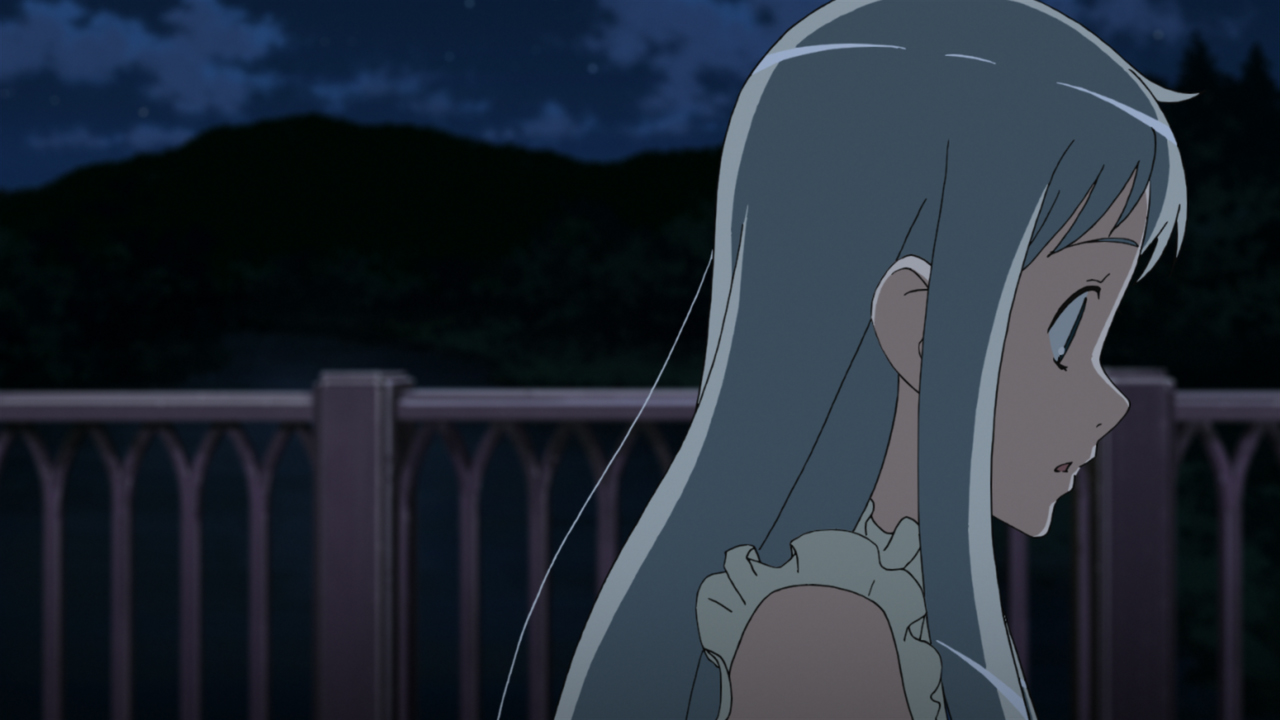 To celebrate the 10th-anniversary of Anohana: The Flower We Saw That Day, the voices behind Menma (Ai Kayano), Anaru (Haruka Tomatsu), and Tsuruko (Saori Hayami) will be going for a stroll around the TV anime's setting of Chichibu to reminisce on the series and share their memories of the popular tearjerker of an anime in a special TV program set to air on June 27 on Japanese TV, 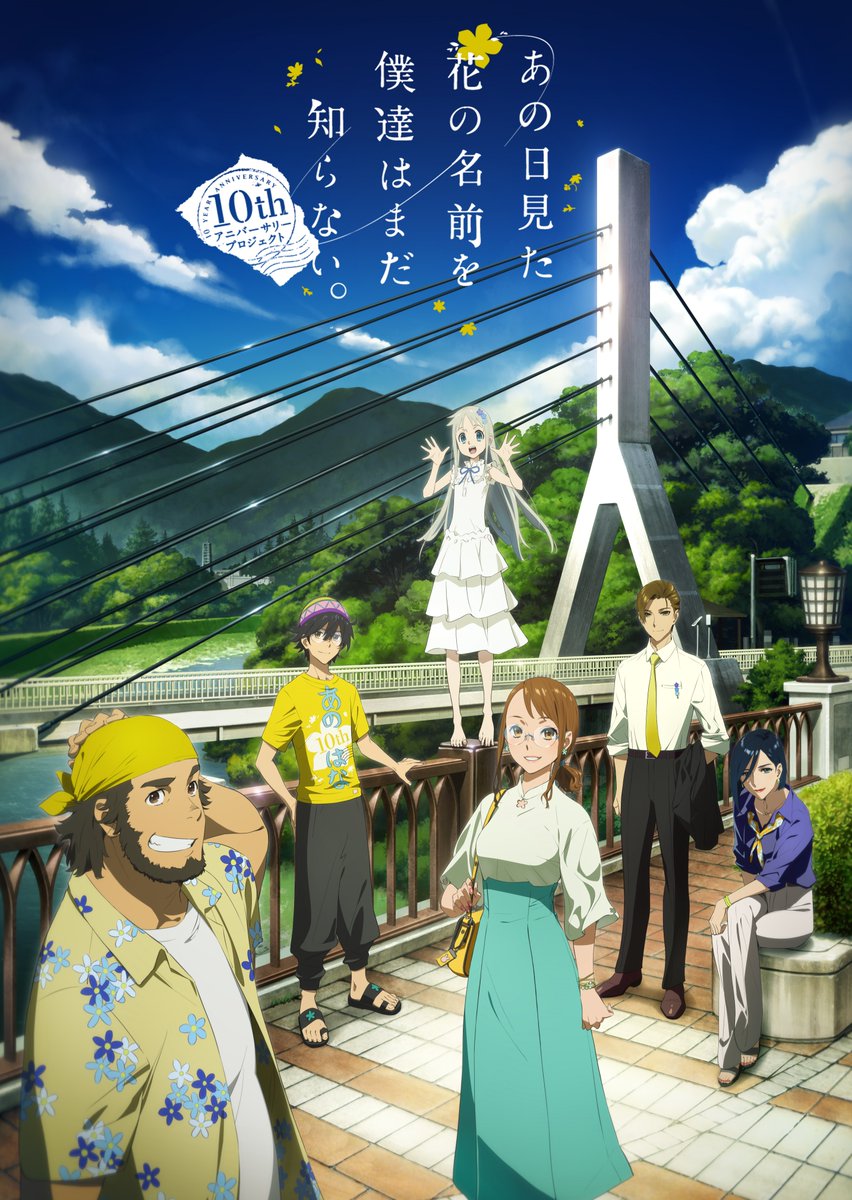 This special, which is set to air on June 27 on TOKYO MX at 9:30 PM and BS11 at 10:30, is only one of the many projects for the 10th anniversary of Anohana: The Flower We Saw That Day. The compilation film of the series will see a screening on June 23, while an event will be held on August 28.