The short clip introduces us to the Marquis's vampiric daughter 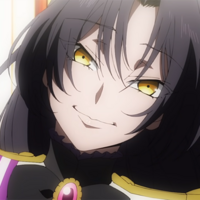 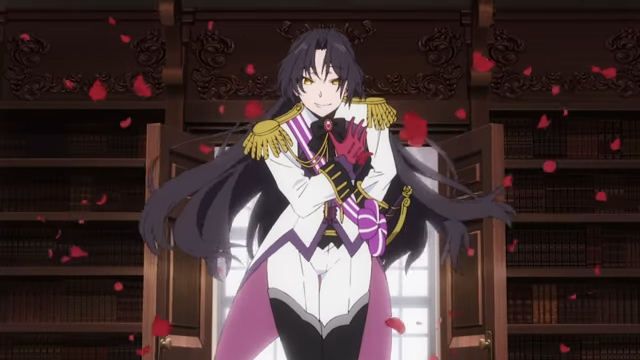 The Case Study of Vanitas has gifted us with a short, but sweet, new teaser clip, introducing a fan favorite from the manga: the daughter of the infamous Marquis de Sade.

The PV features Dominique de Sade, a noble vampire and childhood friend of protagonist Noé. Our first look at her is fleeting but you can see it here:

While you don't hear her speak in the PV, Dominique is voiced — funnily enough — by Ai Kayano (Darkness in KONOSUBA).