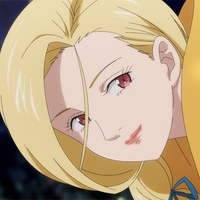 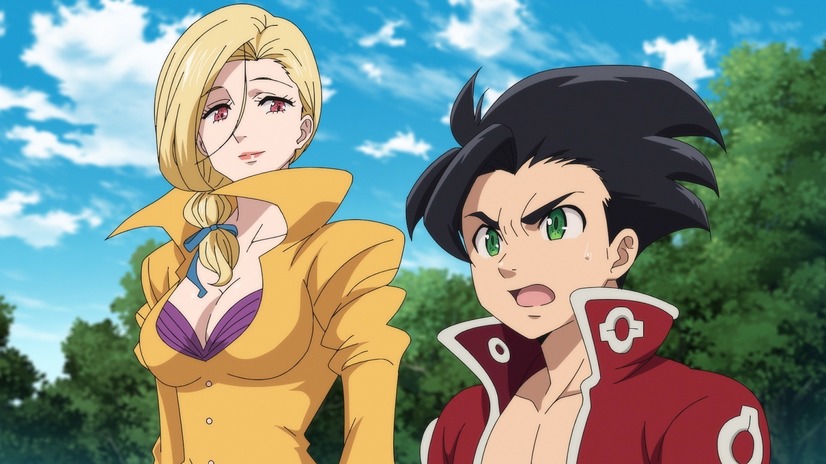 The Seven Deadly Sins goes "beyond the final chapter" in next month's film, Cursed by Light. If you're hungry for a sample of what's to come, there's a minute-long clip on the menu.

The new clip features Zeldris and his vampire lover Gelda going fishing in a quiet moment together. Or maybe "fish-catching" is a better term — check out the clip and decide for yourself:

Gelda, who first appeared in season 4 of The Seven Deadly Sins, has become a fan favorite according to manga creator Nakaba Suzuki. 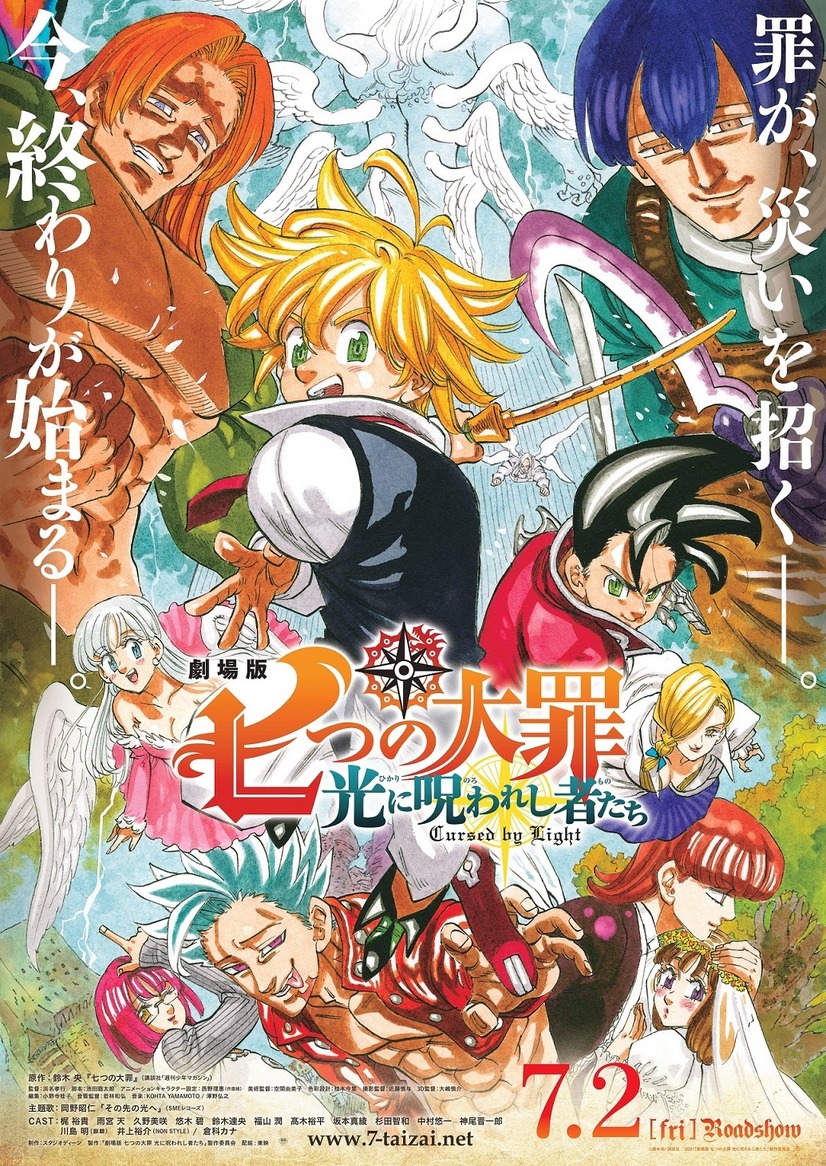 The Seven Deadly Sins: Cursed by Light takes place "beyond the final chapter" of the manga, and is based on a new story penned by Suzuki. It's set to open in Japan on July 2.