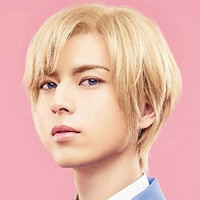 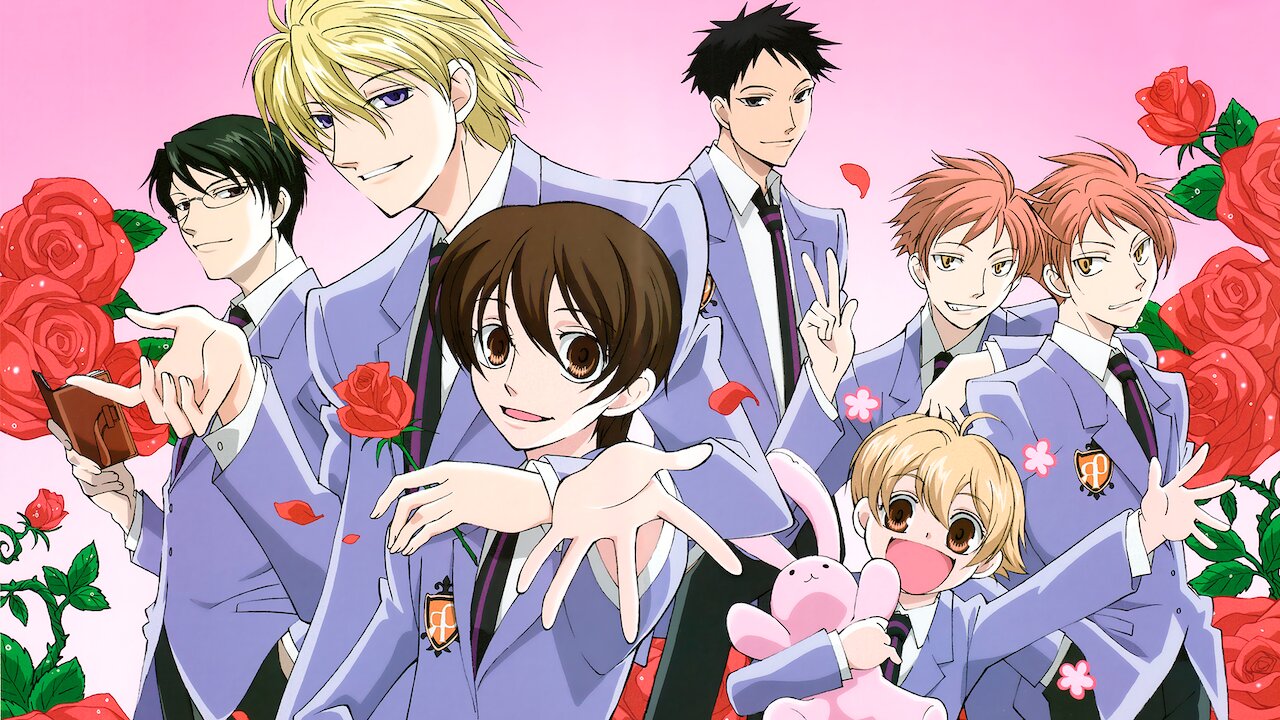 The boys (and girl) of Ouran High School Host Club are heading back to school in January of 2022, because a live-action musical stage play based on the popular romantic comedy manga by Bisco Hatori is being produced in Tokyo and Osaka. The main staff have been revealed for the production, including: 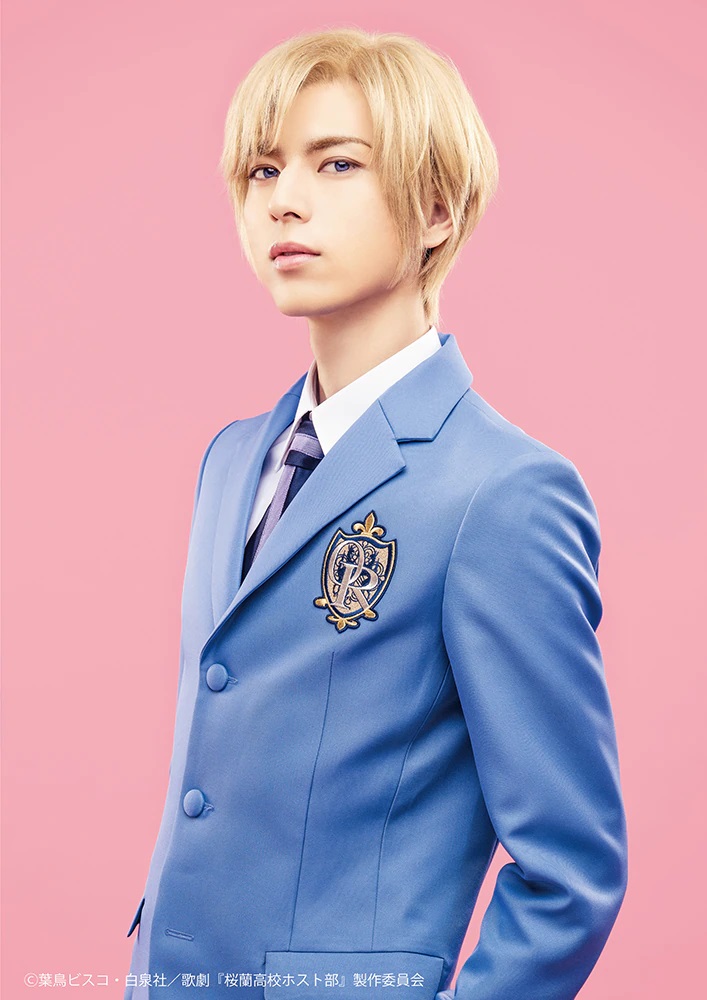 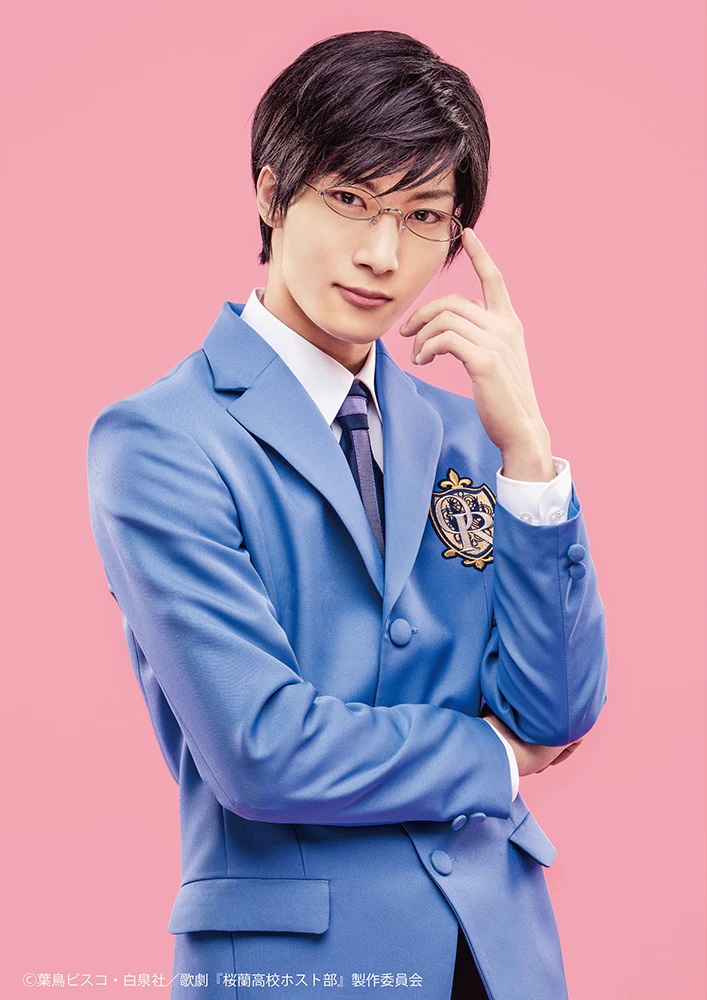 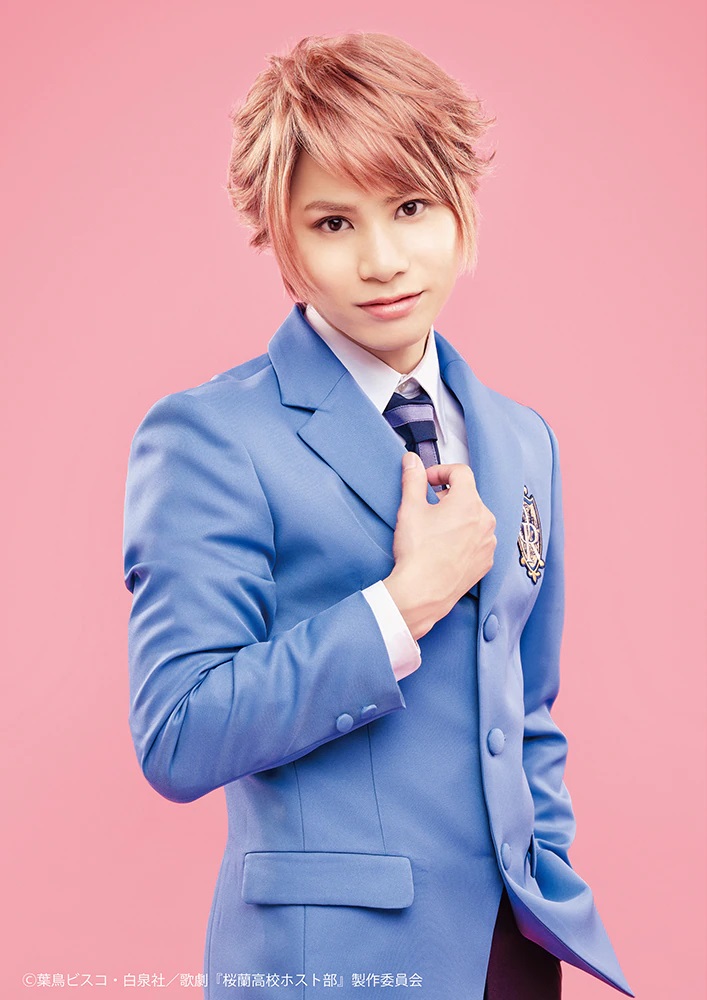 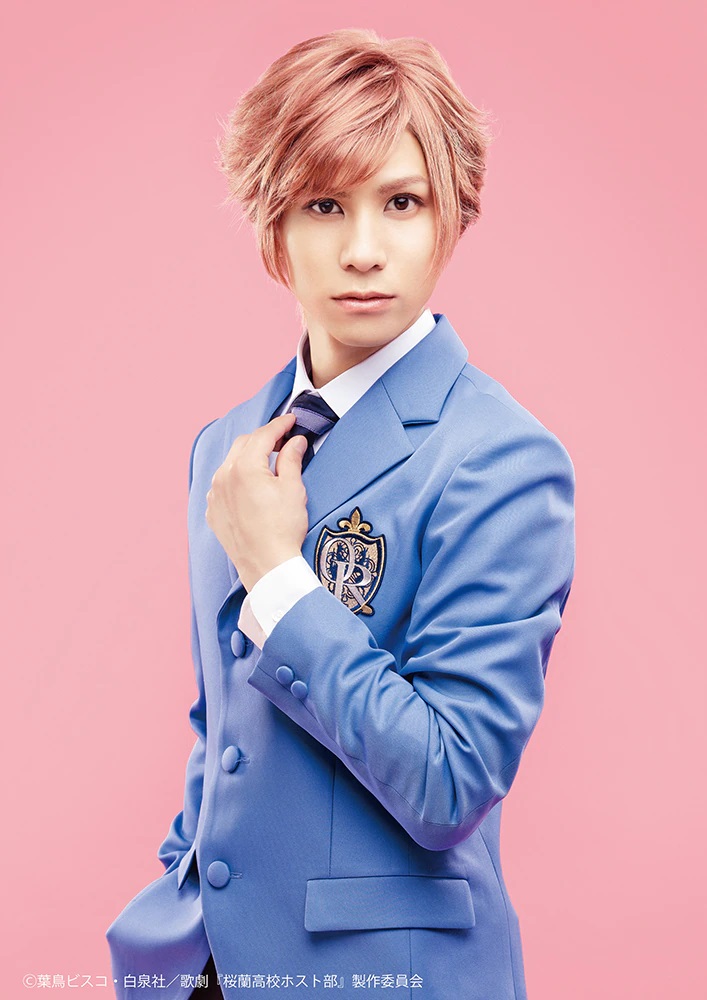 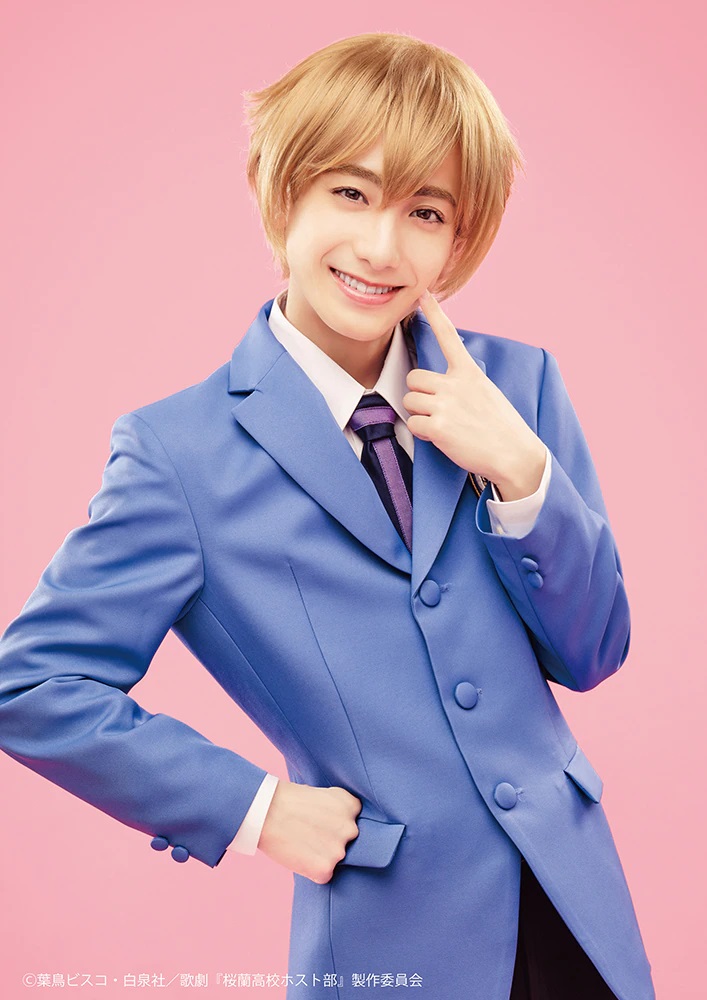 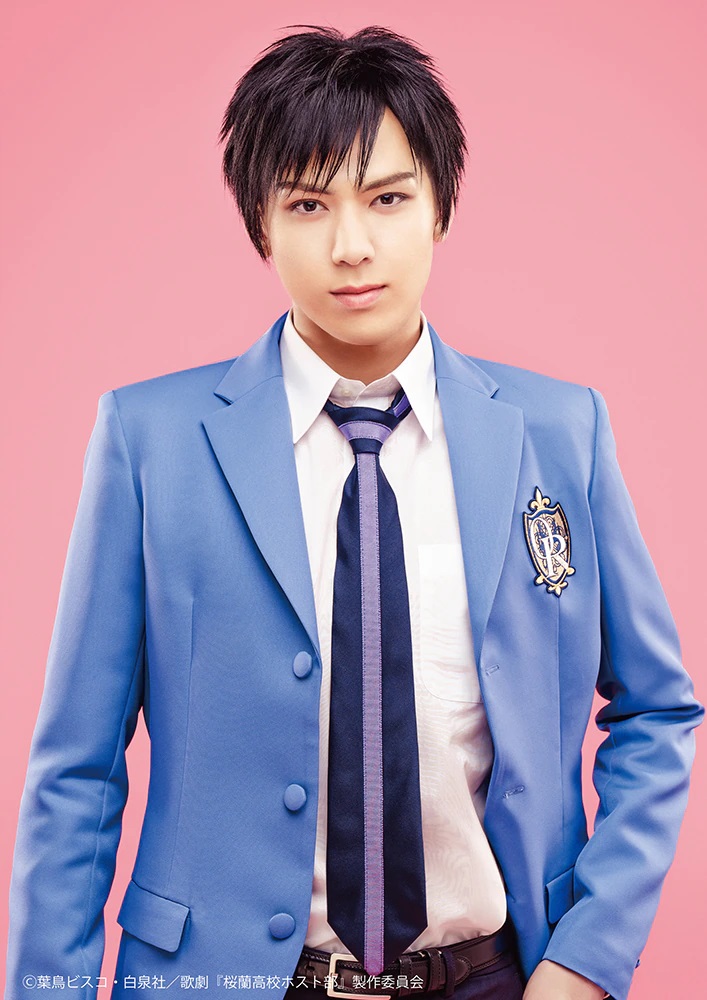 And Shō Katō as Takashi Morinozuka. 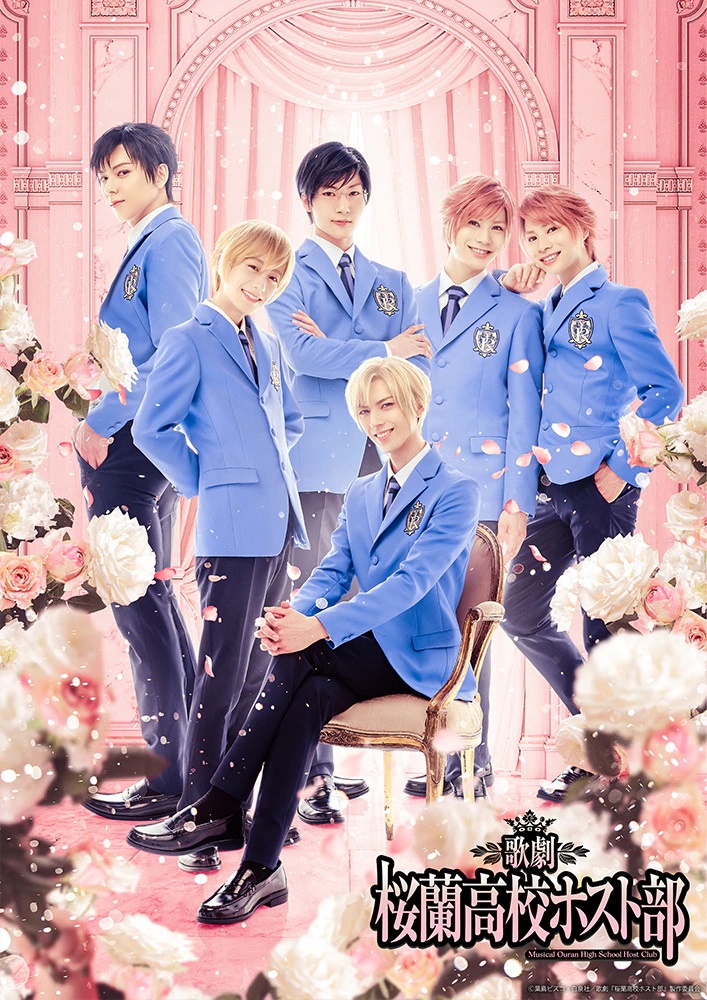 Ouran High School Host Club was previously adapted into a 2006 TV anime with direction by Takuya Igarashi and animation production by BONES. Funimation distributes the TV anime in the United States, while an English language version of the original manga is available from Viz Media, who describe the story of the series as follows:

One day, Haruhi, a scholarship student at exclusive Ouran High School, breaks an $80,000 vase that belongs to the "Host Club," a mysterious campus group consisting of six super-rich (and gorgeous) guys. To pay back the damages, she is forced to work for the club, and it's there that she discovers just how wealthy the boys are and how different they are from everybody else.