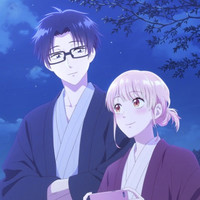 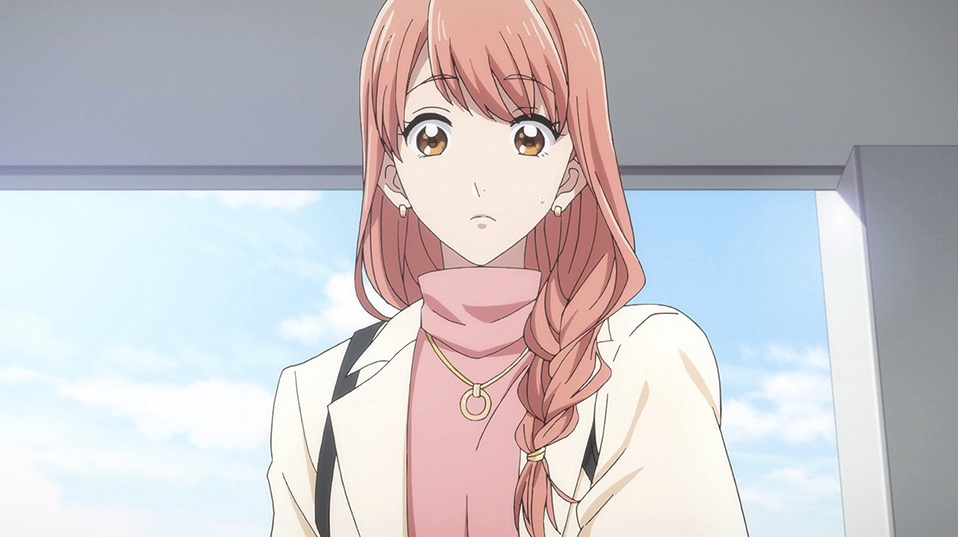 The final chapter of Fujita's Wotakoi: Love is Hard for Otaku manga is on the way to Japan on July 16, with the 11th and final collected volume to follow on October 14. With it comes another bonus for the special edition, this time with a new OAD that adapts the "Employee Trip Times" ("Shain Ryokou Kai") story from volume 6.

Publisher Ichijinsha previously announced that the manga had hit 11 million copies in circulation, including print and digital, back when volume 10 was hitting shelves. That number has since increased to 12 million according to the latest update.

Check out the OAD's key visual: 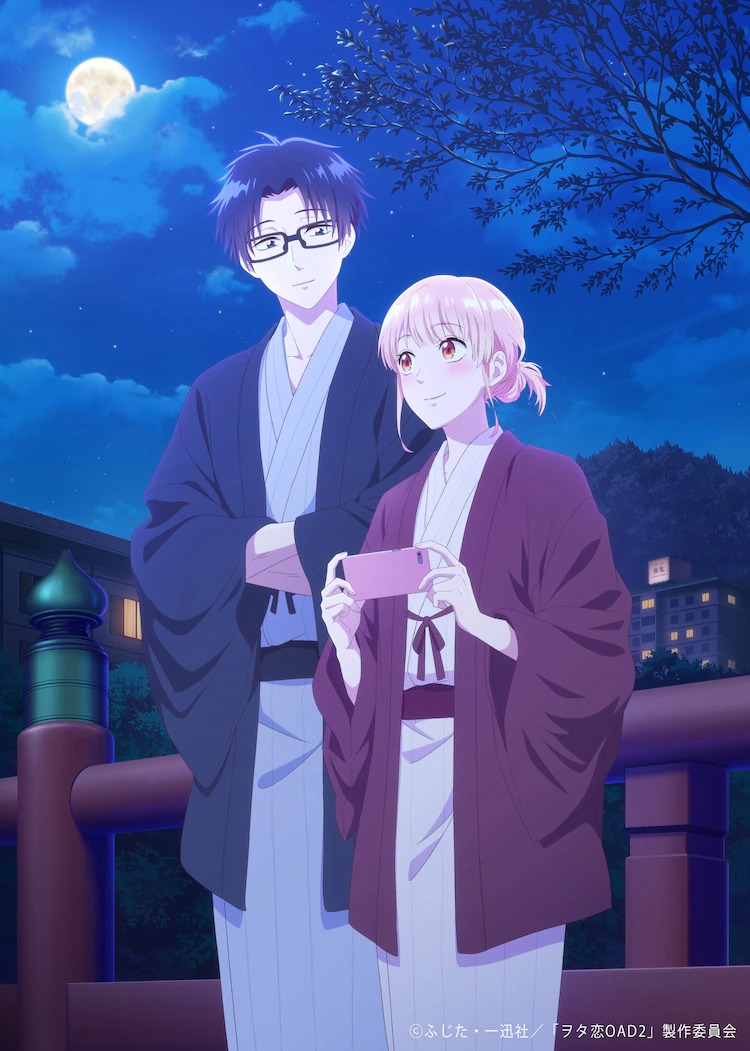 The Wotakoi TV anime is currently available to stream on Amazon Prime, which describes it like so:

When Narumi, an office lady who hides the fact that she is a yaoi fangirl, changes jobs, she is reunited with Hirotaka, her childhood friend who is attractive and skilled but is a hardcore gaming otaku. They decide to start dating for now, but being otaku, both of them are awkward so a serious romantic relationship is rather difficult for them…