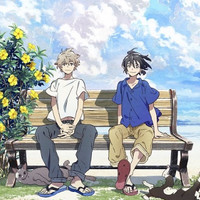 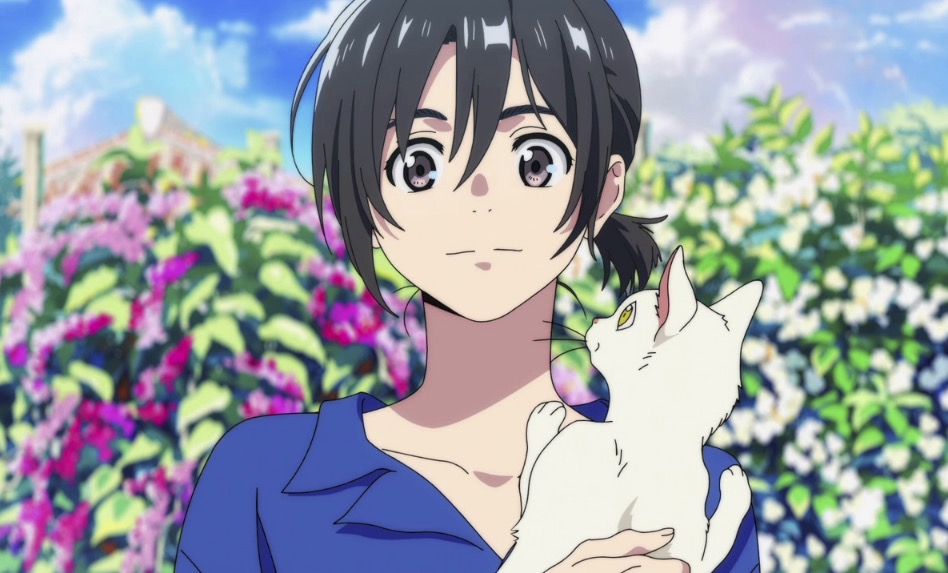 Based on the manga by Kanna Kii and directed by Akiyo Ohashi, the next stop for boys' love anime film The Stranger by the Shore is Funimation. Exclusive streaming plans were announced, with Funimation set to premiere the feature on July 9 dubbed in English and subtitled in English, Spanish, and Portuguese. 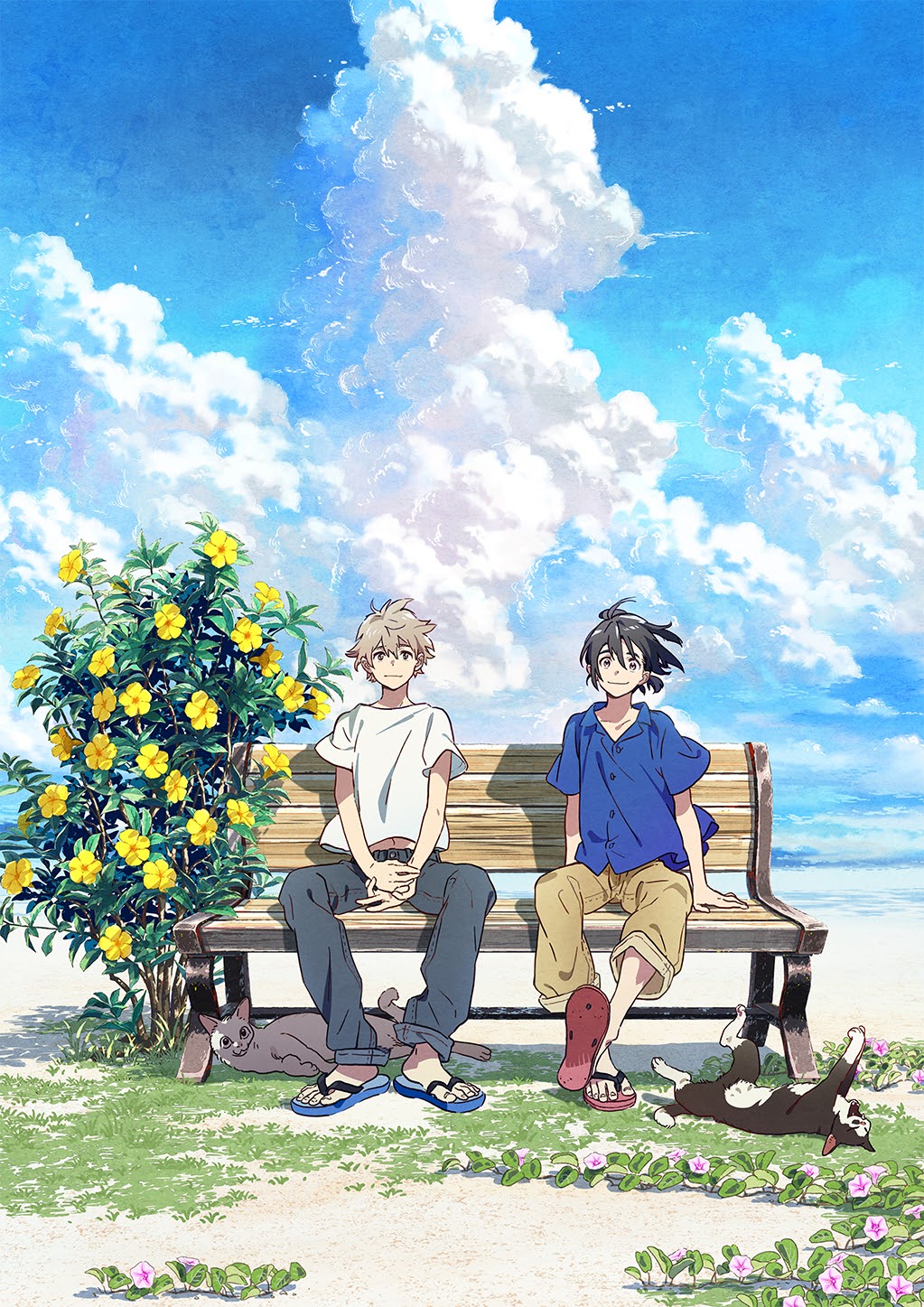 Funimation also revealed the English dub cast ahead of the film's premiere. Cast members include:

The Stranger by the Shore follows the love story of Shun Hashimoto, an aspiring novelist, and Mio Chibana, a grieving young man, who both find more than they bargained for during a time of transition. As each day passes, both young men find themselves in an ever-unique, undisturbed voyage of friendship and romance. But self-doubt, family, acceptance, and fear will challenge these young men, as nothing worth fighting for goes without taking chances.

Tags
the stranger by the shore
« Previous Post
Crunchyroll Adds The Saga of Tanya the Evil: Operation Desert Pasta To Catalog
Next Post »
FEATURE: D'ART Shtajio's Arthell Isom On Making The Weeknd's Snowchild Video
Other Top News
11 Comments
Sort by: