i☆Ris to Release Their First Single as Five-member Unit, "Summer Dude," on August 18 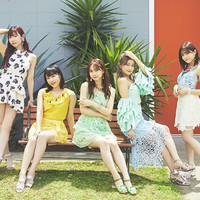 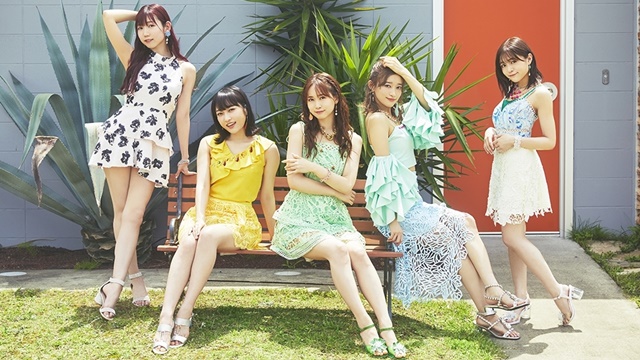 The five-member voice actress idol unit i☆Ris announced on June 20 that their next 20th single "Summer Dude" is et to be released on August 18, 2021. It will be their first single after one of its founding members, Azuki Shibuya left the unit in the end of March 2021.

i☆Ris was originally formed by the six winners of the 1st Anison Vocal Audition on July 7, 2012. Shibuya, who is best as the voice of Dorothy West in the PriPara series, decided to leave the unit to focus on her own solo career.  The unit's final concert with its original six members, "i☆Ris LIVE 2021 ~storiez~," was held at Pacifico Yokohama in Kanagawa Prefecture on March 28, 2021.

"Summer Dude" is described as "a refreshing and uplifting summer song that will naturally lighten your mood and blow away the blues. The song has a catchy melody that will make you want to sing along, and is sure to become a new standard summer song." The CD single will also include two coupling songs - "5STAR☆ (Kakkokari)" and "Chee up." The lyrics of the former is written by the unit's 30-year-old leader Saki Yamakita.

In their first artist photo as a five-member unit, they show off their fresh, summery outfits. For the first time in nine years, they wear mature costumes based on colors other than their respective image colors to convey an expectation for their new era.

Also, the DVD and Blu-ray of their final concert "i☆Ris LIVE 2021 ~storiez~" and the music video collection Blu-ray "i☆Ris Music Video Collection 2012-2020" are set to be released simultaneously on July 7, 2021, the ninth anniversary day of their formation.