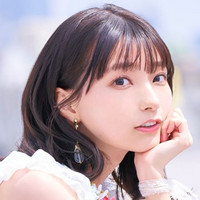 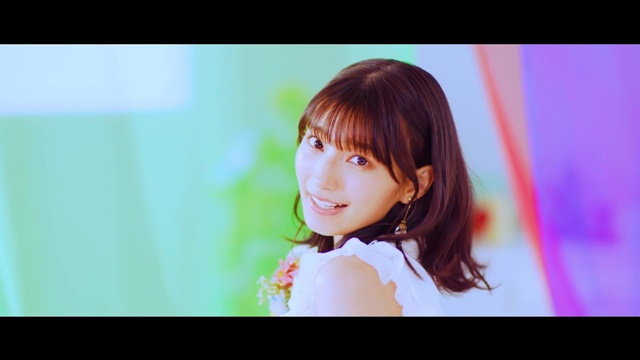 Marika Kohno, a member of the three-member voice actress unit Earphones, has released a three-minute music video for her second solo single song "New story" on her official YouTube channel. This refreshing pop tune will be used as the OP theme for the forthcoming TV anime Seirei Gensouki: Spirit Chronicles.

While working as a member of Earphones, she made her solo singer debut with her first single "Yume mitai, demo Yume jyanai" (Looks like a dream, but it's not a dream) from Nippon Columbia in February 2021, which ranked 29th in Oricon's weekly single charts.

Her second solo single song "New story", which is her first anime theme song work as a solo singer, is set to be released in Japan on July 14, 2021. The music video for the song shows how colorful curtains and other elements add more and more colors to the pure white world, making it a vivid world. 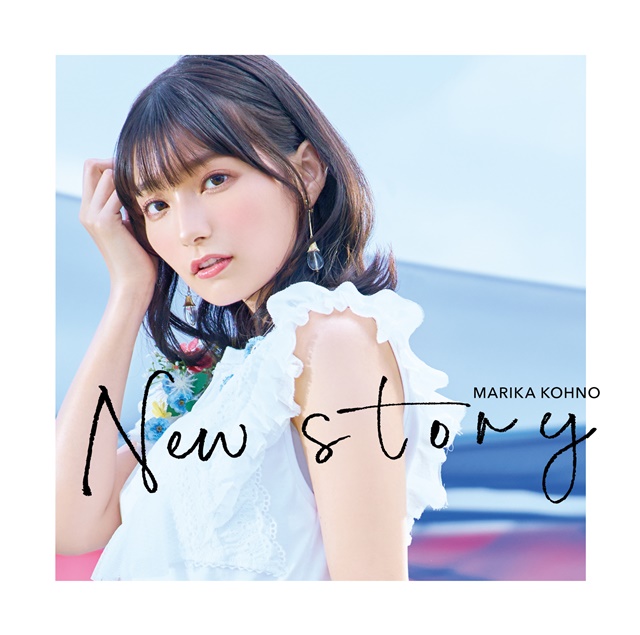 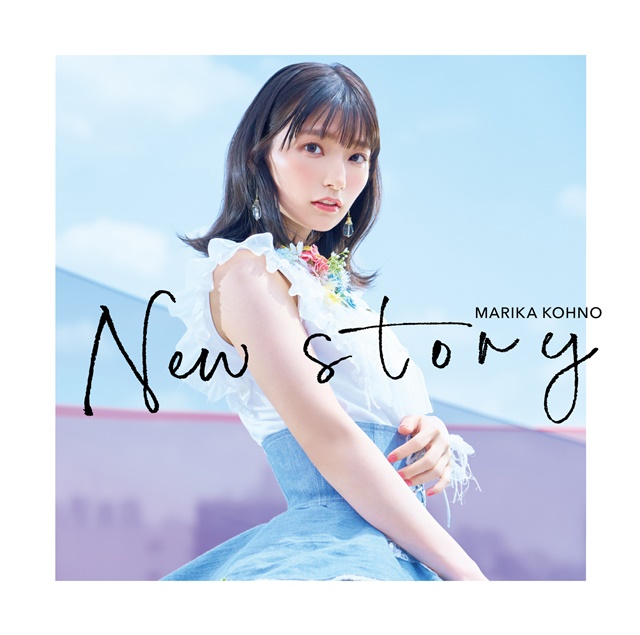 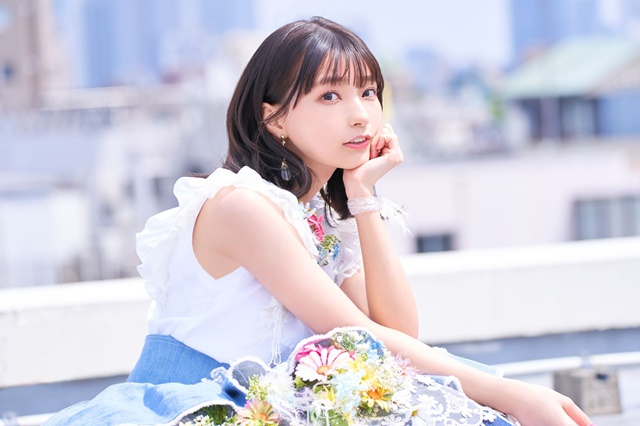 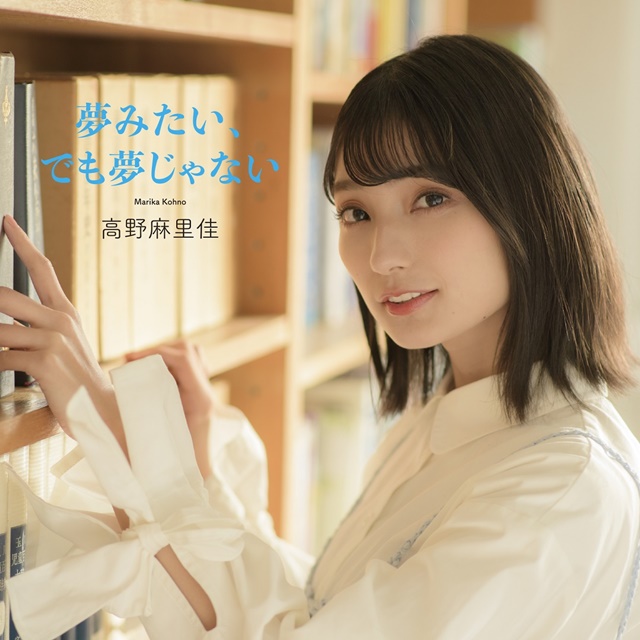