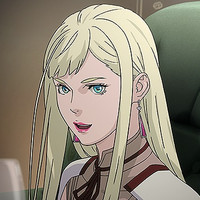 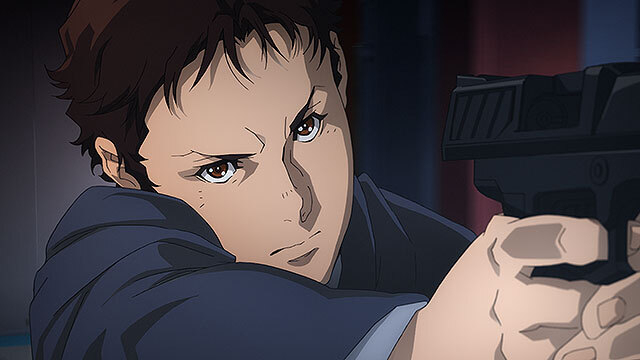 While down one spot from last week to fourth place, it has been confirmed that the first part of the trilogy anime film project Mobile Suit Gundam Hathaway has earned an impressive 1,016,249,400 yen (9.2 million USD)on 501,706 admissions by June 20, its second Sunday. This is the first time in 33 years that a film from the Gundam anime franchise has grossed more than 1 billion yen at the Japanese box office since Mobile Suit Gundam: Char's Counterattack, which was released in 1988 and earned 1.13 billion yen (10 million USD).

The top-grossing film in the Gundam franchise is Mobile Suit Gundam: Encounters in Space. The third part of the compilation film series based on the first Mobile Suit Gundam TV series earned 2.3 billion yen (20 million USD) from its domestic run in 1982. If the current pace continues, this critically-acclaimed film may finally break the record for the first time in 39 years.

The film's official Twitter account has posted a special short clip to celebrate the record, produced by the CG director Tomohiro Fujie.

The film's official website has also confirmed that the film's limited-edition Blu-ray, which has been sold exclusively at the 215 theaters in Japan, had sold 53,674 units in its first five days.

After taking the No.1 spot again for the first time in nine weeks, Evangelion: 3.0+1.0 Thrice Upon a Time, the fourth and final installment in the Rebuild of Evangelion tetralogy film series, dropped to fifth in its 15th weekend. The film has earned 9.32 billion yen (84.38 million USD) on 6.11 million admissions in 105 days since its release on March 8, 2021.