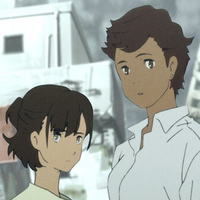 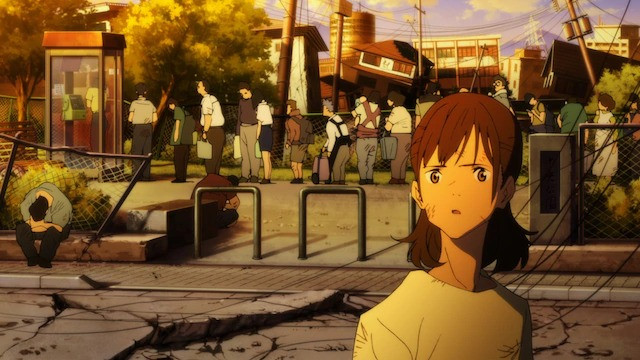 Last year saw Masaaki Yuasa and his previous anime studio Science Saru release a new adaptation of Sakyo Komatsu's 1973 bestselling sci-fi novel Japan Sinks, updated for the modern era. We reported back in April that Japan Sinks 2020 was nominated for the Annecy International Animation Film Festival's award in the TV Division for the series' first episode.

Annecy revealed on June 20 that even though Japan Sinks 2020 didn't win the Cristal (grand prize) award–that went to Vanille–the Japanese anime won the Jury award for a TV series for the first episode 'The Begining of the End', one of the highest honors in the animation world.

Congratulations to Masaaki Yuasa and the team at Science Saru! Japan Sinks: 2020 is available to watch on Netflix around the world.