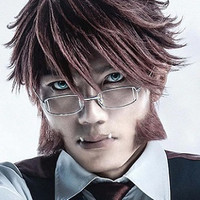 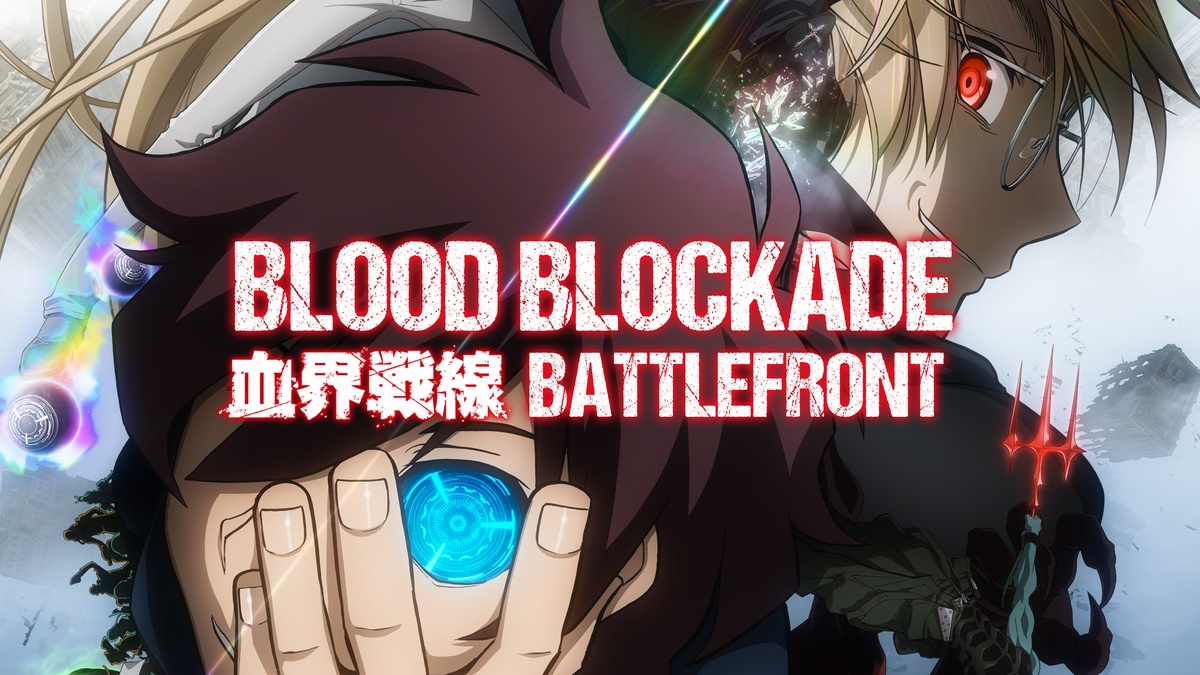 The cast members from previous Blood Blockade Battlefront stage productions will be reprising their roles, including: 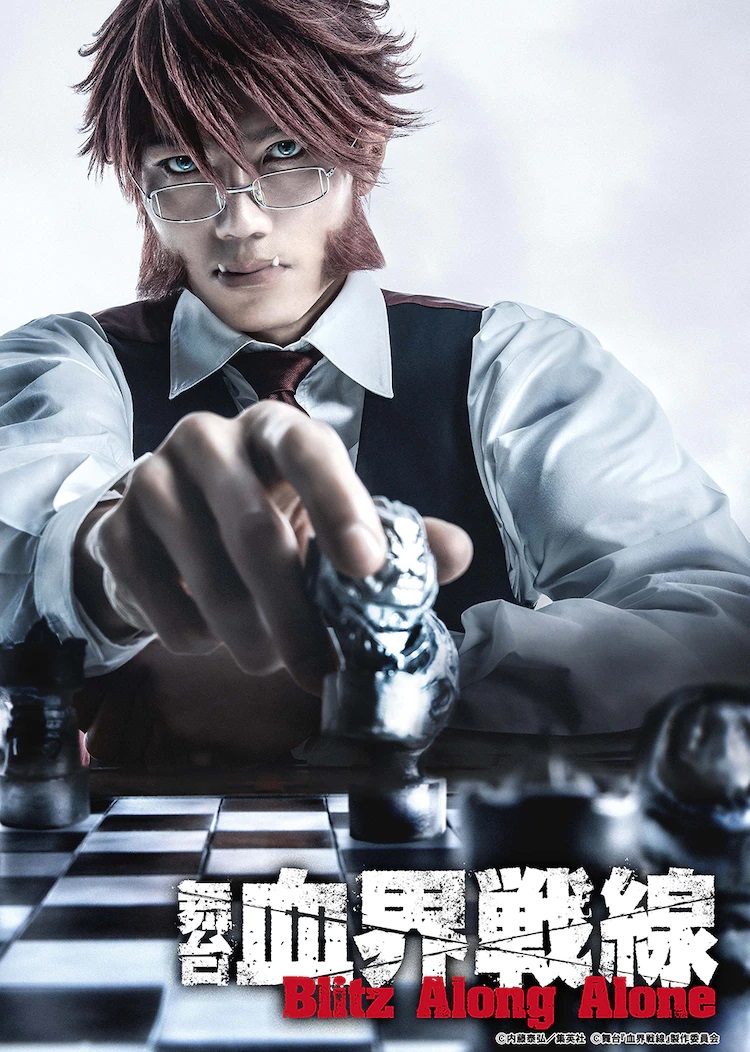