Ado ("Usseewa") provides an insert song "Aitakute" for the film 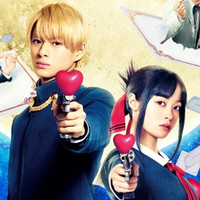 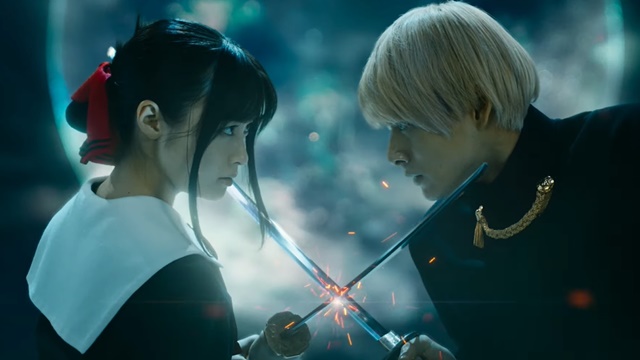 In addition to the previously introduced theme song "Koifuru Tsukiyo ni Kimi Omou" (Thinking of you on a moonlit night when love is falling) by Johnny & Associates' idol group King & Prince, the clip also features an insert song "Aitakute" (I just wanted to see you) by Japanese singer Ado, whose debut song "Usseewa" was a huge hit last year, with over 100 million streams and YouTube views.

Ado says, "Thank you for choosing this as an insert song for the film. I never thought that the day would come when I would be able to hear my own voice in a movie theater, so I am very happy. I sang this love song to express the world of Miyuhan (lyrics writer/composer) and MikitoP (arranger), and to accompany the world of the movie."

The live-action film project's second and final installment is set to be released in Japan on August 20, 2021.