All of the game's main VAs will reprise their roles again 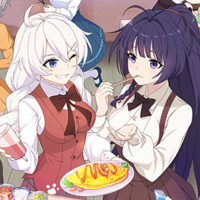 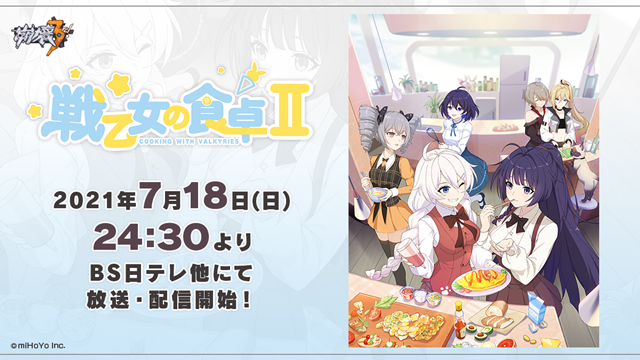 It is a spin-off anime to the company's popular 3D action game series Houkai 3d / Honkai Impact 3rd, telling an original story that focuses on the Valkyrie girls, which is diffrent from the game's main story. It will be also streamed on the game's official YouTube channel simultaneously.

The anime's first season was aired for ten episodes from July to September 2020. As with the first season, all of the game's main VAs will reprise their roles in the anime as well.

Teaser PV for the 2nd season: