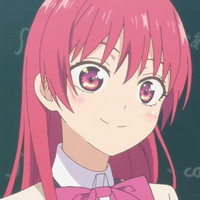 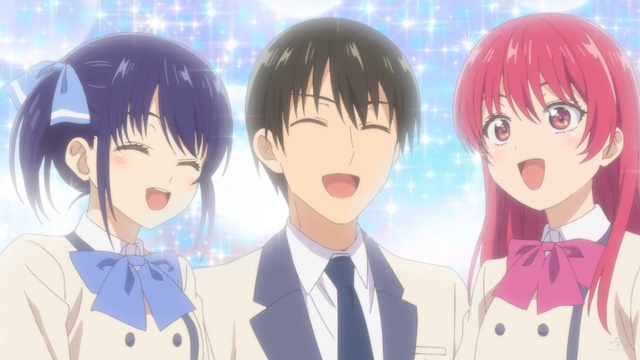 This is the band's second anime theme song work following the OP theme for the TV anime Eagle Talon: Golden Spell in 2020. The band's guitarist Asahi says, "In Aho-Girl, the protagonist was aho (an idiot), but this time, everyone is aho, so it's very fun. We tried our best to make this comedy as hilarious as possible." 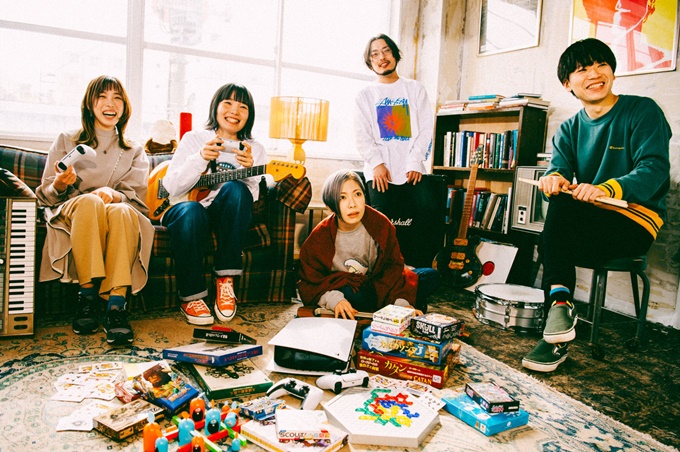 The TV anime Girlfriend, Girlfriend, directed by Satoshi Kuwabara (The Quintessential Quintuplets) at Tezuka Production, is set to premiere on TBS, MBS, and BS-TBS in Japan on July 2, 2021, and will also be simulcast on Crunchyroll to its members in North America, Central America, South America, Europe, Africa, Oceania, the Middle East, and CIS. 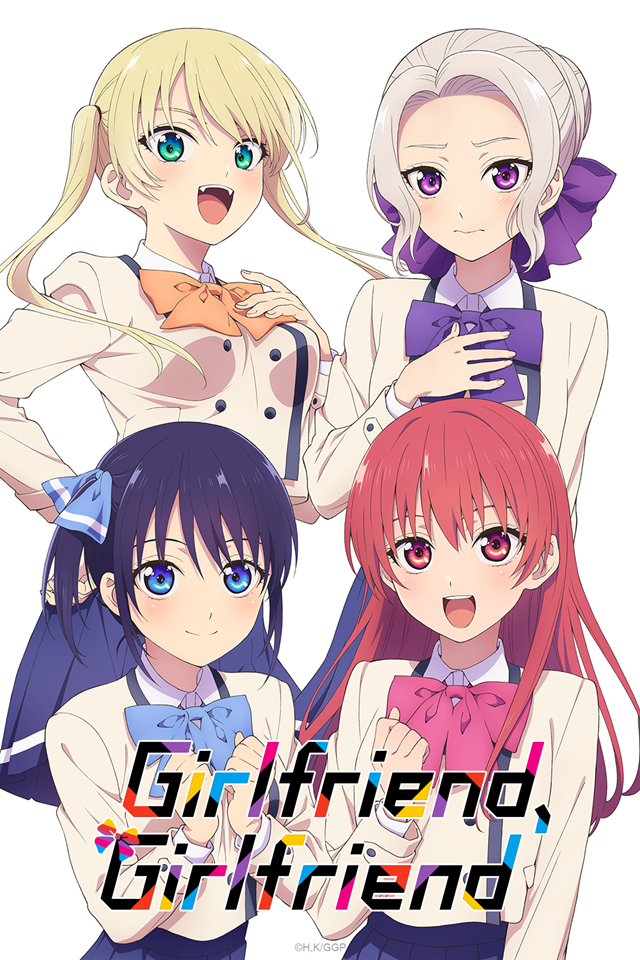