NieR Replicant and NieR: Automata Hit Milestones in the Millions 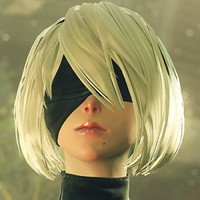 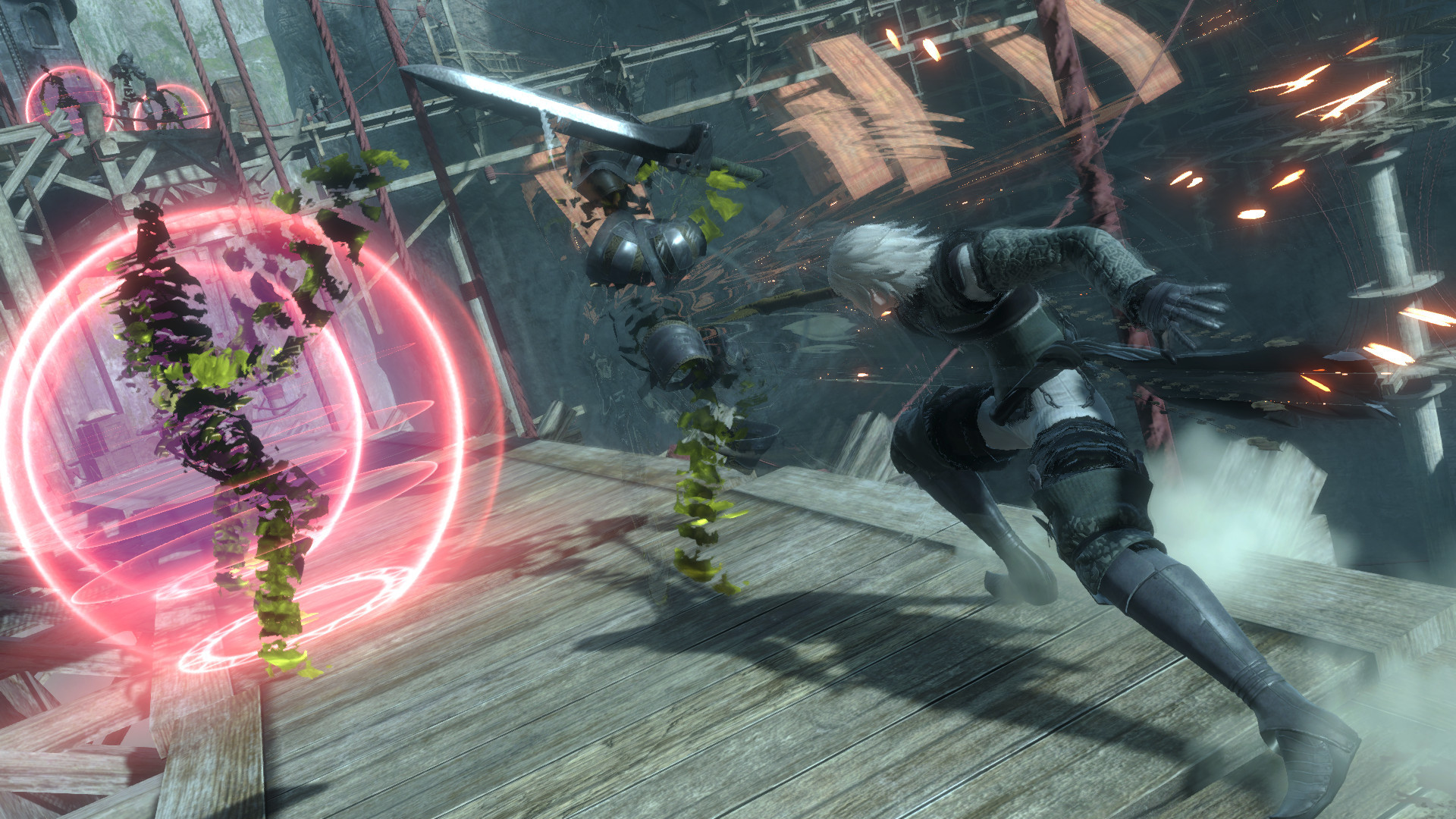 Some good news for all you fans of sad robots out there: the NieR series has announced that NieR Replicant ver.1.22474487139... and NieR: Automata have reached sales milestones of over 1 million units sold and over 6 million units sold, respectively.

#NieR:Automata and #NieRReplicant ver.1.22474487139... have shipped/digitally sold over 6 million and 1 million units respectively!

Whether you've cried over androids fighting a war for survival or an older brother trying to save his sister, thank you for all your support pic.twitter.com/yCBYySCq7N

The news was announced on both the English language and Japanese language Twitter feeds for the NieR series, and the sales totals include both the physical copies and the digital copies for each game. The announcements also included messages thanking fans for their support.