The game was "30% done" when development stopped 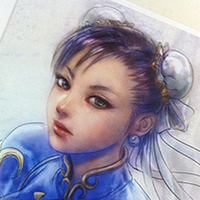 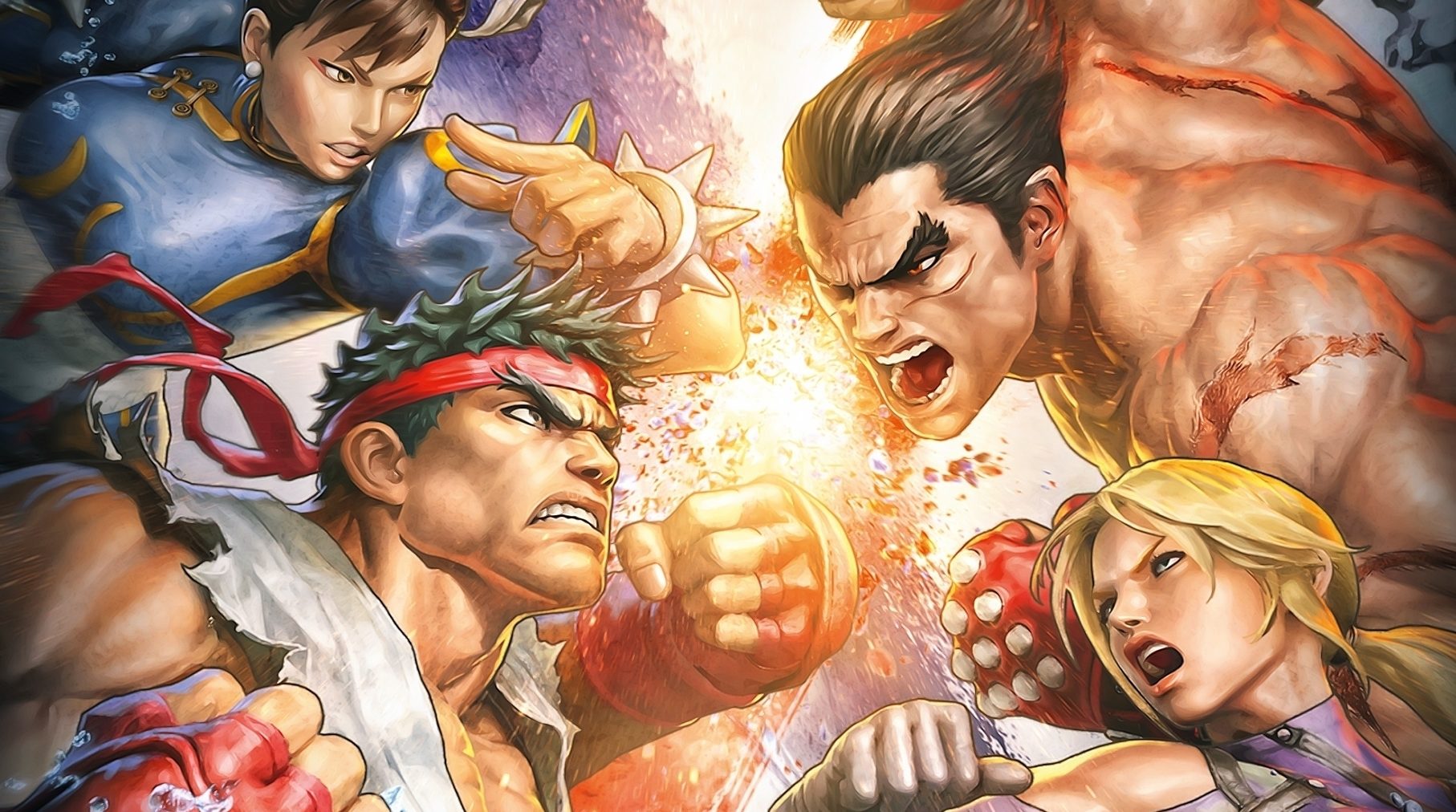 While fighting game fans got Street Fighter X Tekken in 2012, its companion game, Tekken X Street Fighter, has been missing in action since it was first announced in 2010, with fans itching to know anything and everything about the decade-long dev cycle.

This came to a head yesterday when gaming outlets reported on an officially subtitled interview on Tekken lead director Katsuhiro Harada's YouTube channel. The interview was translated into English by the channel itself, claiming that "the project died." Harada went to Twitter earlier today to clarify (in his own English) that what he actually said was that the project was "shelved." And the fact that the two presenters were actually talking about a collaboration with some artists, not Tekken X Street Fighter the video game.

In the Twitlonger post, Harada explains that "the status [of Tekken X Street Fighter] is not much different from the status I told you about before" and the team is "still hopeful that TKxSF will resume development when the opportunity arises." The producer continues on explaining that due to the different company's timetables, Tekken X Street Fighter affects not only Bandai Namco's marketing efforts and resources, but Capcom's as well, making development difficult.

Harada says "we are just waiting for the right opportunity" to continue the game.

Yeah that's not cool.
Please read my explanation.
You can see that the impression is quite different.

The director lamented the subtitles on the interview, saying it's "impractical for me to do all the subtitle checking for this volume."

At least we now know that Tekken X Street Fighter isn't officially dead, though when it'll be revived is anyone's guess.