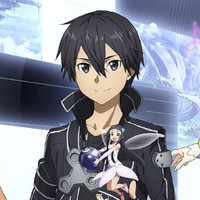 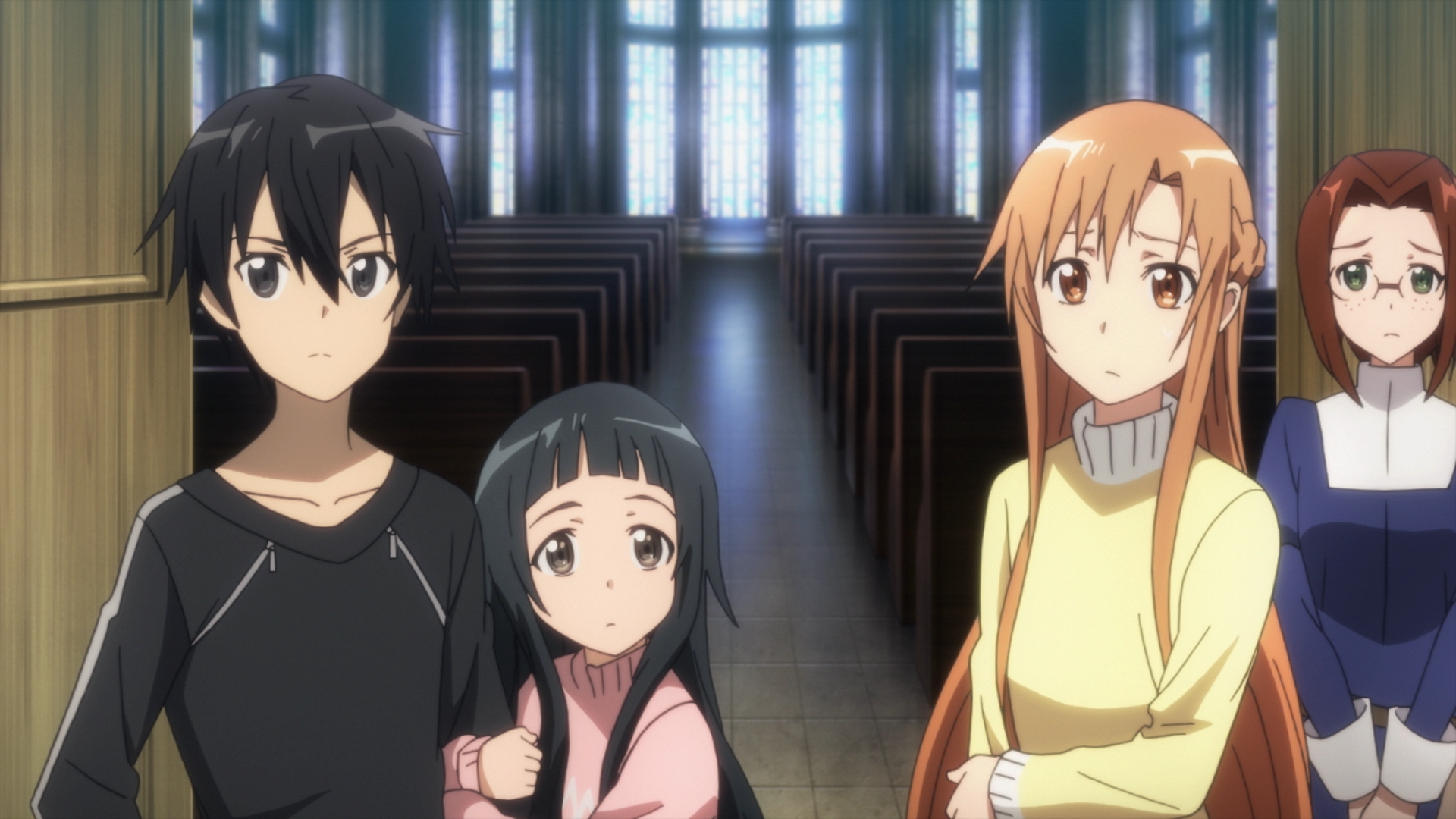 This July kicks off a set of performances of the Sword Art Online Film Orchestra Concert 2021, and the official Sword Art Online anime's Twitter account announced plans for global streaming of the July 3 performance in Tokyo. The performance will be held at the Tokyo Metropolitan Theater Concert Hall, with global streaming access to be granted to ticketholders in the USA, UK, Germany, Singapore, Thailand, South Korea, Hong Kong, Taiwan and Others.

Tickets are now available to purchase (¥3,500 / US$31.55) for the live stream, which opens at 4:00pm JST on Saturday, July 3 and officially begins at 5:00pm JST. The live stream won't have any English subtitles, but the archived stream will be available starting on July 17 with subs. 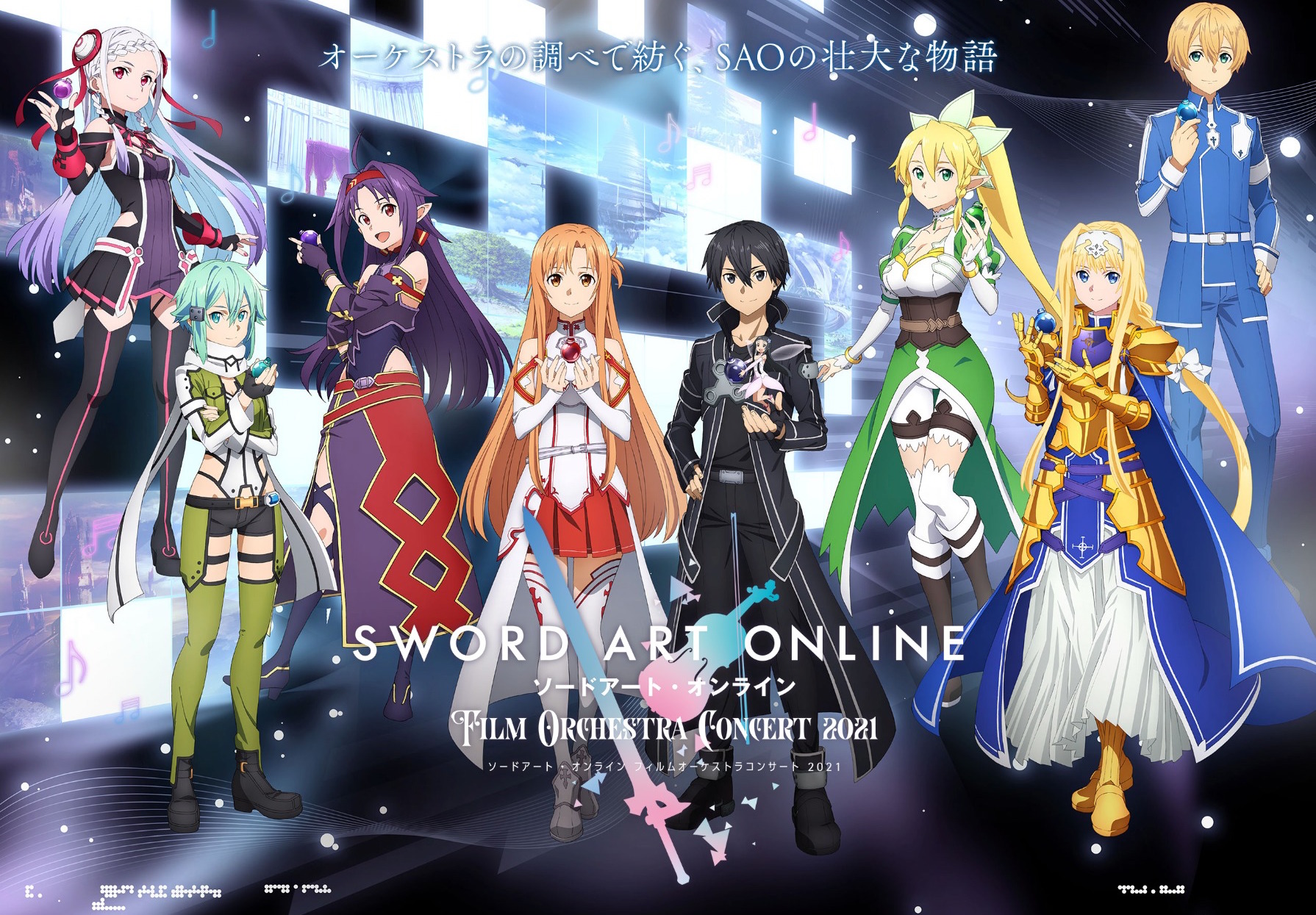 The Sword Art Online concert will feature orchestral interpretations of the original score under the supervision of composer Yuki Kajiura, covering the first season of the anime through Alicization. In addition to Yuki Kajiura and orchestral arrangement leader Hiromitsu Ishikawa as creators, performers include vocalist Remi, conductor Toshio Yanagisawa, narrator Yoshitsugu Matsuoka—who will guide viewers and attendees through the SAO saga—and the Tokyo New City Orchestra.