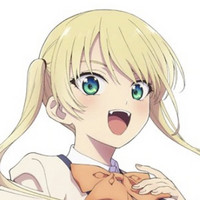 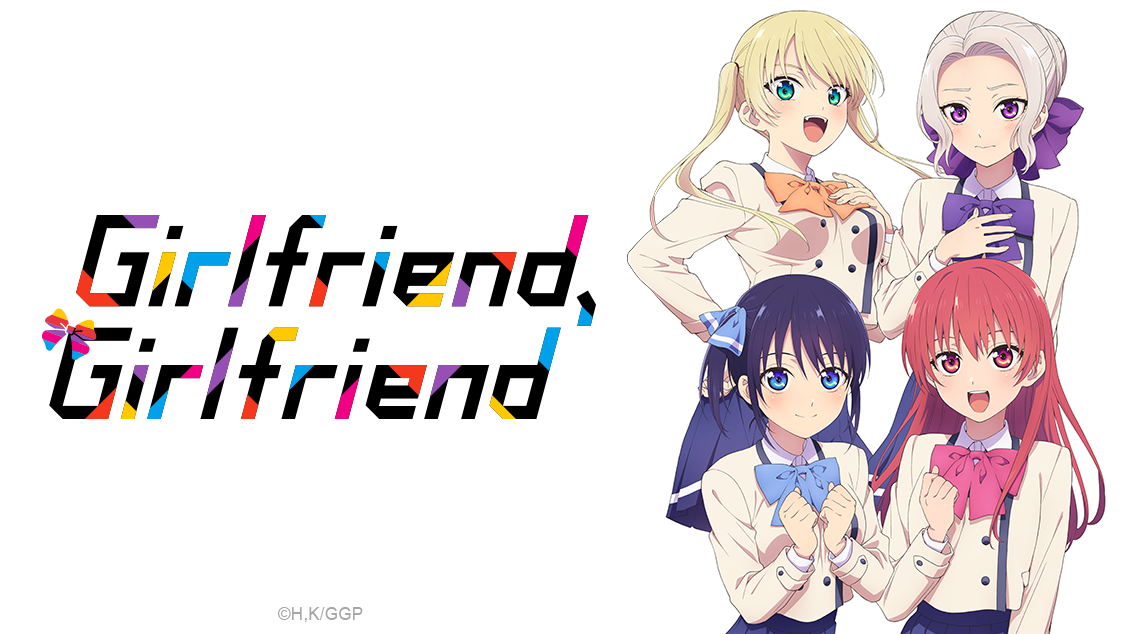 What could be better than one girlfriend? How about two? Or that could be a ton of trouble, but maybe Naoya Mukai is up to the task! Either way, we'll find out when the Girlfriend, Girlfriend anime premieres as part of the Crunchyroll Summer 2021 Lineup this July, and you can get the jump on it by learning more in our spotlight below. 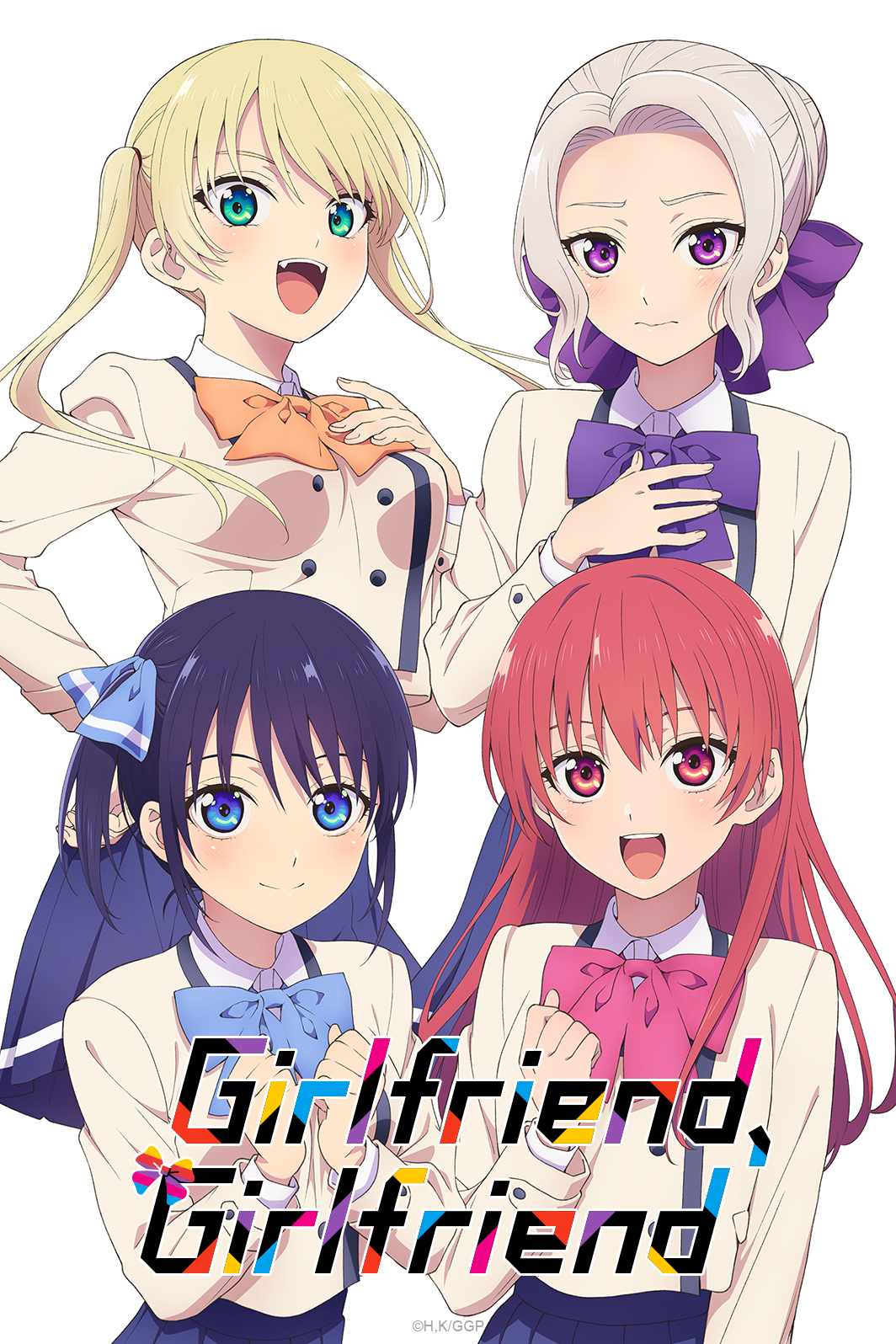 VA: Ayane Sakura (Cocoa Hoto in Is the Order a Rabbit?)

VA: Azumi Waki (Anne Shelley in My Next Life as a Villainess: All Routes Lead to Doom!) 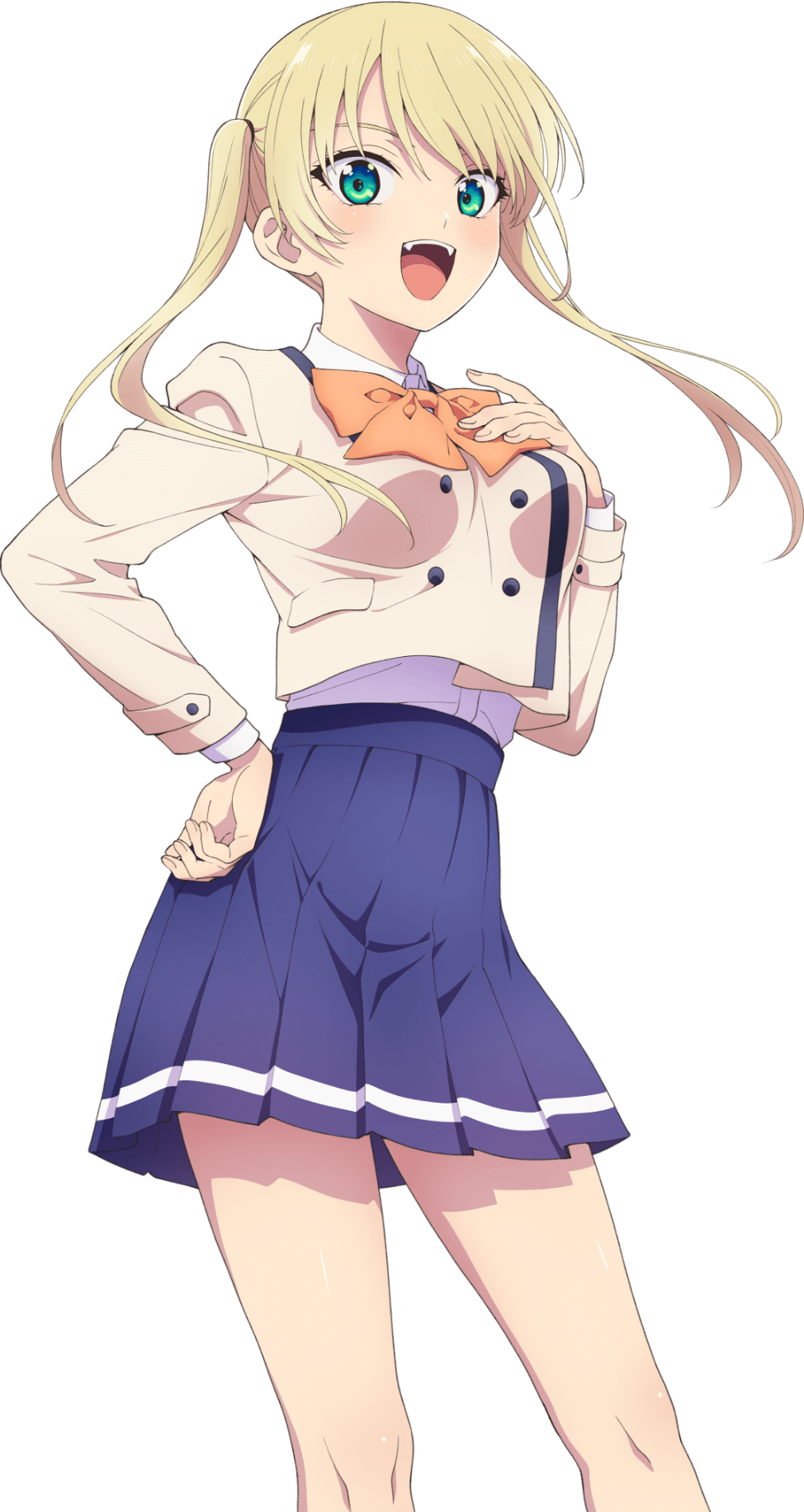 Hiroyuki's manga originally debuted in the pages of Weekly Shonen Magazine in Japan in March 2020, and has since been collected in six volumes so far. Kodansha publishes the manga digitally in English, and four volumes are currently available.