Additional characters for the upcoming July anime were revealed 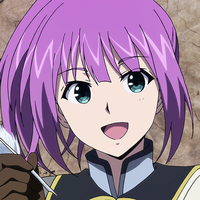 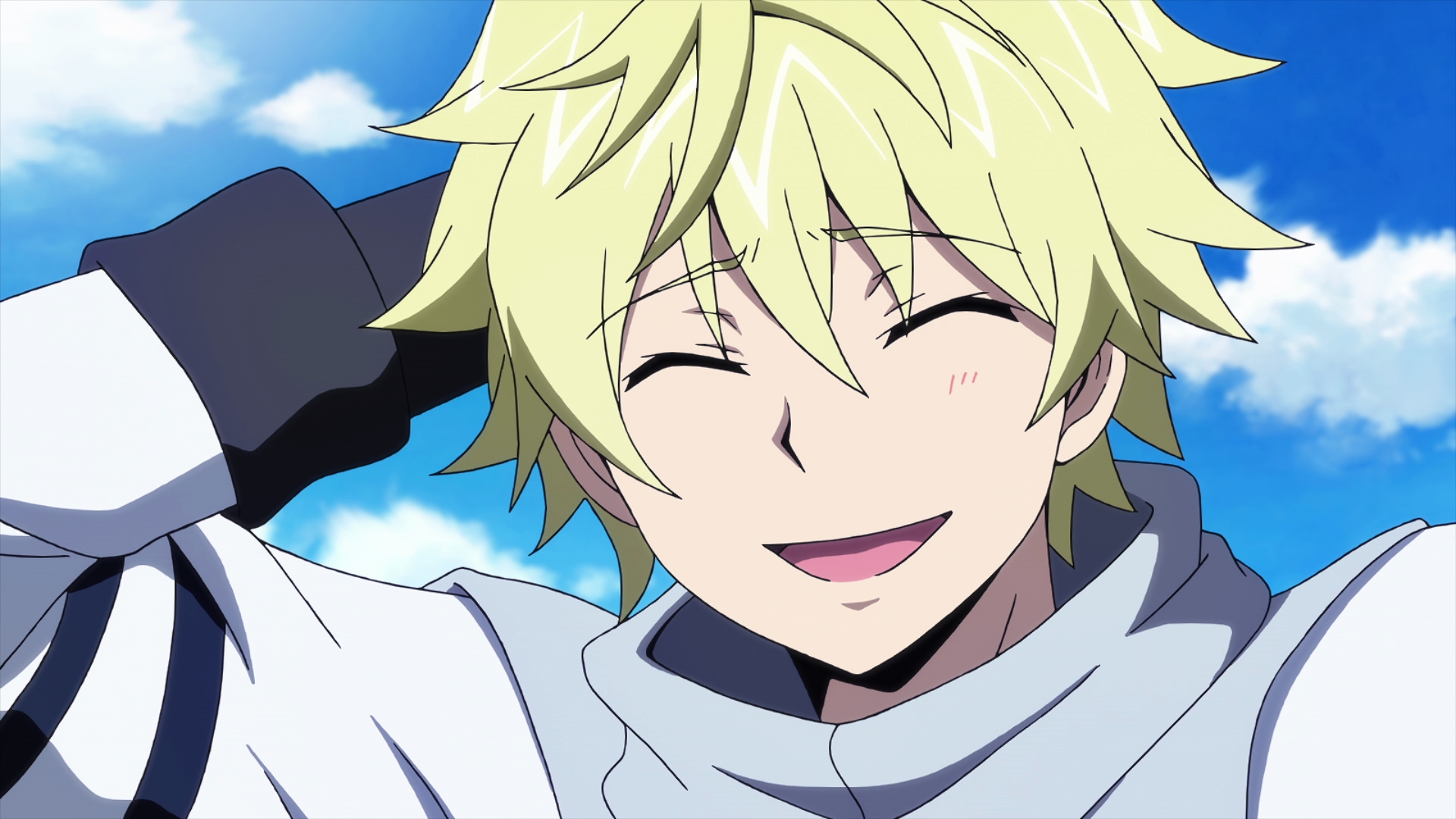 The second season of I'm Standing on a Million Lives TV anime starts up in a few short weeks and will be streaming on Crunchyroll as part of the Summer 2021 anime season. Before then though, a new trailer for the season was released, revealing two new upcoming character's voice actors, as well as the premiere date of the first episode!

Joining the cast for the second season are:

Yoshimasa Hosoya will be voicing Thanzamer, "a mercenary who were hired to annihilate oaks." 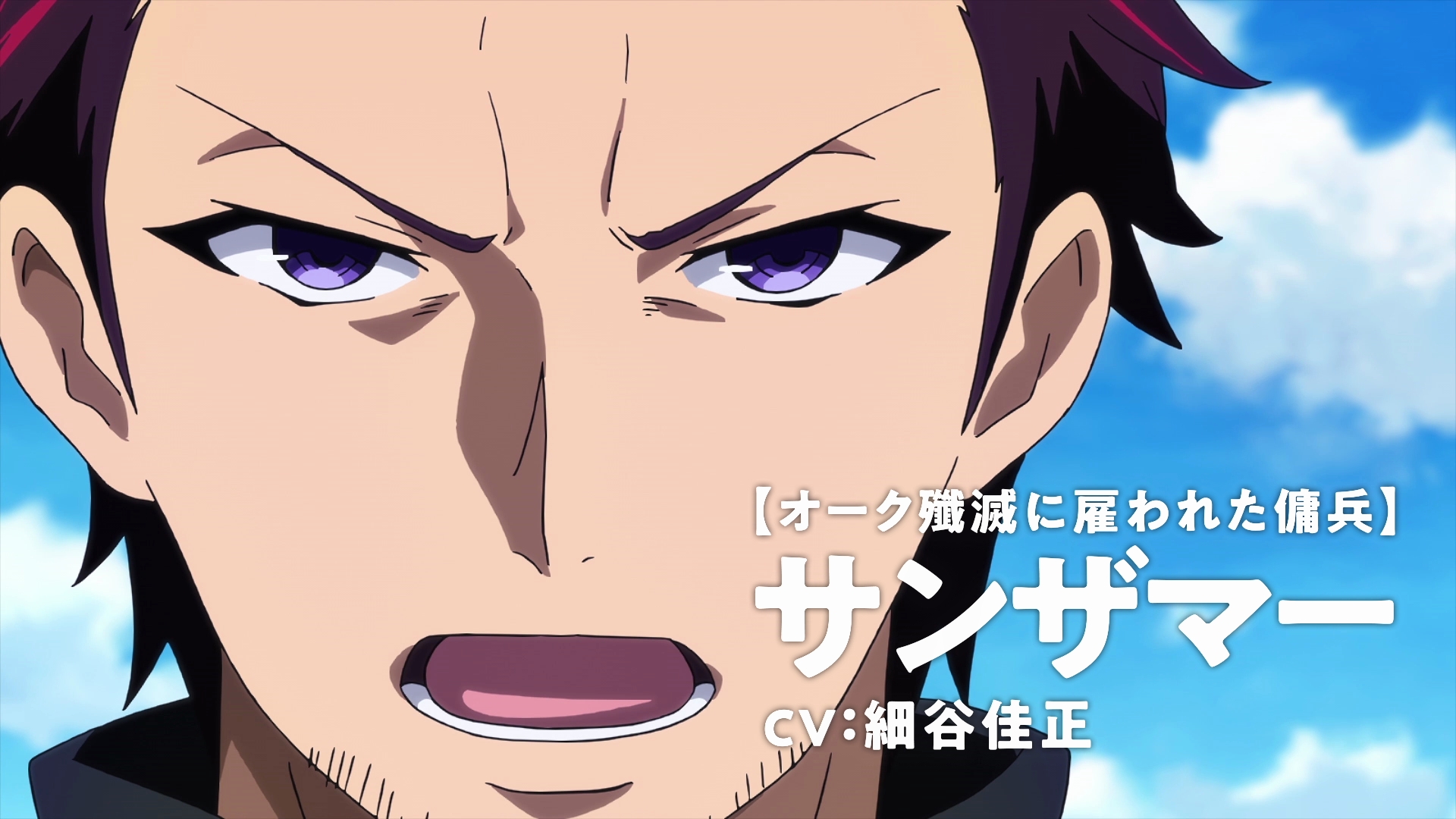 Saori Hayami will be voicing Glenda, "who joins Yotsuya’s party as the '6th player'." 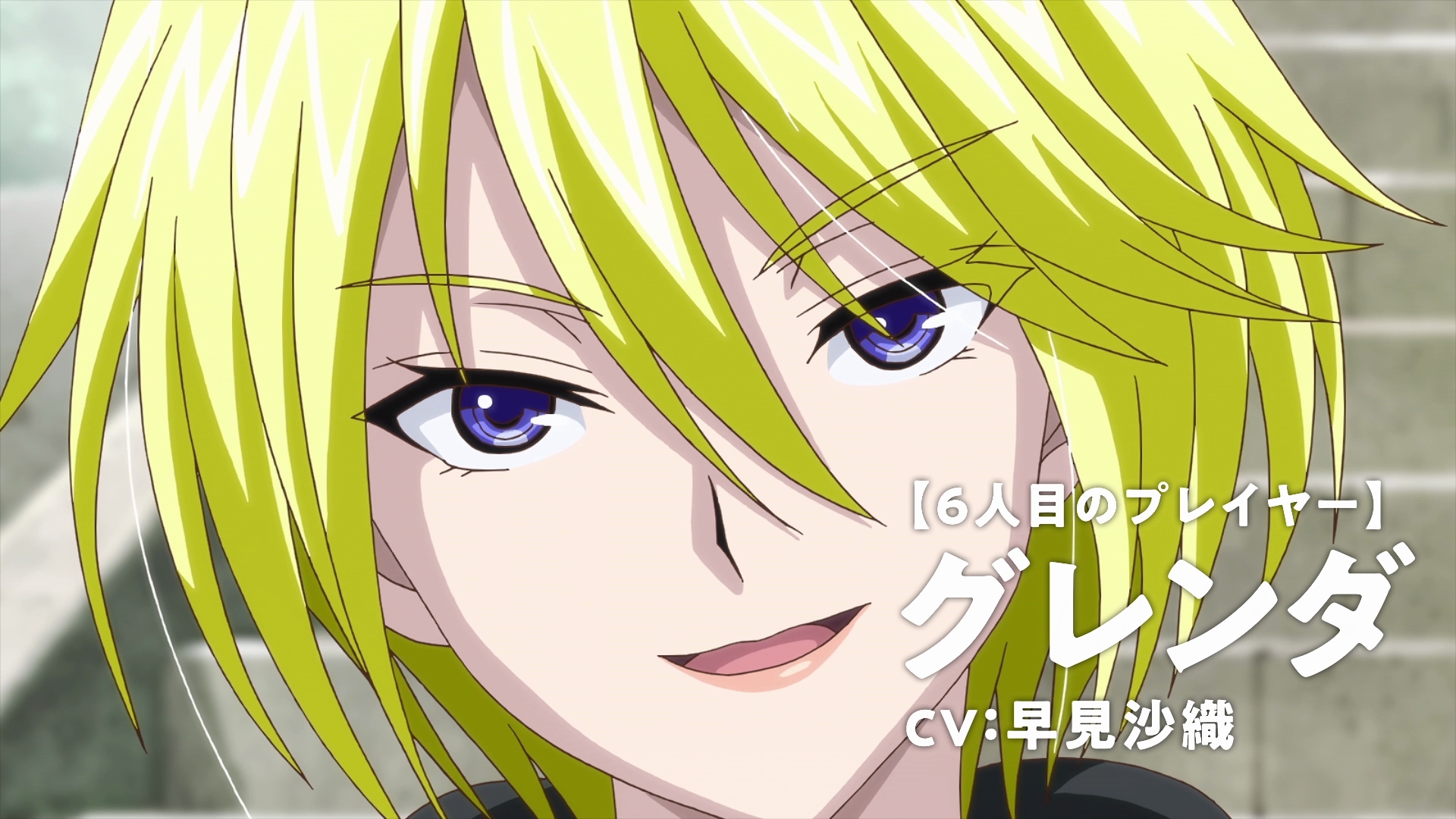 Aloof and logical middle school third-year Yusuke Yotsuya is transported to a game-like alternate world. He becomes a third player and takes on a dangerous quest with his classmates Iu Shindo and Kusue Hakozaki, who were transported there earlier. The cold Yusuke eschews emotionalism and examines all elements with detachment, sometimes even toying with the lives of his companions. Can he protect his party from attacking monsters, difficult incidents, and powerful scheming enemies and win the game?