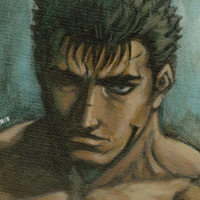 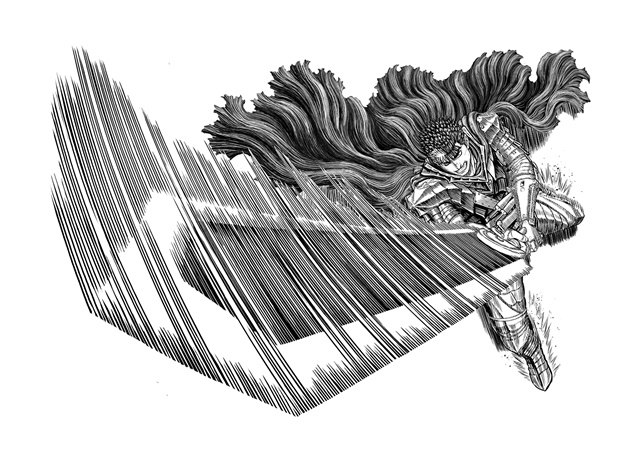 Last December, publisher Hakusensha announced the "Dai Berserk-ten (Great Berserk Exhibition)" to celebrate 30 years of Kentaro Miura's manga series for January, but those plans were postponed due to COVID-19. It was revealed today that the rescheduled exhibition will now be held in September and not only look back at the series but the journey of Kentaro Miura's art through his 32-year career. 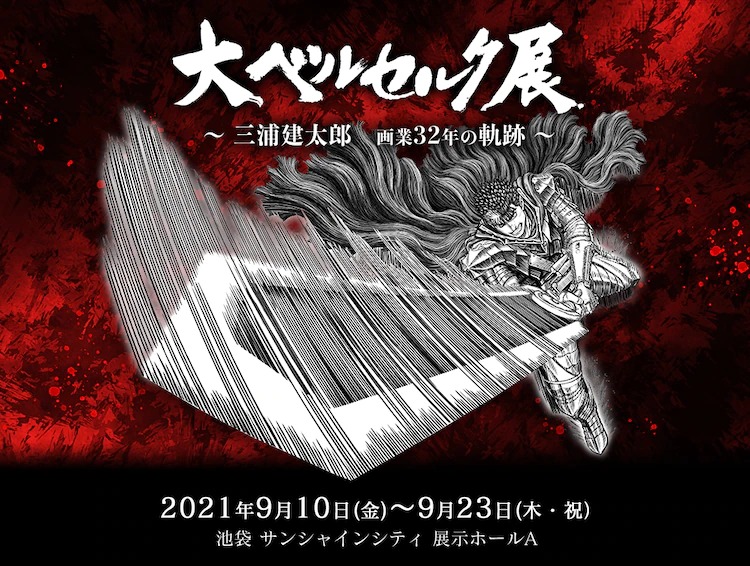 With the pivot to also pay respects to the late manga artist, who passed away in May, a new subtitle was added onto the title, "Kentaro Miura: 32 Years of Artistry." The exhibition will be one of the biggest solo exhibitions ever, with over 300 original drafts of Berserk on display alongside original colored pieces from the entire scope of the series, set up in chronological order. A crowdfunded statue of Zodd will also be shown off during the exhibition.

The Great Berserk Exhibition, Kentaro Miura: 32 Years of Artistry is scheduled to be held at Hall A at Sunshine City in Ikebukuro from September 10 to 23. Special advance lottery tickets will go on sale on July 1 at Lawson's across Japan.