Vanessa is Up Next for The King of Fighters XV Roster 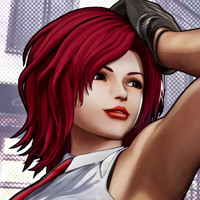 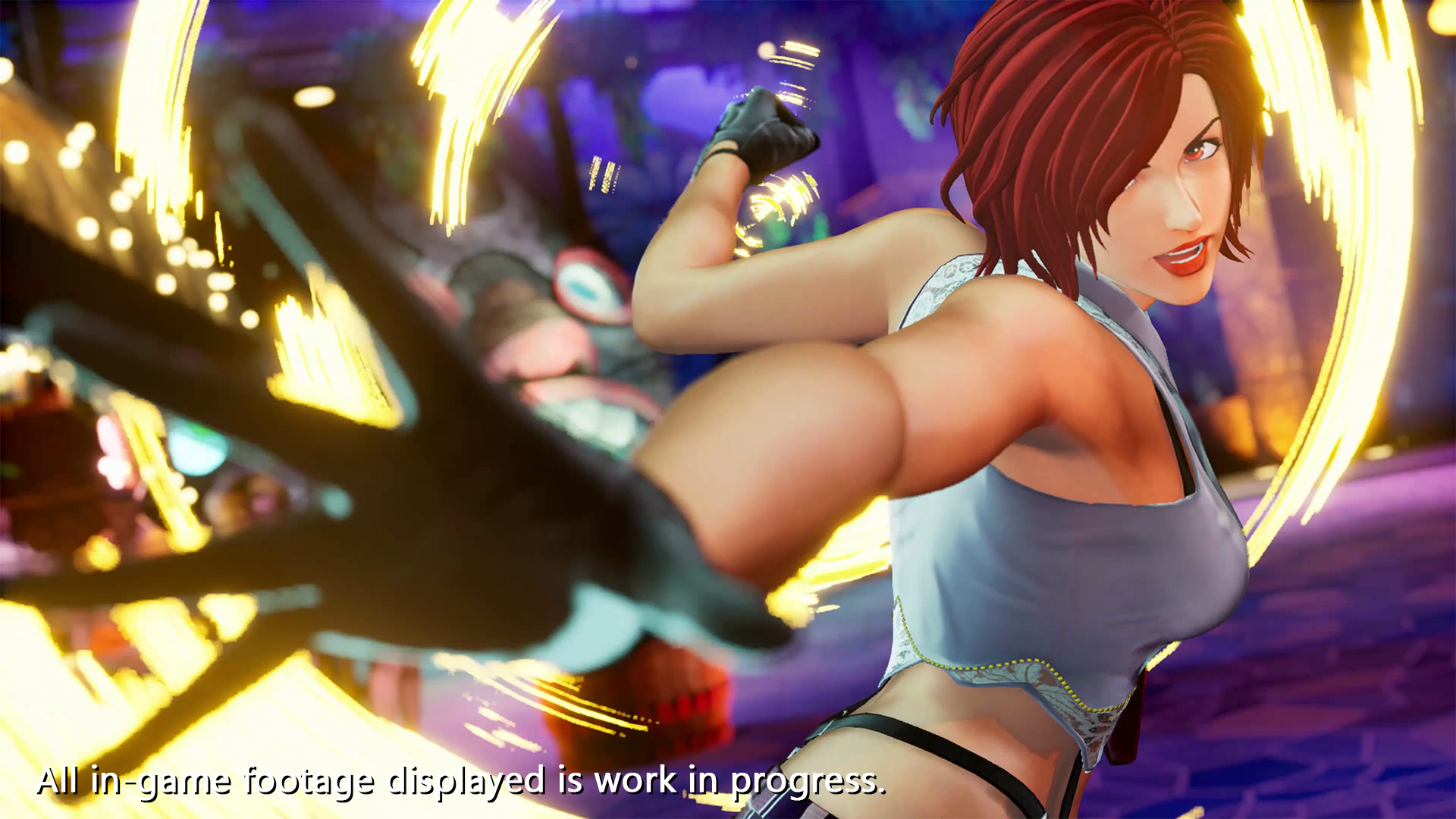 The 23rd character trailer is here for The King of Fighters XV, which is due out in Q1 2022 following a delay. The latest has Vanessa rounding out Team Secret Agent, which also includes Blue Mary and Luong. Check out the Mayumi Hata-voiced character in the upcoming fighter in her debut footage below.

Platforms haven't been announced yet. You can see the previous character trailers below:

Tags
the king of fighters, the king of fighters xv, games
« Previous Post
Dragon Star Varnir Hits Switch in the West on August 3
Next Post »
RECS: Anime MISS NAGATORO Fans Need To Add To Their Watchlist Next
Other Top News
1 Comment
Sort by: