Crunchyroll and Kazé Team Up to Send Dr. STONE's Senku into Space

Senku lives his dream and sends a message to the world from a 35,000-meter altitude 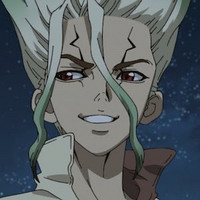 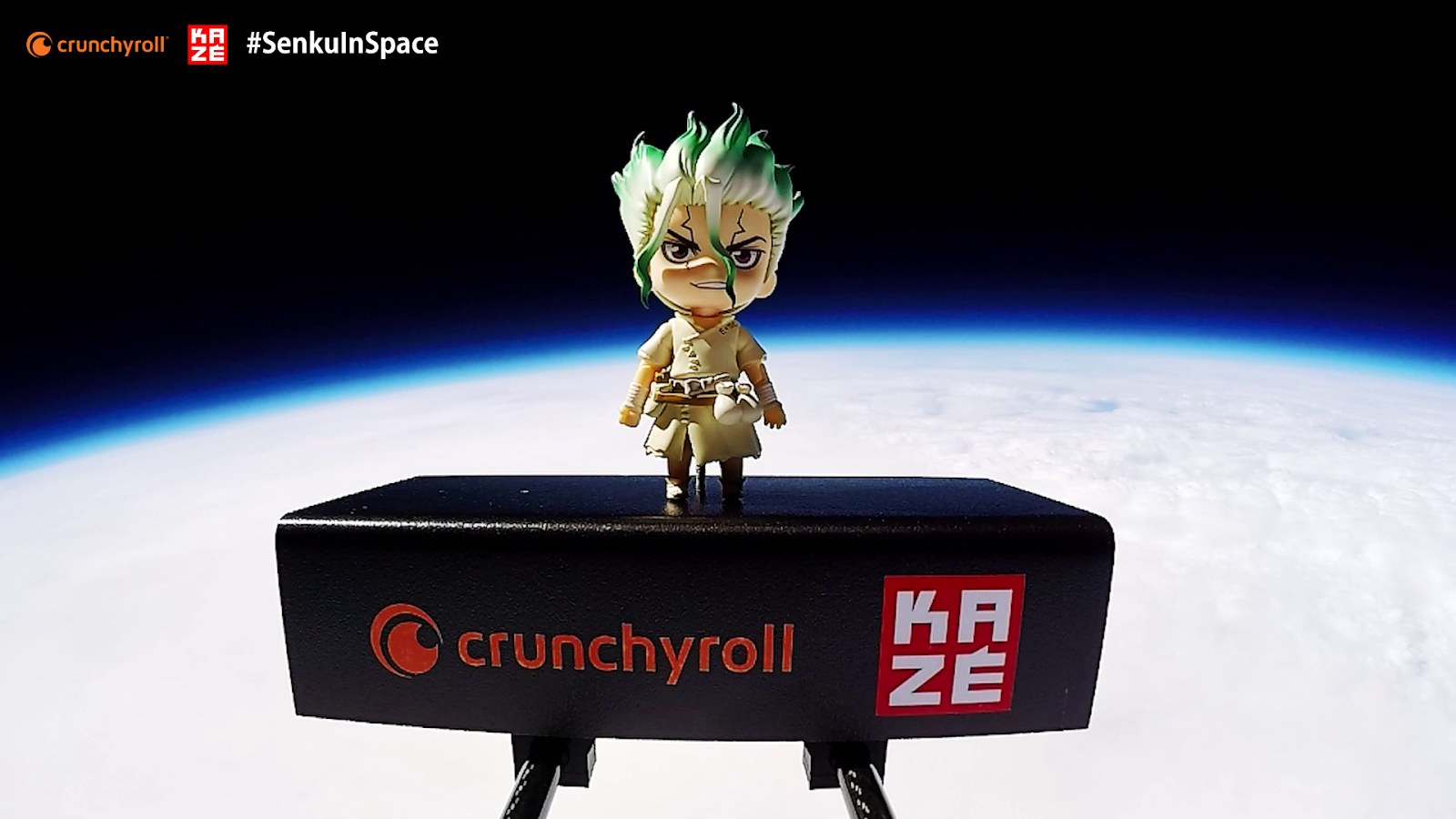 Crunchyroll and Kazé have teamed up to make Senku's dream of going into space a reality. After months of close collaboration with TMS Entertainment, Good Smile Company, and many other partners in Japan, the Dr. STONE protagonist is now literally in space in the real world, sending a message to everyone from an altitude of over 35,000 meters.

You can see Senku in space for yourself in a special video that was made for the occasion.

“Senku has finally gone to space in our physical world......!

Although this has not happened within the story in the Stone World, this may have been him getting a preview in advance.

Biggest thanks to everyone involved in making this amazing project a reality! Thank you for your continued support.”

"Sending Senku into space was a challenge! It is with great pleasure that we unveil today the final result of several months of work between our French and American teams and our partners in Japan. All this to tell you to watch Dr. STONE on Crunchyroll and on DVD and Blu-ray at Kazé."

For more on how this all went down, a behind-the-scenes video will launch on YouTube July 1. In the meantime, you can catch the Dr. STONE anime on Crunchyroll!

Tags
dr. stone, senku
« Previous Post
REPORT: My Next Life as a Villainess X Takes Over Akihabara’s Atre
Next Post »
Backflip!! Anime Film Announced Along with Teaser Trailer and Website
Other Top News
26 Comments
Sort by: