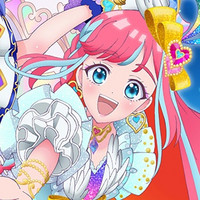 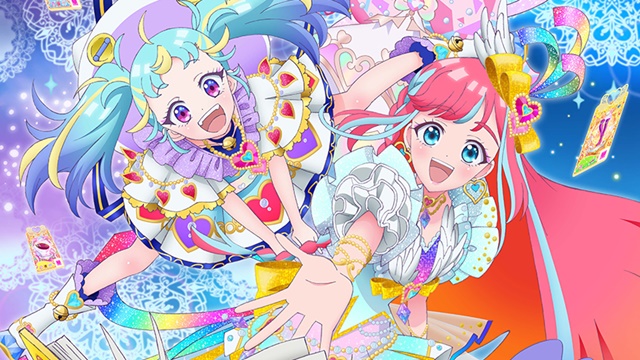 As expected, the Pretty Series announced its new installment Wacha Primagi! last night. As part of a project to commemorate the 10th-anniversary of the series, the new TV anime is set to premiere on the TV Tokyo network in October 2021.

Wacha Primagi! will add a new element of "magic" to the Pretty Series' concept of "song, dance, and fashion" which have been so important to the series. As with the previous installments, Tatsunoko Production and DONGWOO A&E will co-work on anime production, Junichi Sato, who has worked on many popular anime series, such as Pretty Guardian Sailor Moon, Ojamajo Doremi, and Sergent Keroro, will serve as the general director. And Kosuke Kobayashi, who has been involved in the series for ten years, is attached to direct. 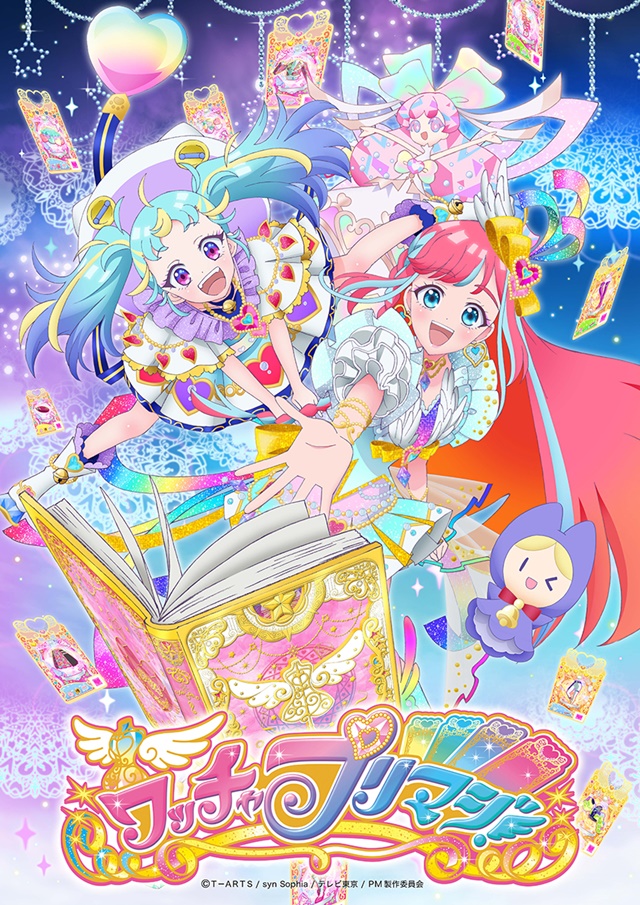 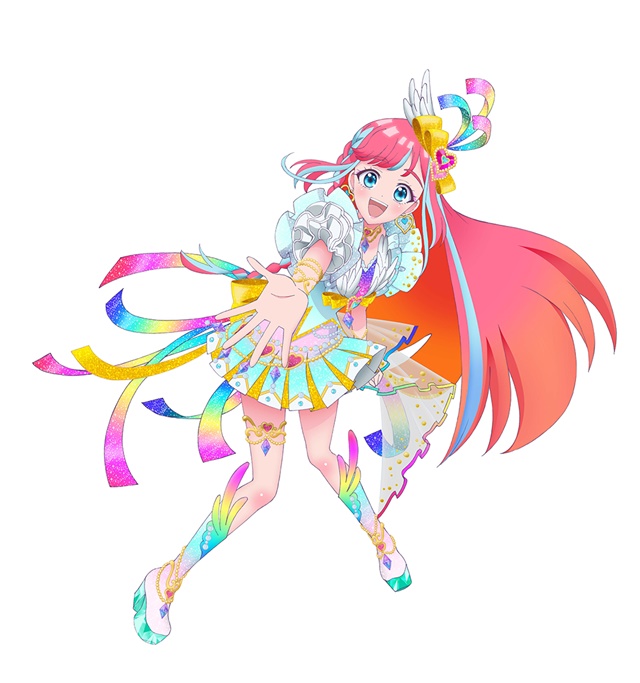 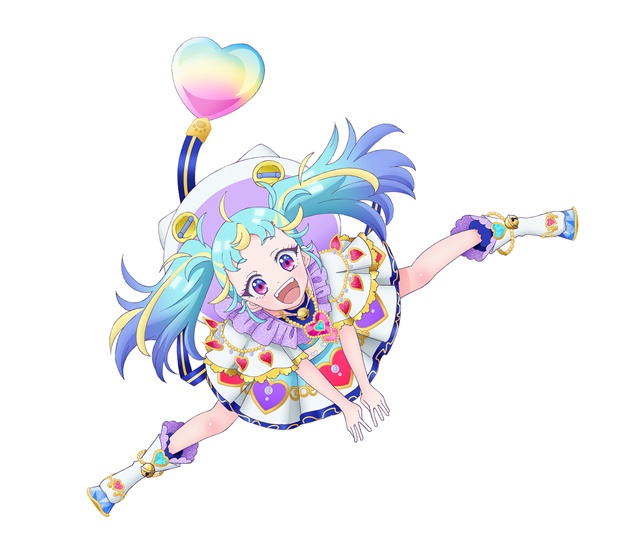