July 10th event features guests and the streaming premiere of Ultraman Zero: The Revenge of Belial 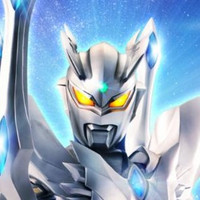 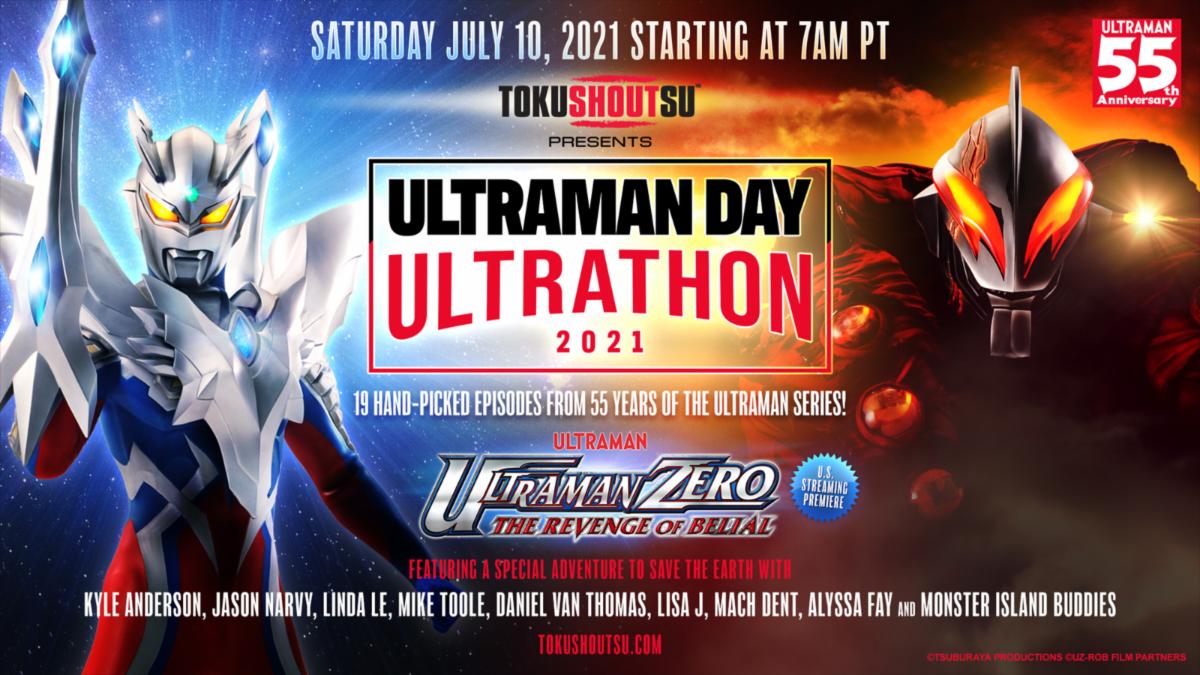 Heads up, Ultra-fans: Shout! Factory and their TokuSHOUTsu imprint are celebrating 55 years of Tsuburaya Productions' Ultra series with an online streaming marathon that kicks off at 7am Pacific / 10am Eastern on July 10, 2021.

Additionally, the event will conclude with the 5pm Pacific / 8pm Eastern online streaming premiere of Ultraman Zero: The Revenge of Belial, which Shout! Factory describes as follows:

Ultraman Zero, the rookie Ultraman from Tsuburaya’s 2009 theatrical movie returns, fully-fledged. However, he is confronted with the empowered Kaiser Belial, back from the evil Ultraman Belial whom he and other Ultra warriors battled so fiercely in Nebula M78. Can Ultraman Zero live up to the expectations of his legendary father Ultraseven?