So I'm a Spider, So What? TV Anime Episode 24 Postponed 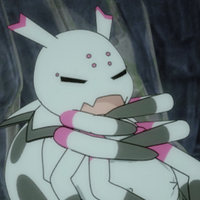 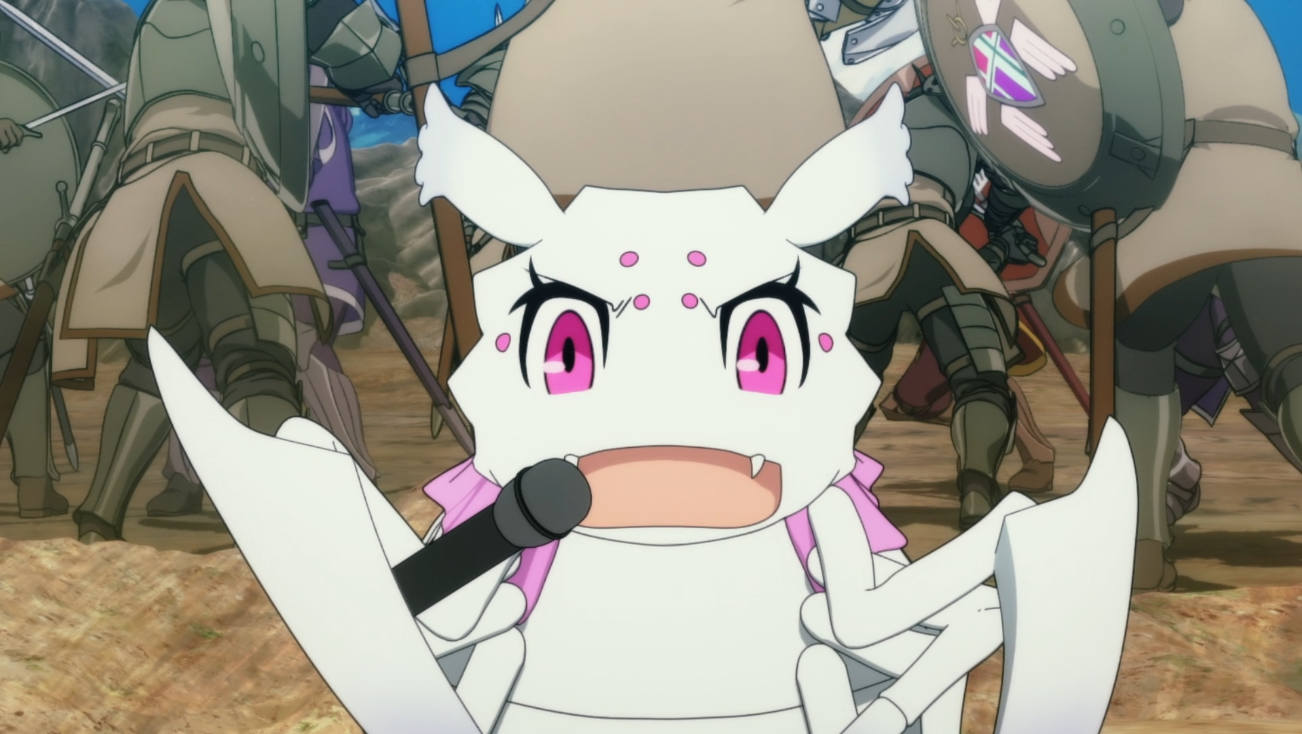 Some unfortunate news for all you bursty, greedy spiders out there: the broadcast of episode 24 of So I'm a Spider, So What?, the TV anime based on the popular series of isekai fantasy light novels written by Okina Baba and illustrated by Tsukasa Kiryu, has been postponed as a result of difficulties encountered within the production process.

The delay was announced on the official web site and social media feeds for the series. The new schedule for the delivery of the episode has not yet been revealed, but we'll keep you posted as soon as an update is announced. 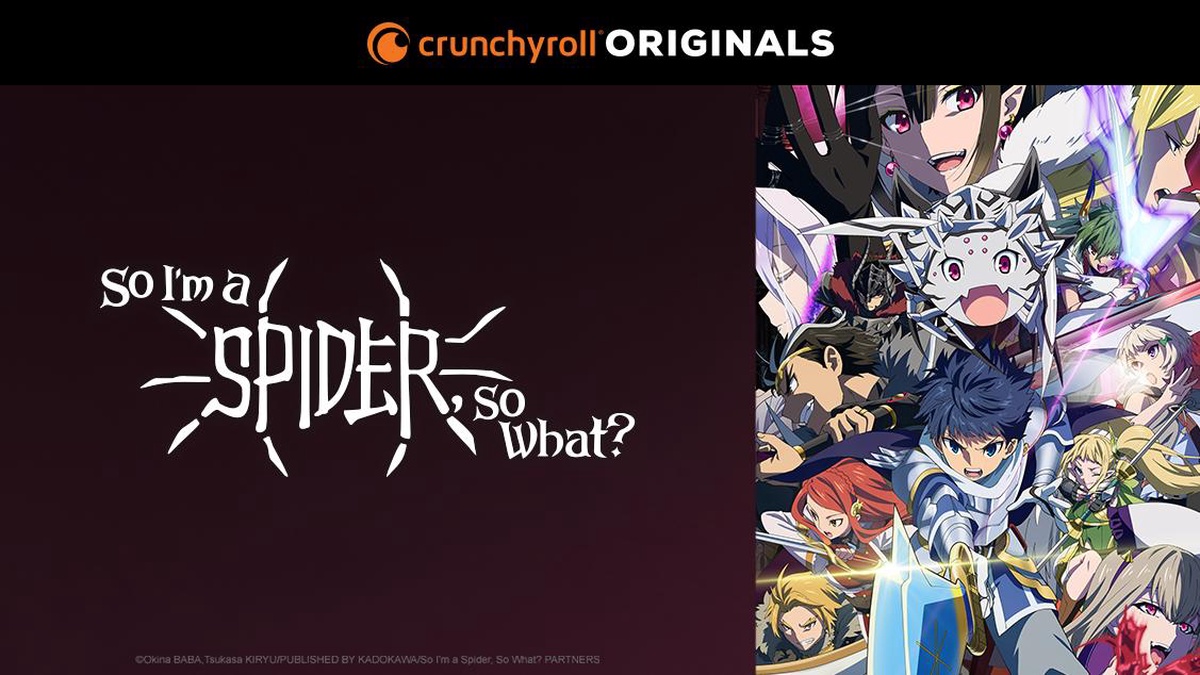 So I'm a Spider, So What? is directed by Shin Itagaki and features animation production by Millepensee. Crunchyroll currently streams the series, and describes the story of the show as follows:

Source: Official So I'm a Spider, So What? TV anime home page (Japanese)