The sequel to KINMOZA! opens in Japan on August 20 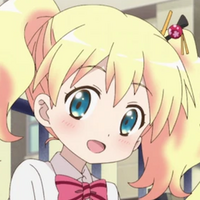 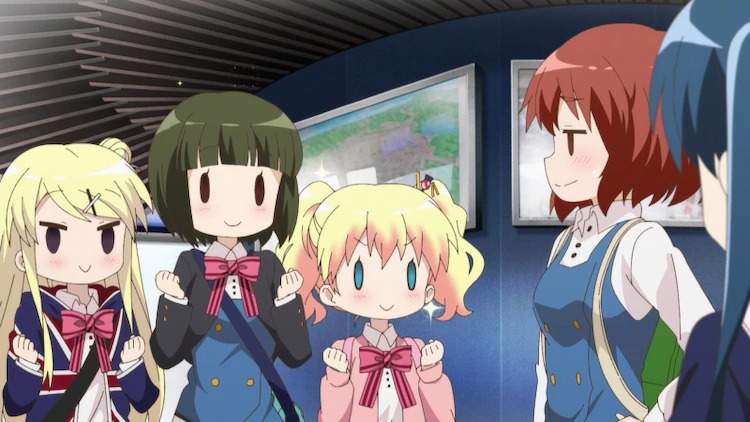 Capturing the beauty of the Kansai region, the newest trailer for the Kiniro Mosaic Thank You!! anime film shows the gang roaming around Nara and Kyoto on their 3rd-year trip, discussing their futures. The film, which is inspired by the manga series by Yui Hara, is set to open in Japan on August 20.

Kiniro Mosaic Thank You!! is directed by Munenori Nawa (Nakaimo – My Sister Is Among Them!, Pandora in the Crimson Shell: Ghost Urn) with a script by Yuniko Ayana, the series composition writer for the two TV anime series. Kazuyuki Ueta, who has worked on all of the anime series, serves as the character designer, Studio Gokumi, and its former second studio AXsiZ co-work on anime production.

The original Kiniro Mosaic manga was serialized in Houbunsha's Manga Time Kirara Max seinen manga magazine, with an English language version is also available from Yen Press. The Kiniro Mosaic anime series is licensed and released in the United States by Sentai Filmworks under the title KINMOZA!. Sentai Filmworks describes the story of the series as follows: