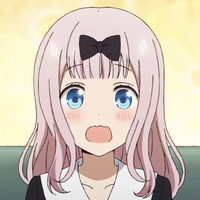 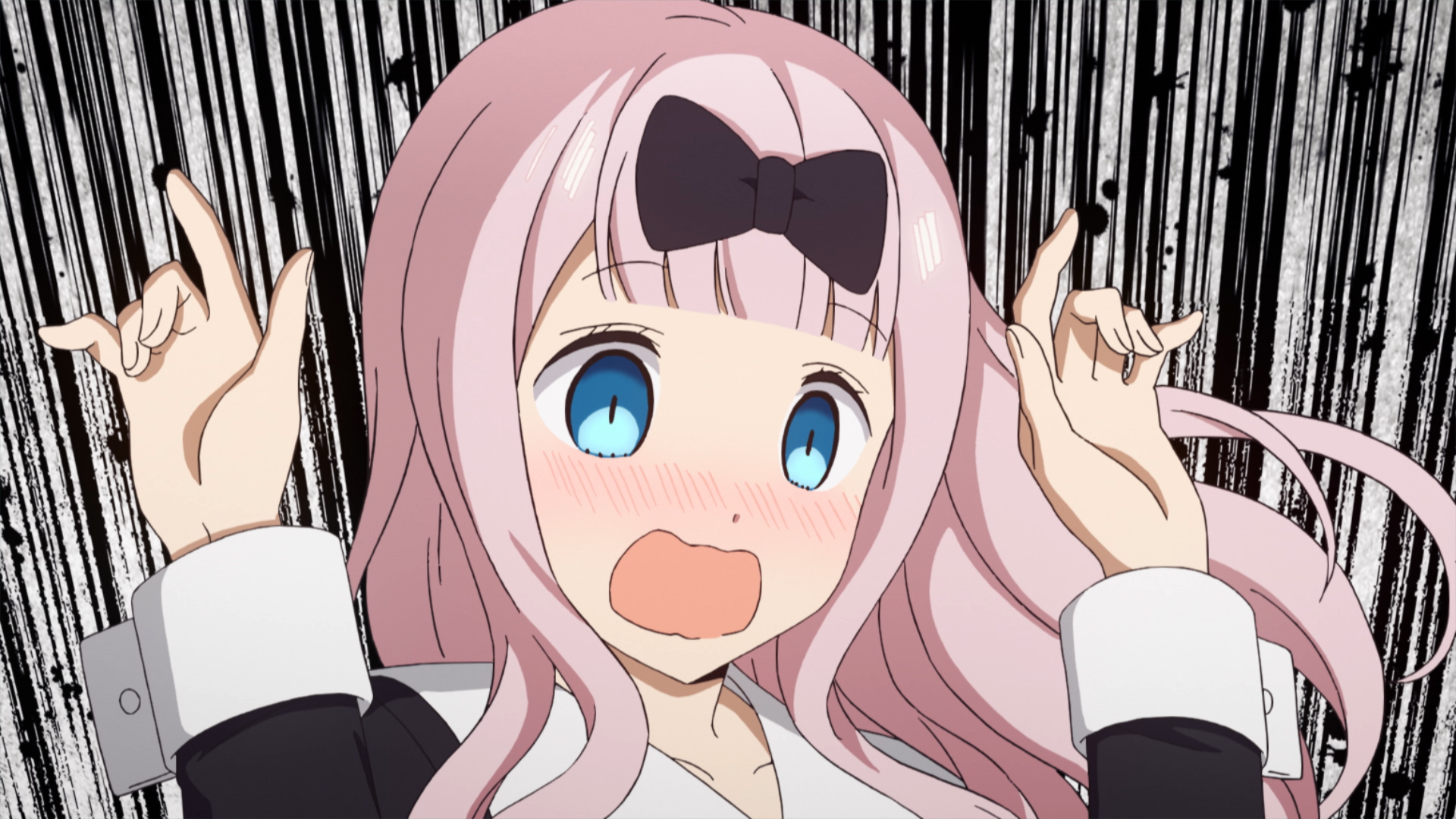 A few weeks ago, the official (and spicy meme-filled) Spanish KFC Twitter account posted an image of the Colonel with none other than the face of memes around the world, Chika from the KAGUYA-SAMA: LOVE IS WAR TV Anime series. The crispy image caused quite a stir and even went viral all over the world – including in Japan.

Yesterday, in a show of support for the chicken-based food establishment, the official Twitter account for the KAGUYA-SAMA TV anime got in on the finger-lickin' fun and finally responded with an image of an equally black and white image of an acrylic chibi of Chika posing next to a box of KFC chicken.