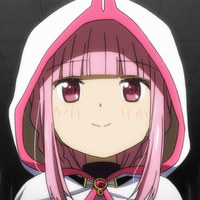 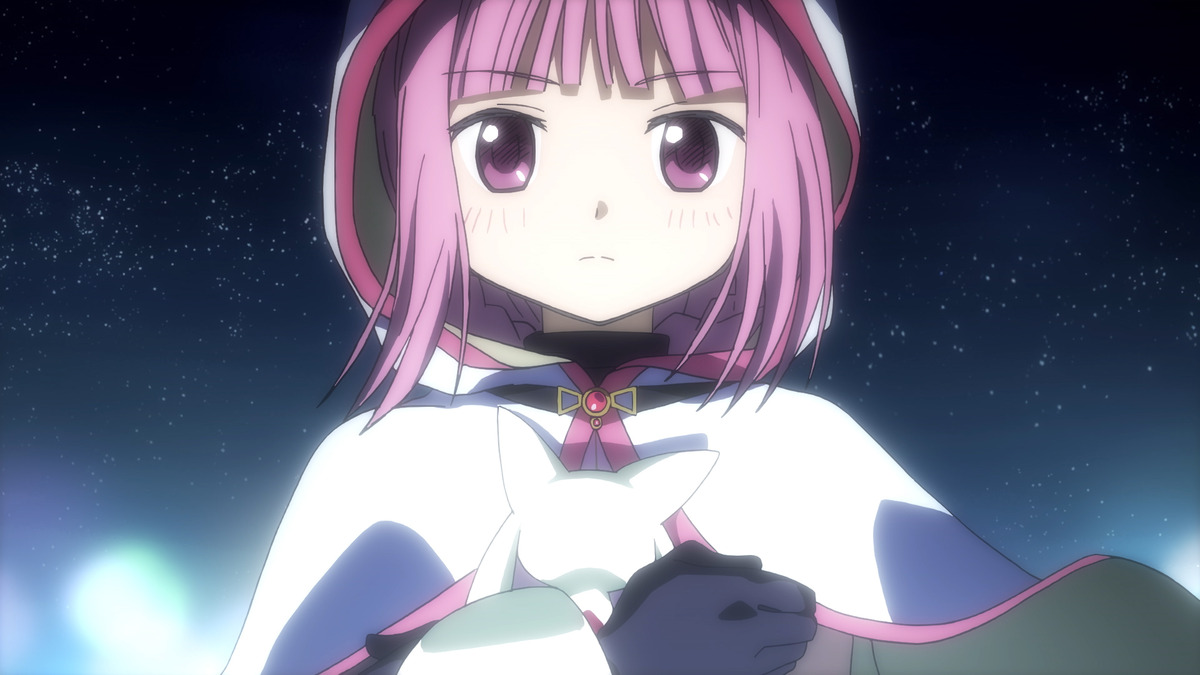 The above trailer announces the July 31 premiere date for the second season of Magia Record on TOKYO MX, alongside previewing the ending theme song "Lapis" by TrySail. ClariS will be performing the opening theme song "Careless."

A third and final season of Magia Record was also revealed tonight and will air "at the end of 2021," though no definitive date has been confirmed as of right now.