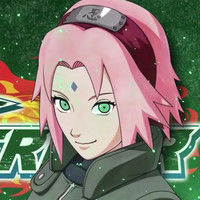 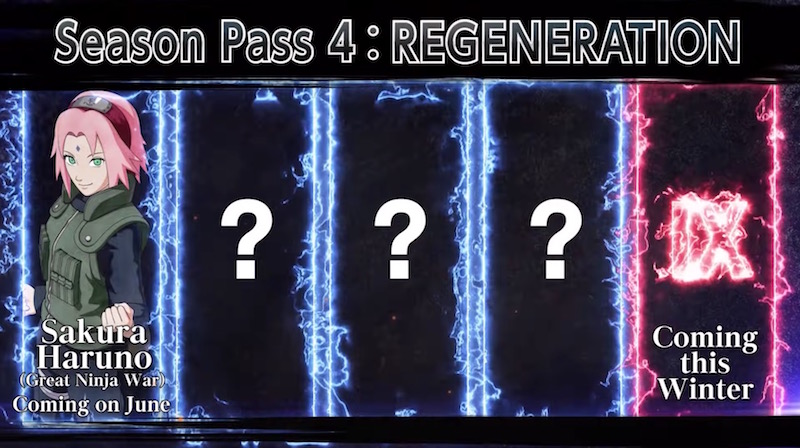 Naruto to Boruto: Shinobi Striker is still going strong, and the first member of Season Pass 4 has been revealed. First up is Sakura Haruno (Great Ninja War), who kicks things off soon as paid DLC. Season Pass 4 will include five playable characters in total, with Kawaki wrapping things up as the final member in early 2022.

Folks who pick up Season Pass 4 will get the bonus item Secret Technique: Super Uzumaki Rasengan. Check out a trailer for Sakura Haruno (Great Ninja War) and Kawaki below.