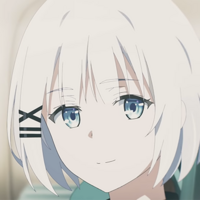 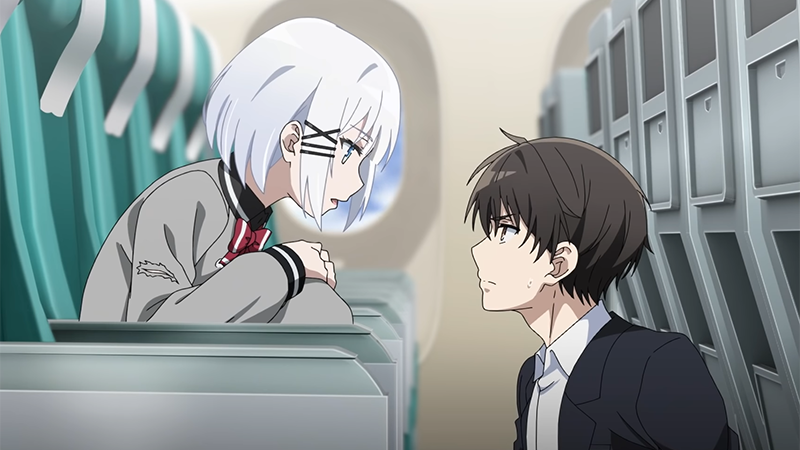 The Detective Is Already Dead comes out next week, bringing Nigojū and Umibōzu's fantasy light novel series to the screen. A new PV released today shows us more of the action to come, as well as a sample of the upcoming series's beautiful opening theme.

Check out video here, including a cut of OP "Koko de ikiteru" by MARY x jon-YAKITORY: 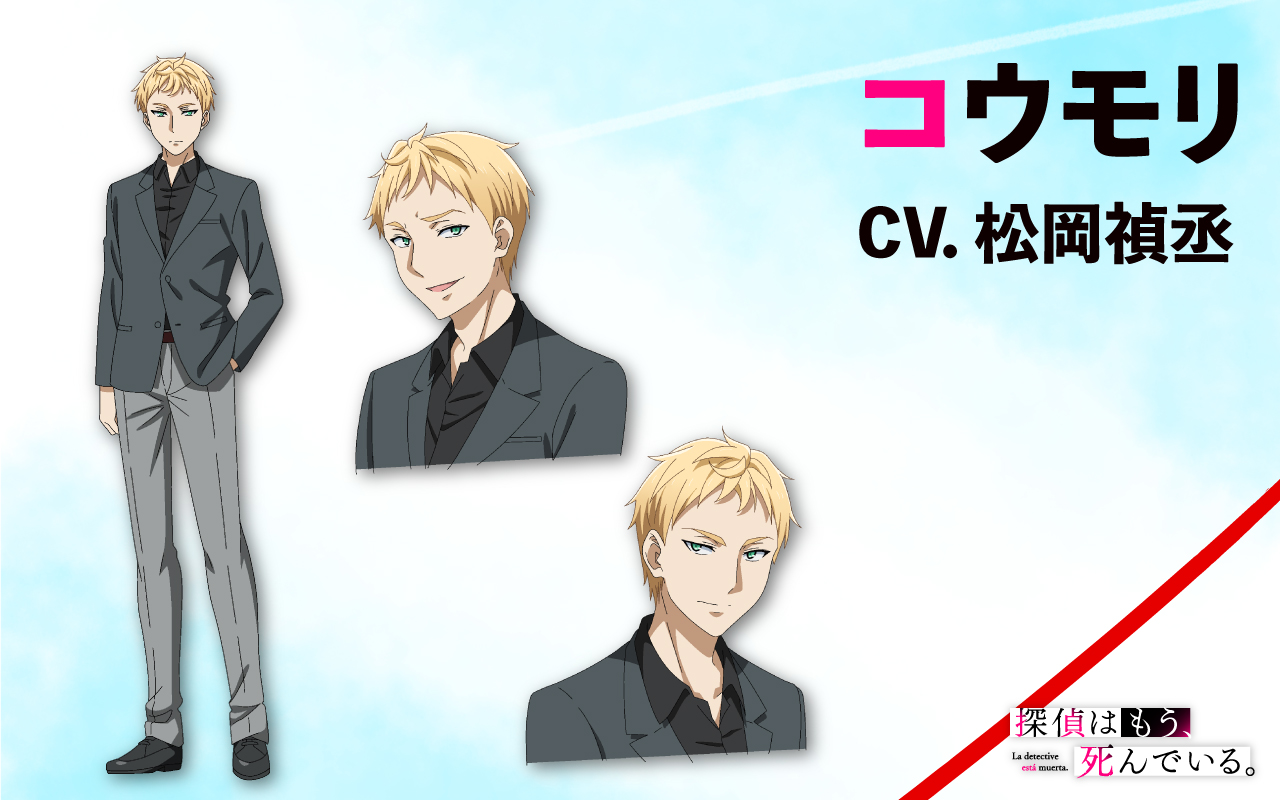 And newly-announced character Fūbi Kase, a police office of protagonist Kimihiko Kimizuka's acquaintance. She will be played by Mai Fuchigami, who has also appeared as Sadayo Kawakami in the Persona 5 games and anime: 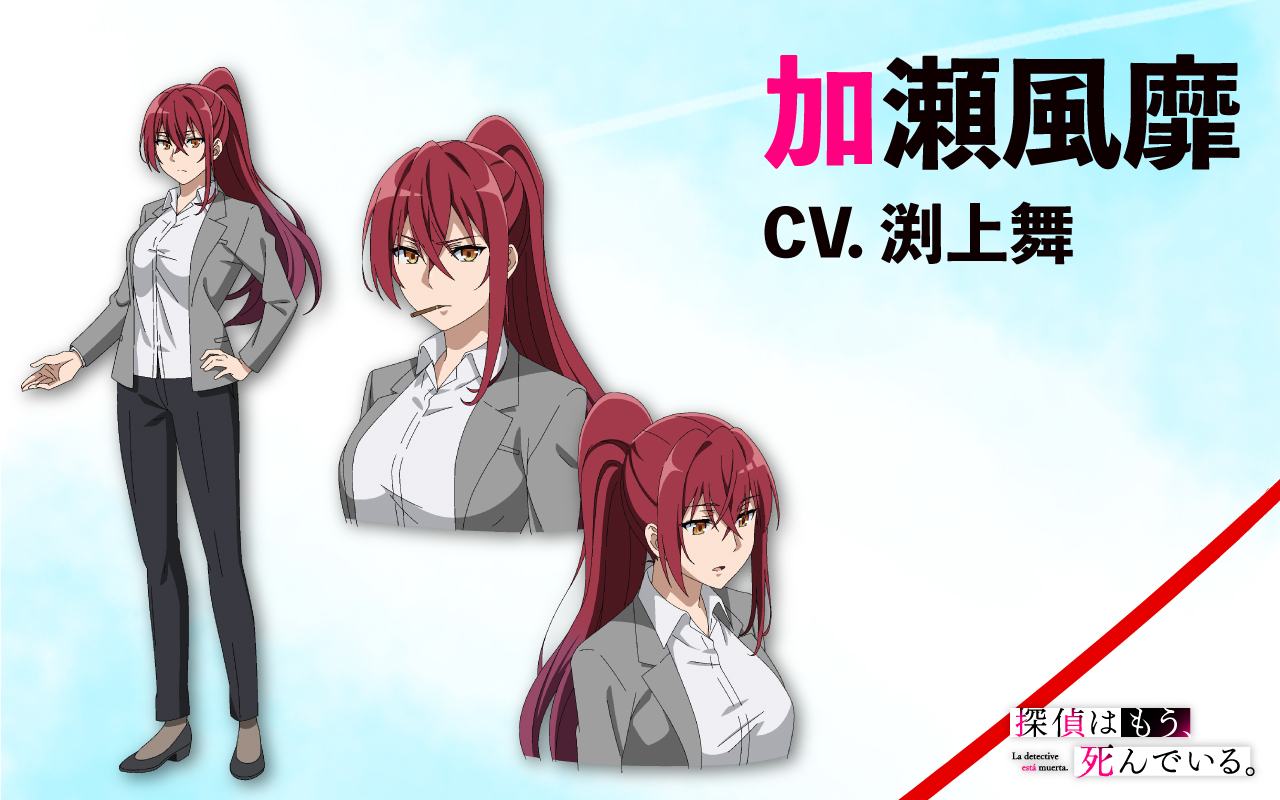 Last but not least, it was announced that there will be a web radio show for the series on Internet radio site Otoizumi. Tanmoshi Radio will start July 10, and feature Siesta (CV Saki Miyashita) and Kimizuka (CV Shin Nagai) solving cases for their clients every other Saturday. 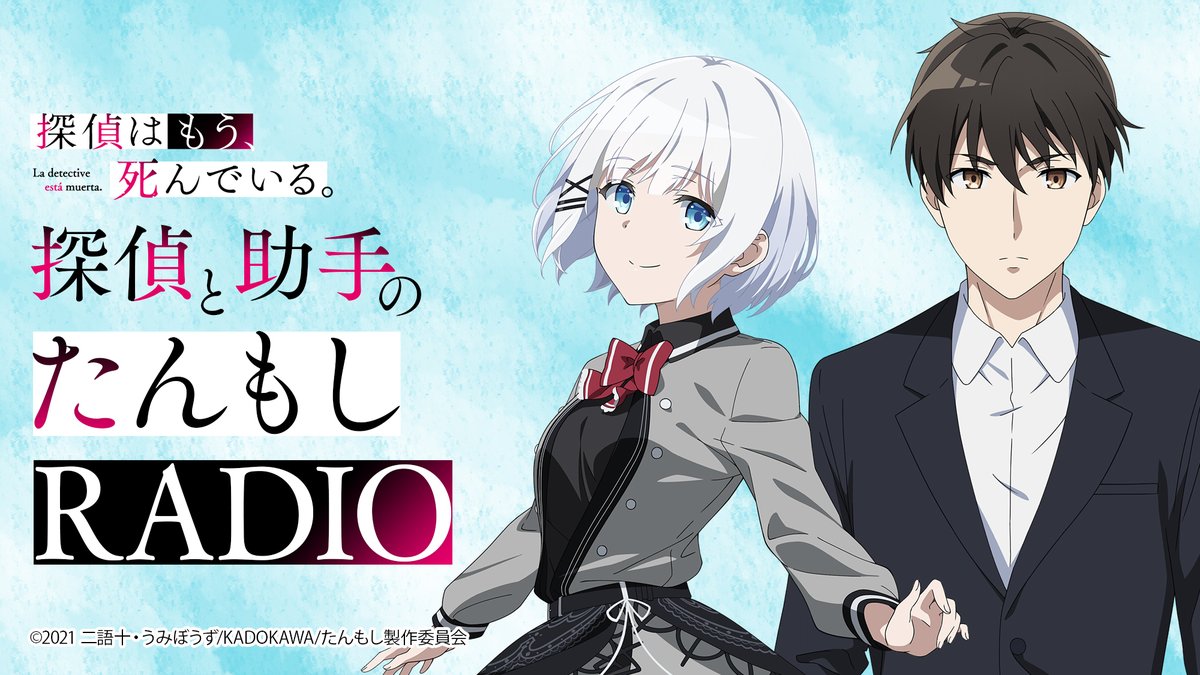 The original The Detective Is Already Dead light novels are currently being released in English by Yen Press, who summarize the story: 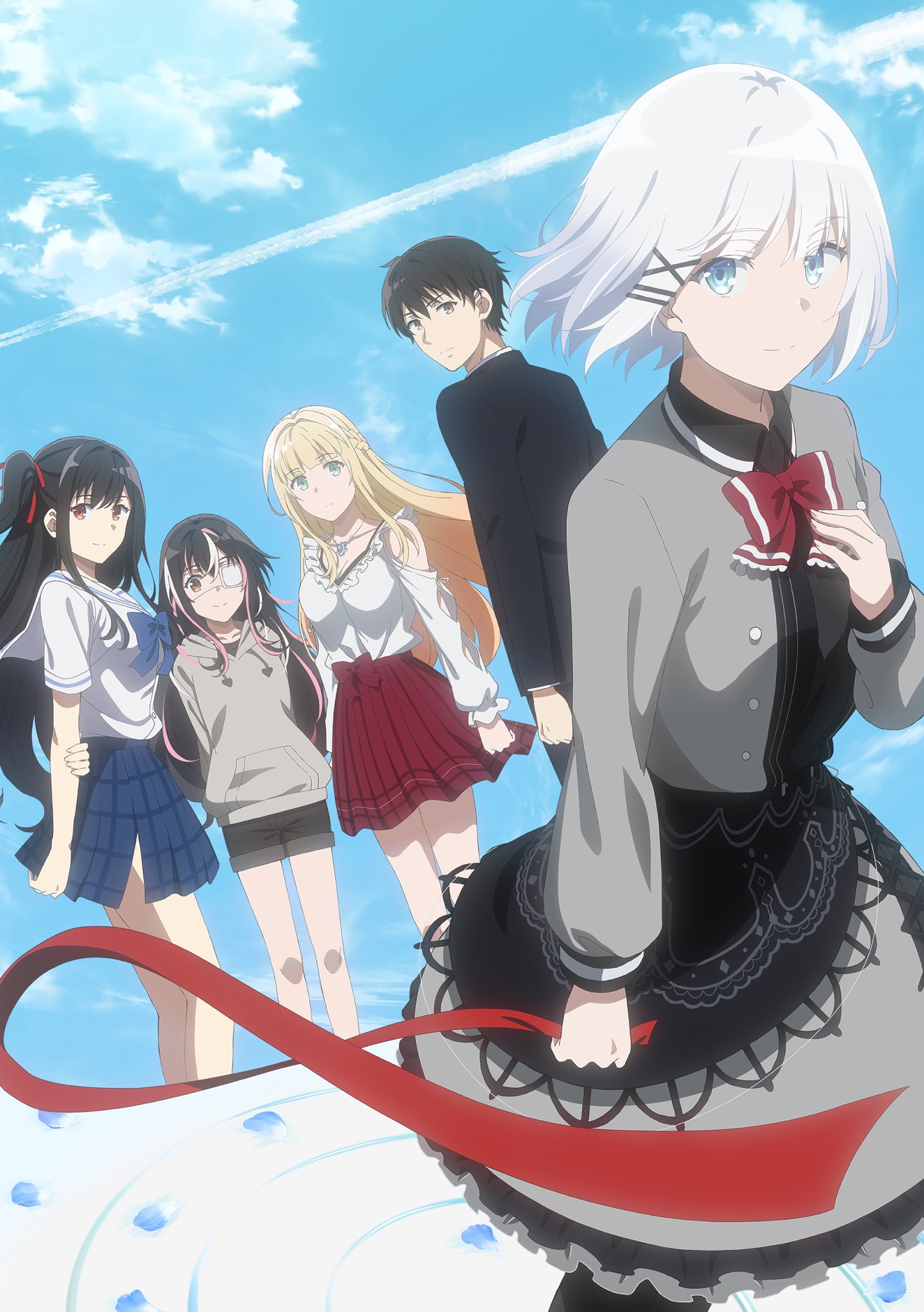 Tags
the detective is already dead, tantei wa mou shindeiru
« Previous Post
FEATURE: Getting To Know My Hero Academia's Class B
Next Post »
86 EIGHTY-SIX Anime Returns to Japanese TV in October of 2021
Other Top News
8 Comments
Sort by: