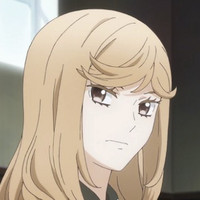 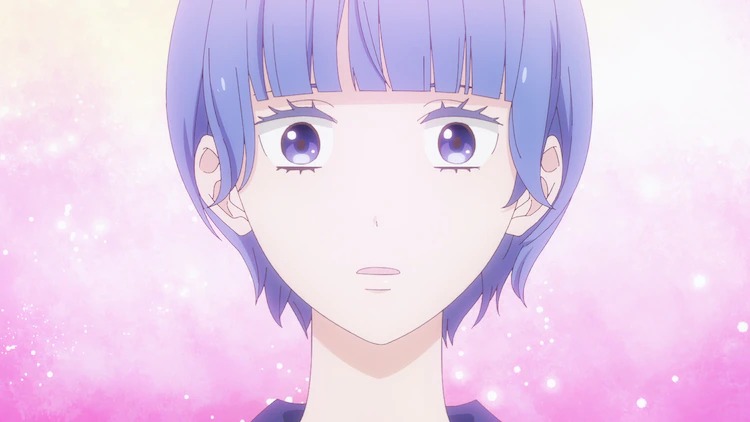 The Kageki Shojo!! TV anime—based on the manga by Kumiko Saiki—is set to premiere in Japan on July 3, and a new preview is here with the second full promo. In addition to showing more of the characters and setting up the story, the latest trailer samples the opening theme song, "Hoshi no Orchestra," by saji.

The first Blu-ray for the Kageki Shojo!! anime will launch in Japan on August 25, including video bonuses and a bonus CD. Volumes 2-4 will come with spinoff drama CDs, and a stage event is planned for December 12 at Tokyo's Hitotsubashi Hall, with a bunch of cast members set to attend. Priority ticket applications will be included in the first two Blu-ray volumes.

There will also be a collaboration event between the anime and the town of Asakusa, which is lead character Sarasa's hometown. More details will be announced at a later date.