Seox Joins Granblue Fantasy Versus as DLC on July 13

Free update to launch alongside the new character with more stages 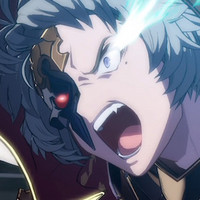 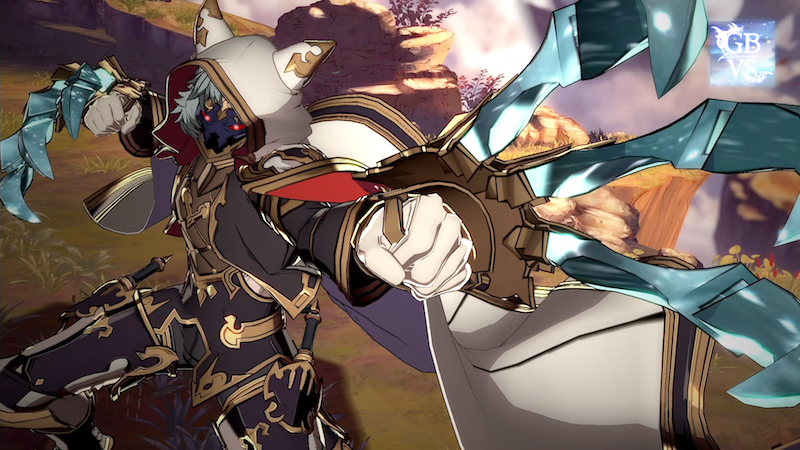 Another new DLC character is on the way to Granblue Fantasy Versus soon. Next up is Seox, who launches on July 13 along with a free update that includes the new Celestial View and Abyss stages. Seox will be priced $6.99 and comes with a lobby avatar, star character icon, and more.

Cygames and Arc System Works also announced that Granblue Fantasy Versus has surpassed 500,000 units in total worldwide shipments and digital sales. Check out the trailer for Seox—who is voiced by Nobuyuki Hiyama— below: