The Rising of the Shield Hero Light Novel Gets Audiobook

Audiobook narrated by Kurt Kanazawa is available now on Audiobooks.com 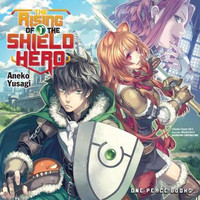 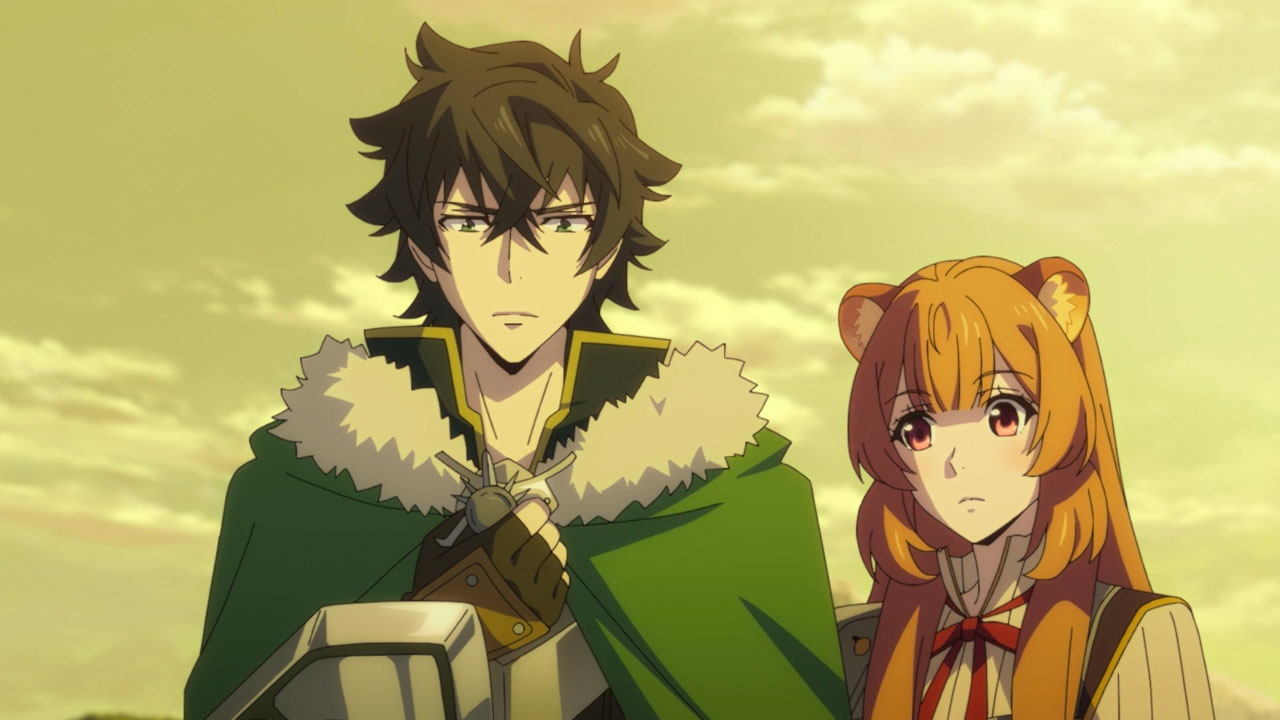 If you're looking for a new way to experience Aneko Yusagi's The Rising of the Shield Hero light novels, One Peace Books just released the first volume in audiobook form. Narrated by actor Kurt Kanazawa—who recently appeared in Grey's Anatomy—the first entry in the series is available now via audiobooks.com, with a release on Amazon, Apple Books, Audible, NOOK Audiobooks, Spotify, and other audiobooks sellers coming soon.

Here's what One Peace Books said about the release:

“We are excited to finally have the opportunity to offer fans The Rising of the Shield Hero in an audio format. Volume 1 is available now at select stores and will be available everywhere soon! We were lucky enough to have Kurt Kanazawa do the reading for us. Kurt’s performance is phenomenal! We really hope returning fans and new fans alike will fall in love with Shield Hero for the first time, or all over again, in this new performance of the first volume of The Rising of the Shield Hero!”

Naofumi Iwatani, an uncharismatic Otaku who spends his days on games and manga, suddenly finds himself summoned to a parallel universe! He discovers he is one of four heroes equipped with legendary weapons and tasked with saving the world from its prophesied destruction. As the Shield Hero, the weakest of the heroes, all is not as it seems. Naofumi is soon alone, penniless, and betrayed. With no one to turn to, and nowhere to run, he is left with only his shield. Now, Naofumi must rise to become the legendary Shield Hero and save the world!